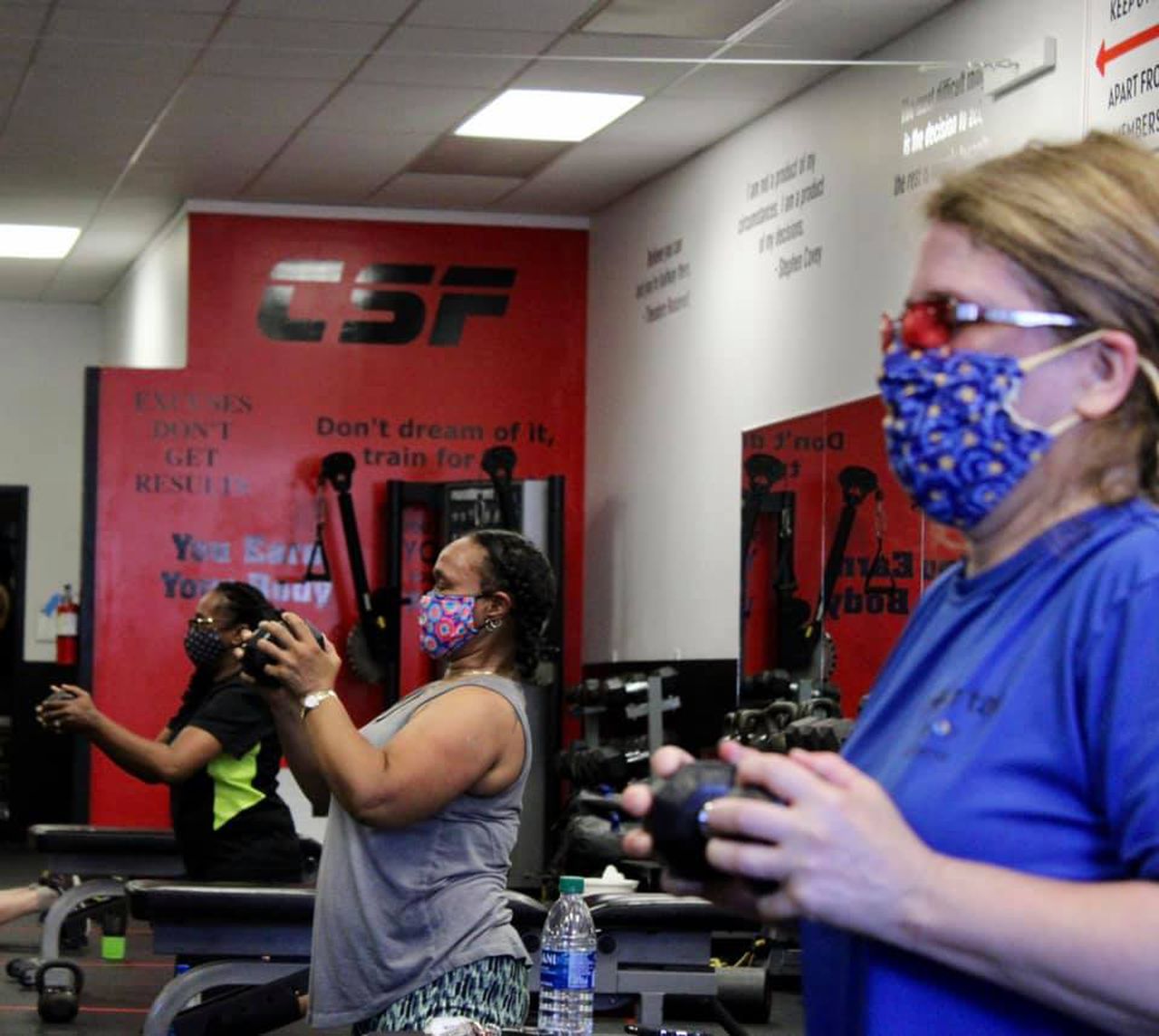 ‘Hanging on’: How gyms in Massachusetts are implementing in-home training and Zoom classes with social interaction to stay afloat amid COVID

In May, Corey Clark’s gym, Bodystrong Fitness became the mecca of workout facilities in Massachusetts. While hundreds of fitness centers remained closed due to Massachusetts COVID-19 guidelines, Clark ignored Gov. Charlie Baker’s order and reopened his gym in Chatham.

Visitors from as far west as Fall River and as north as Boston would trek to Cape Cod to purchase day passes.

As one of the only open gyms in the state, Bodystrong Fitness would see about 250 visitors per day. The business also received fines of about $1,000 on the local and state levels. When the state moved into Phase 3 in early July, allowing for gyms to reopen, the number of visitors regressed to the mean of about 150 per day.

Still, Clark estimates between 20,000 and 30,000 visitors – many of them repeat customers – have signed in at the gym in the five months since reopening. Not