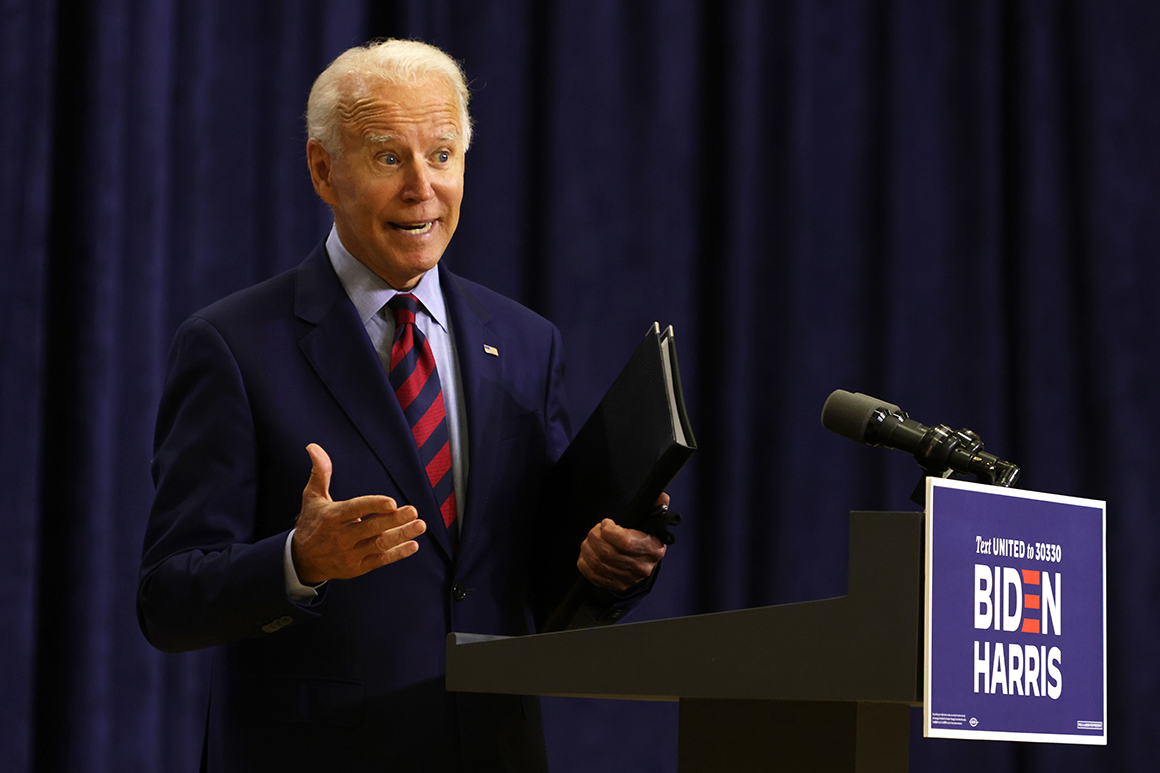 TODAY … DUELING VEEPS ON THE TRAIL — Both VP MIKE PENCE and his would-be successor, Sen. KAMALA HARRIS (D-Calif.), are visiting Wisconsin, and their schedules are pretty revealing about how each political team sees the state.

HARRIS IS TOURING an International Brotherhood of Electrical Workers training facility and meeting with labor leaders, then speaking with Black business owners in Milwaukee. PENCE is due to deliver remarks on the topic of “A Stronger American Workforce” at Dairyland Power Cooperative, an electric utility in La Crosse, a city of 50,000 along the Mississippi River.

WISCONSIN, FAMOUSLY, was the state HILLARY CLINTON neglected in 2016. She lost the state by fewer than 28,000 votes, but she did win La Crosse County by more than 9 percentage points — while badly