Diversity and inclusion training providers are concerned recent strides in corporate America to address racial and gender disparities will take a back seat after President Donald Trump ordered restrictions on racial sensitivity training for federal contractors.


Many Chicago-area companies expanded their workplace diversity training programs earlier this year following the civil unrest resulting from George Floyd’s death at the hands of Minneapolis police in May.

The topics of white privilege, systemic racism and unconscious bias have become focal points in those programs, consultants say. Now, they’re the target of an order from Trump cutting off funding to contractors who teach “divisive” and “anti-American” concepts. 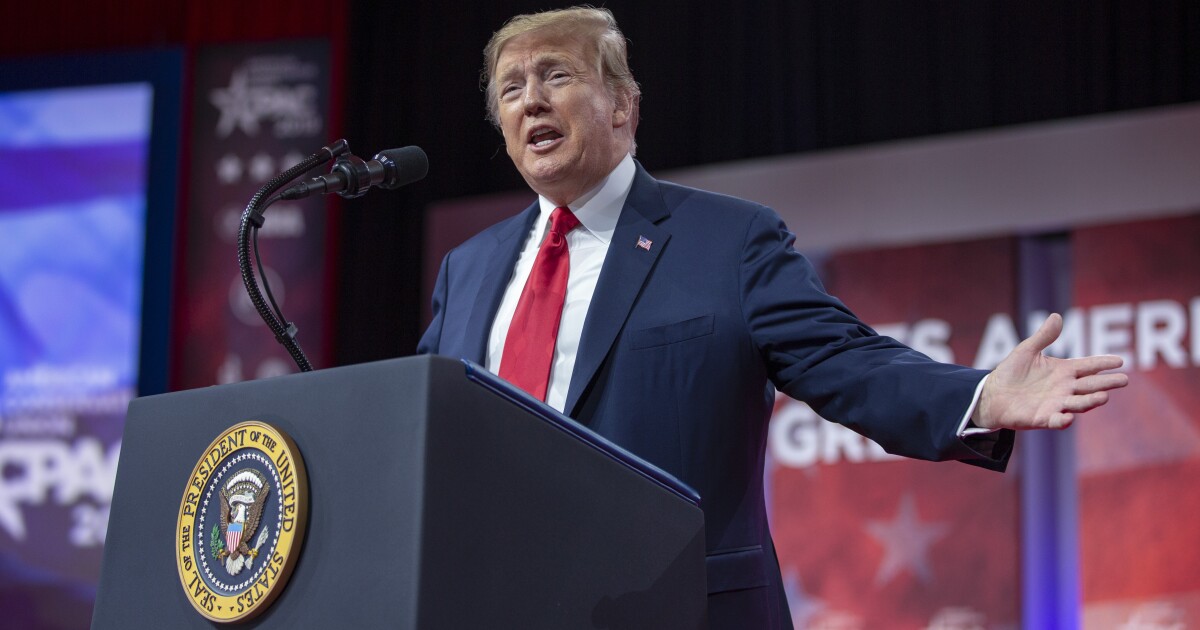 College diversity officers and people who support efforts to improve racial climates on campus reacted with alarm on Thursday to word that President Trump had expanded a ban on training programs that he says promote racial or sexual “stereotyping” and “scapegoating.”

In a Twitter post on Tuesday, Trump said the ban, originally aimed at programs for government employees, was being extended to federal grantees and government contractors.

“Americans should be taught to take PRIDE in our Great Country, and if you don’t, there’s nothing in it for you!” he tweeted.

Diversity leaders say the executive order could have a chilling effect on efforts to improve campus racial climates.

In an executive order signed on Tuesday, Trump wrote that contracts can be refused or canceled if they don’t include an assurance that the recipients will avoid “workplace training that inculcates in its employees any form of race or sex stereotyping or