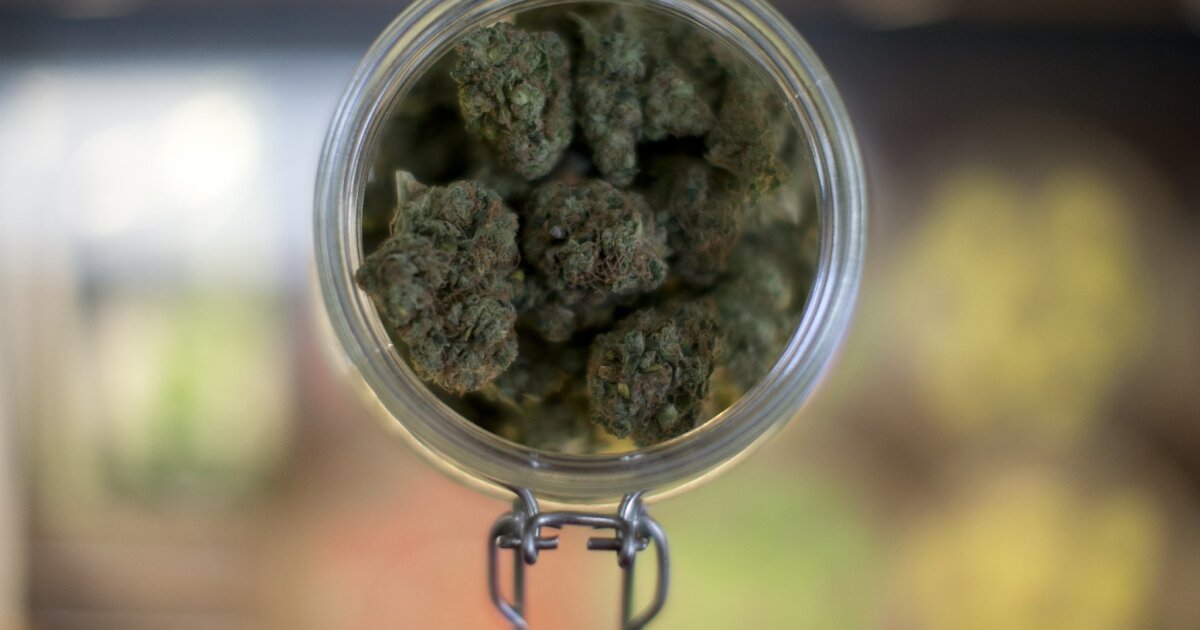 WASHINGTON – A group of House and Senate members on Monday called on Michael Pack, head of the U.S. Agency for Global Media (USAGM), to justify decisions that they say risk endangering the journalists and mission of USAGM’s networks, including Voice of America.

The nine Democratic lawmakers signed a letter to Pack requesting he explain how the agency’s actions, including not renewing visas for foreign journalists and the CEO’s comments on security risks, align with Pack’s stated desire to improve morale and the ability of the outlets to report and work more effectively.

Among the nine are Senator Bob Menendez of New Jersey, the ranking member of the Senate Foreign Relations Committee, and