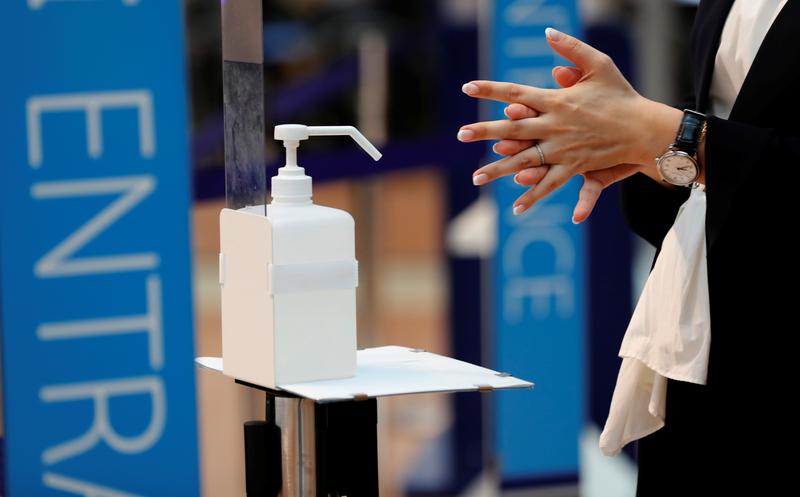 TOKYO (Reuters) – Japan and Vietnam will allow short-term business travel with each other as they aim to boost their economies following travel curbs to rein in the coronavirus, the Yomiuri daily said on Saturday.

The pact, which will take effect by the end of October at the earliest, follows similar steps to ease travel restrictions to Singapore and South Korea, the paper added.

The new deal exempts business travelers from the usual quarantine period of two weeks, on condition they comply with rules such as taking virus tests.

The two nations are considering a joint official announcement of the measures on a visit planned for mid-October by Japanese Prime Minister Yoshihide Suga to Vietnam, the paper Yomiuri said, without citing 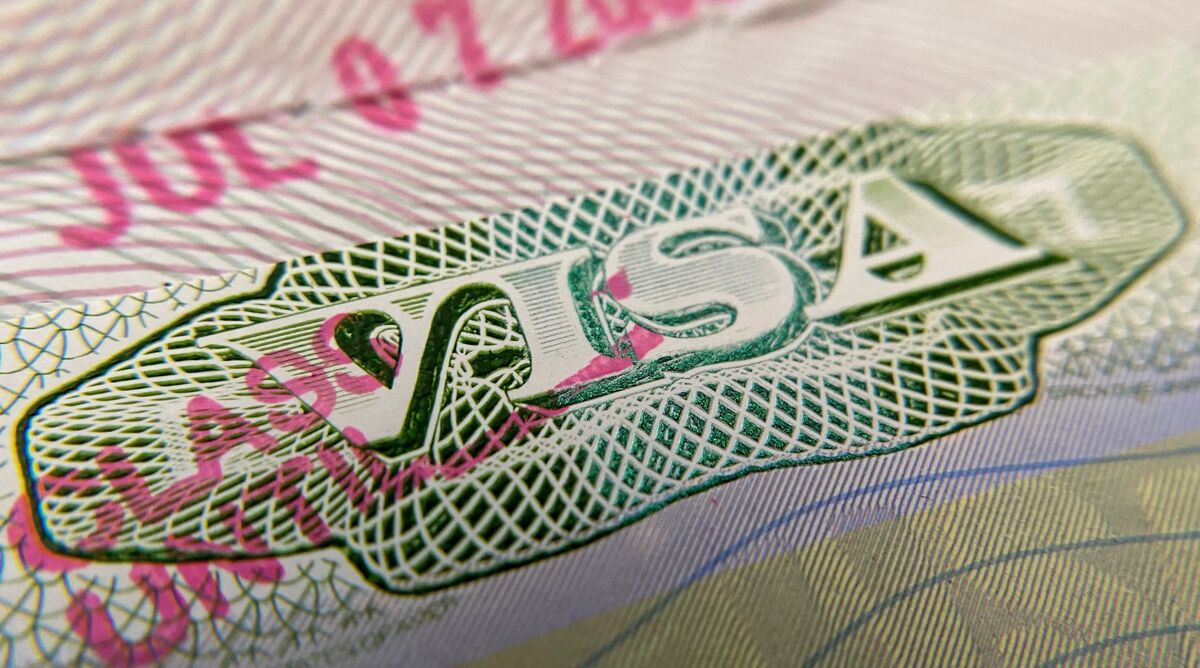 Business groups including the U.S. Chamber of Commerce, the National Association of Manufacturers and the National Retail Federation also want the restrictions overturned. The bid is also