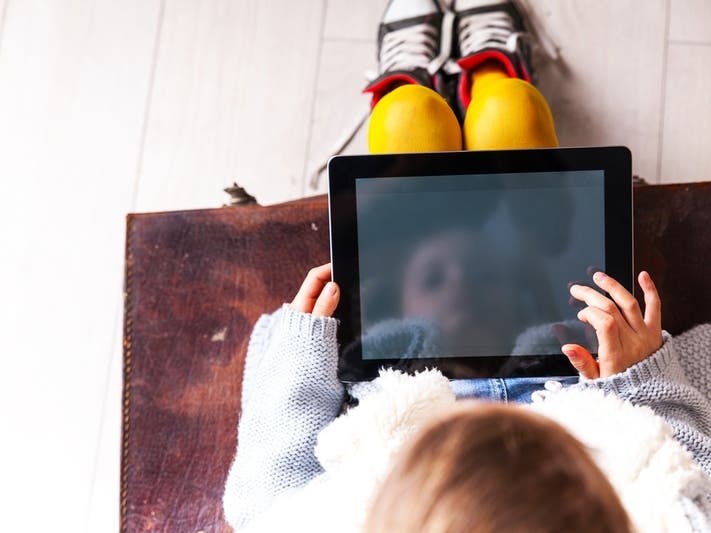 LAMORINDA, CA — It started with origami.

After years working in public relations in Texas, Ohio and North Carolina, Roxanne Christophe and her family relocated to the Bay Area in 2018. Post move, her two daughters developed a love for origami, so much so that they started pitching their creations to local farmers’ markets.

The girls, both preteens, were handling business negotiations with a ferocity that rivaled the show “Shark Tank.” They both now run their own businesses, in 3D printing and confections, thanks to their origami earnings.

“It was eye-opening how much their confidence grew pitching their products,” recalled Christophe. “They were bitten by the entrepreneur bug.”

When Christophe realized there were plenty of entrepreneurially minded girls with ideas but nowhere to nurture them into viable businesses, she made space for them by posting in a local Facebook group about organizing a neighborhood market for local kids and their