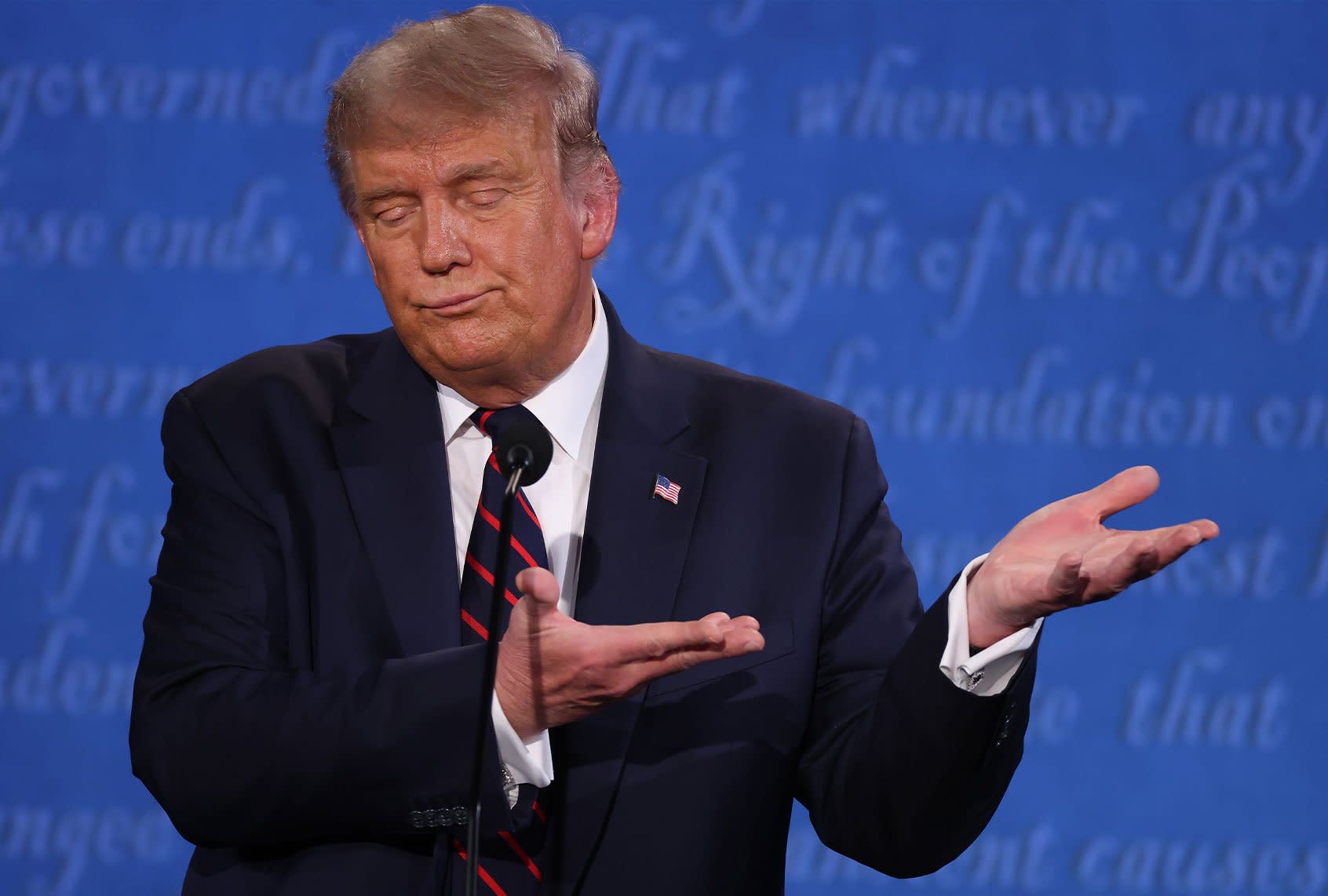 President Donald Trump announced in a video this week that people shouldn’t let the coronavirus “dominate” them and that they shouldn’t be afraid of the virus. But when it came to having a virtual debate, he refused.

According to the president, the virtual format wouldn’t allow him to dominate the discussion. “They cut you off whenever they want,” he said during a Fox Business interview on Thursday.

The president refused to follow the debate rules in the first debate and instead talked over former Vice President Joe Biden so he couldn’t be heard. The Presidential Debate Commission said that if Trump was incapable of complying with the rules, they would cut his