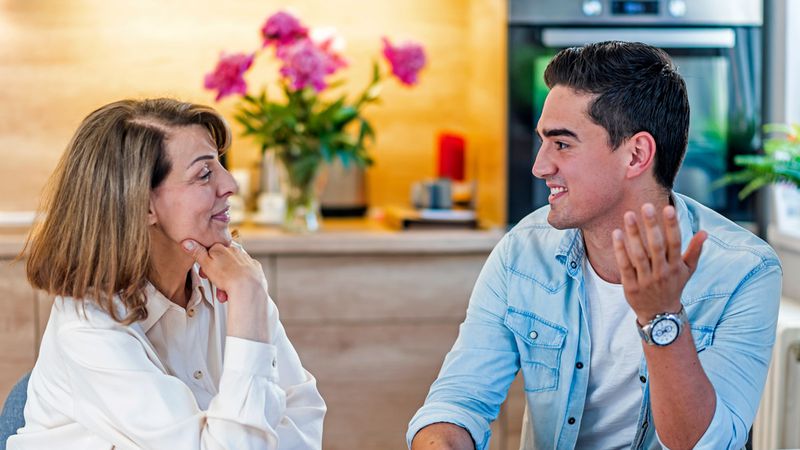 Should I co-sign a credit card to repair my son’s awful Credit?

My son has bad credit because he fell behind on bills after losing his job. He had two accounts closed but paid off the balances. Now he can’t get accepted for any sort of credit.

He’s 26 now and is working again while living at home with me. But since he doesn’t have credit, I’m worried that he’ll never be able to get established on his own.

I’m thinking of offering to co-sign a credit card for him so that he can rebuild his credit. What do you think, Penny? Is this a good idea?

I suppose that somewhere out there, someone has co-signed and doesn’t regret it. But they’ve never written to me.

Instead, I hear from people like the woman whose credit score fell 100 points after she co-signed a friend’s car loan and the car was repossessed, or the mother who