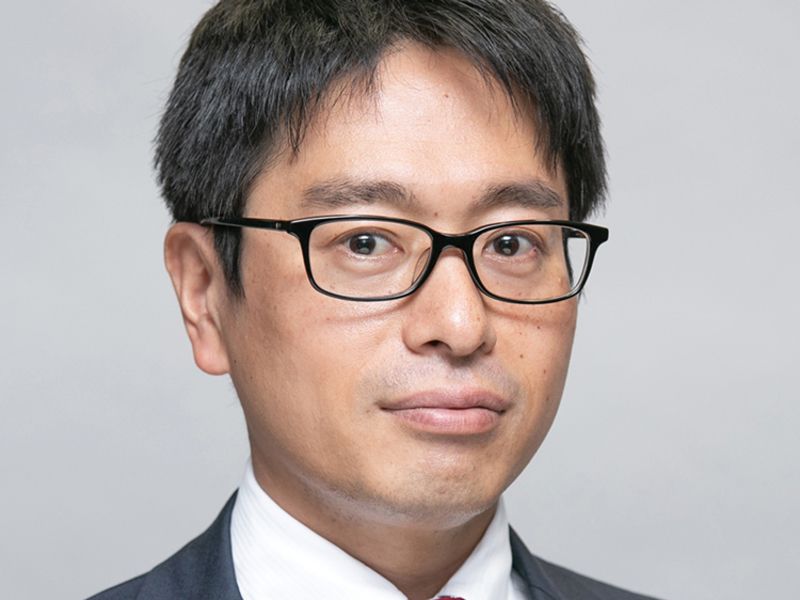 Analysts say while Japan’s DC contribution limits are worthy of review, the focus should be on encouraging as sharp a pickup in inflows to employee DC accounts as possible, whether from corporate sponsors or employees.

At ¥660,000, or roughly $6,300 a year, Japan’s DC contribution limits are a fraction of the up to $57,000 in combined contributions employees and employers can make to U.S. DC accounts, noted Haruka Urata, Tokyo-based head of DC proposition and thought leadership with Fidelity Investments (Japan) Ltd.

Those low contributions are the main obstacle keeping Japan’s DC industry from graduating to much faster-paced growth from the steady gains of the past decade, Mr. Urata noted in an August report outlining potential reforms for Japan’s defined contribution system.

The report suggested government concerns about lost revenues from expanding DC incentives could be overstated. Added incentives would allow companies to further weight their retirement programs toward DC