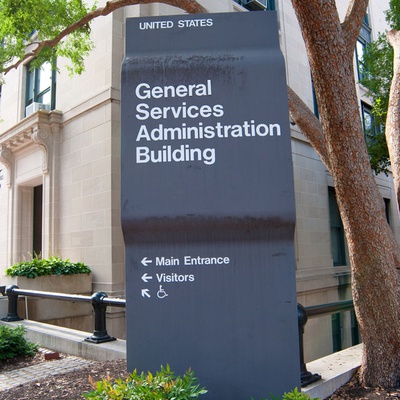 Next month, the reporting function of a key federal contracting data tool will be retired as officials push users toward a new tool on a new site destined to become the central hub for all government contracting.

Moving the reporting functions of the Federal Procurement Data System—and other parts of the larger transition—has led to widespread frustration and confusion among contracting officers and vendors alike. The program office managing the transition is hoping to quell these issues for future rollouts and through improved training sessions for users.

The General Services Administration is in the midst of an ambitious plan to consolidate every federal contracting tool—vendor registration, solicitations, contracts databases, past performance information, wage rates—on a single website.

The final site will be called SAM.gov—named for the System for Awards Management—but it won’t be the same as the current SAM.gov, where federal contractors go to register their companies before being allowed