One of the oft-repeated generalizations about small business owners is their universal adaptability to change. Legend would have you believe that economic Darwinism is bred into every small business owner, making them genetically wired to come back from any adversity.

If only it were true. Small businesses fail all the time. It’s not often because owners lack tenacity or a willingness to pivot, but they are nonetheless overcome by competition, troubles finding good workers, unseen regulations, bad locations, their own management woes and more.

These days, the “more” is the COVID-19 pandemic.

Owners of traditionally customer-facing businesses — restaurants, taverns, retail stores and personal care businesses — have found themselves with far fewer customers to physically face. The same goes for other sectors, even for many young firms in the tech-based economy, where surveys have shown pessimism about surviving three or six months from now if conditions don’t improve. 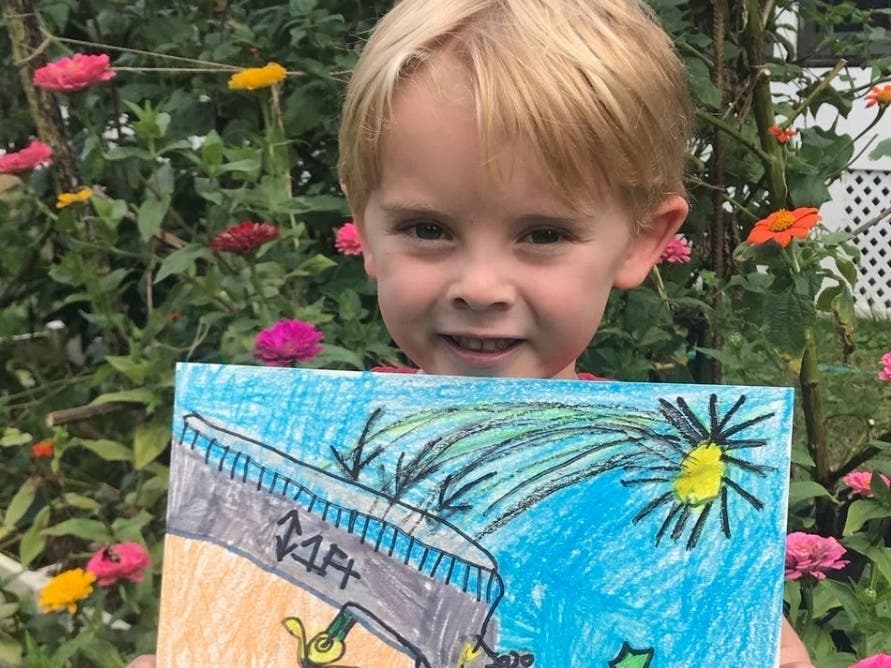 Submissions largely came from Fairfax County kids, and there were submissions from DC too. The contest had four overall winners as well as top submissions by grade. The first place winner was first-grader Joey D.

More than 3,000 entrepreneurs from 56 countries participated in the global climate competition

Through the innovation, the team hopes to transition more than one million vehicles and save 0.47 megaton of CO2 per year, according to the official website of the competition.

Gopal Kumar Mohoto, Tauseef Anwar and Ahmad are the cofounders of the start-up Cassetex, which won the award along with prize money worth €10,000 in cash.

“Being amongst the top start-ups in the world is a tremendous recognition for Cassetex and Bangladesh. The transport sector is one of the biggest contributors to climate change and one of the toughest sectors 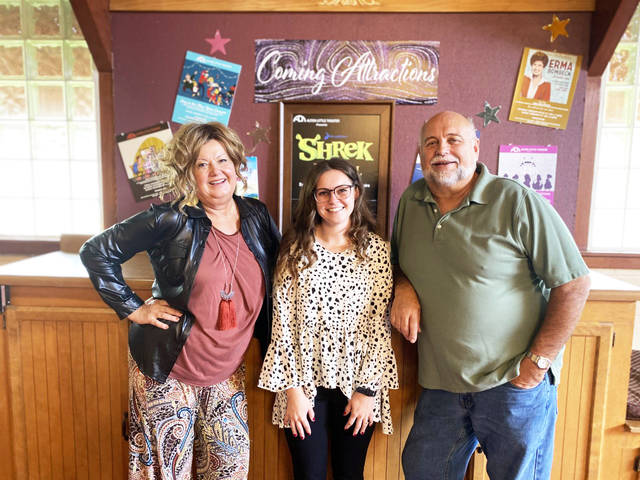 Called “Shop Scott Win Bucks,” the four-month contest encourages residents to “Shop Local” during the months of September, October, November and December. In return, they will be entered into a contest to win a $500 Visa gift card, drawn monthly in October, November, December and January.

“All a contestant needs to do is shop any business in Scott County, save their receipt, write their names and telephone number on the back to enter the contest,” said Pam Cox, director of Scott County Tourism. “We tried to make it as simple as possible, establishing a $10 minimum purchase.”

Receipts can either be mailed to the tourism office at 190 Beech St., Suite 201, Gate City, VA, 24251, hand-delivered to the office, emailed to Cox at [email protected], or direct messaged via

This contest serves as a way for members of the community to share their new business, product or invention ideas.

The event starts at 6 p.m., with top finalists giving a two-minute idea pitch, then a short question and answer session. From there, they will be narrowed down to the top five finalists by a panel of 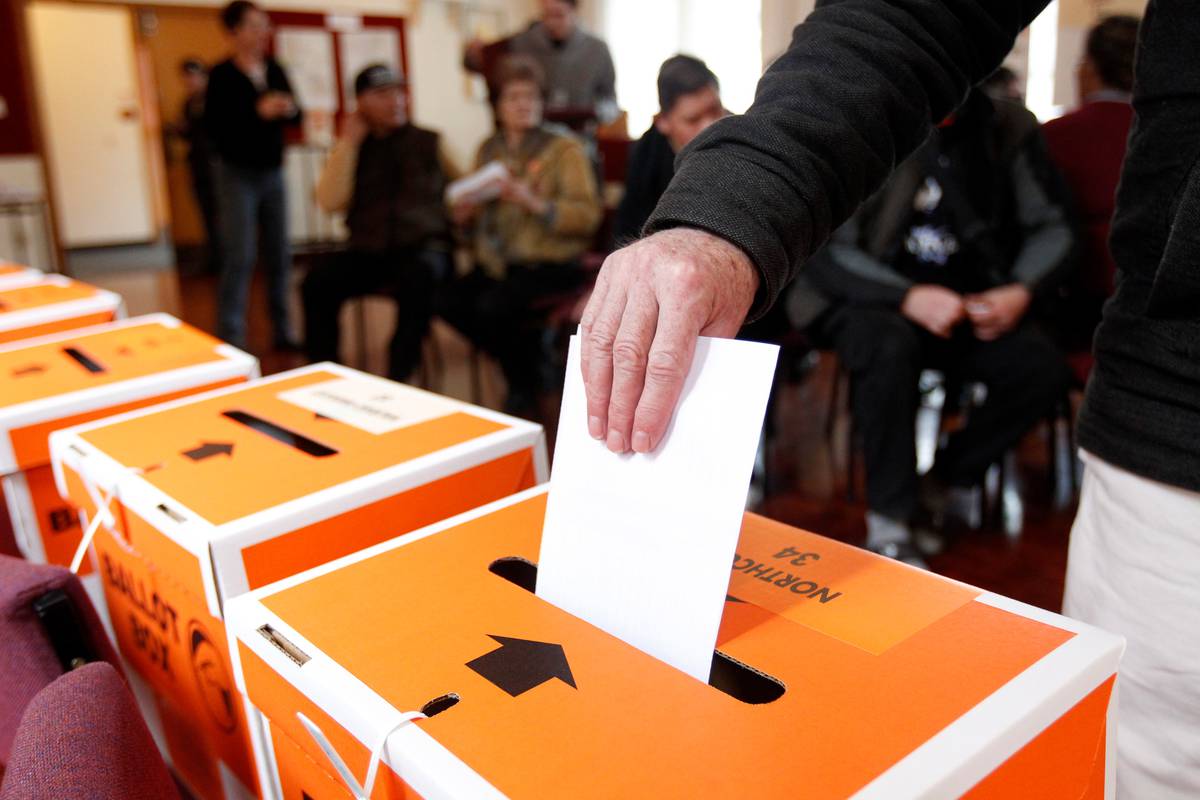 We have law and order covered. There was a car insurance policy around third-party cover that would hardly change the world but, once again, a good