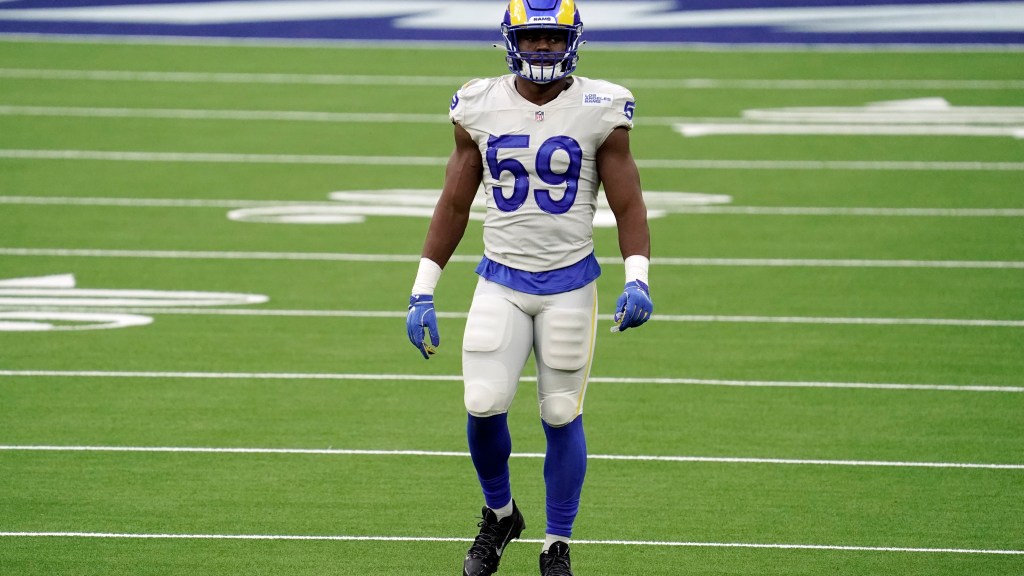 In the season opener against the Cowboys, Kiser missed a whopping seven tackles, according to Pro Football Reference. That’s two more than Littleton missed on 1/10th of the attempts, which is obviously alarming. That doesn’t mean he’s going to miss more than five tackles each week, but he leads the NFL in that department