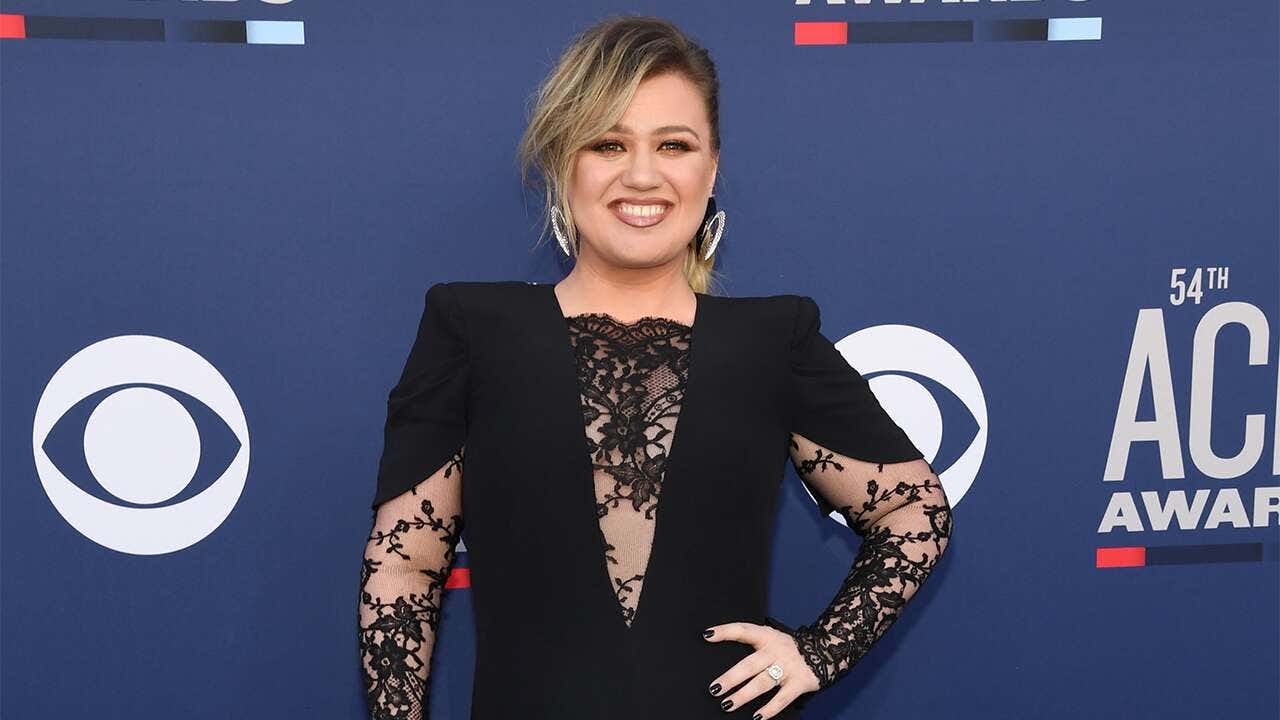 Kelly Clarkson is facing a lawsuit.

The “Since U Been Gone” singer’s management company, Starstruck Management Group, is suing the 38-year-old singer for $1.4 million in unpaid commissions, according to Variety.

The outlet reports that a complaint filed in Los Angeles Superior Court on Tuesday claims Clarkson has not paid this year’s full commission for her work on “The Voice” and her hit talk show, “The Kelly Clarkson Show.”

The company has earned a 15% commission