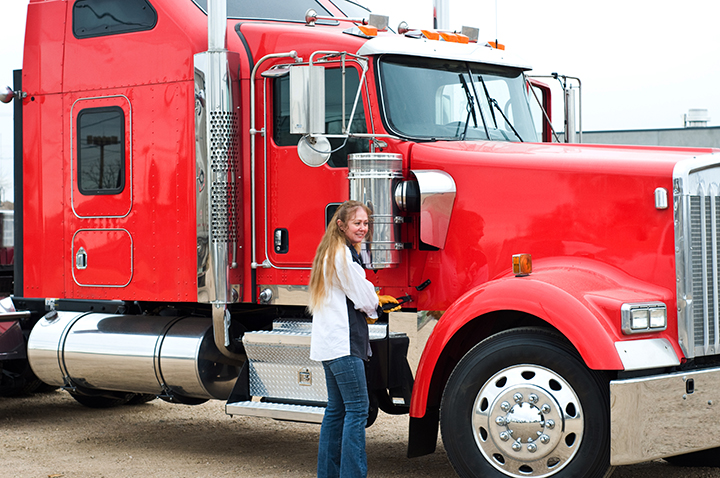 WASHINGTON — The U.S. Department of Labor has proposed a rule that would clarify the definition of “employee” under the Fair Labor Standards Act (FLSA) as it relates to independent contractors.

“The department’s proposal aims to bring clarity and consistency to the determination of who’s an independent contractor under the Fair Labor Standards Act (FLSA),” said Eugene Scalia, U.S. Secretary of Labor. “Once finalized, it will make it easier to identify employees covered by the Act, while respecting the decision other workers make to pursue the freedom and entrepreneurialism associated with being an independent contractor.”

The DOL says the proposed rule: