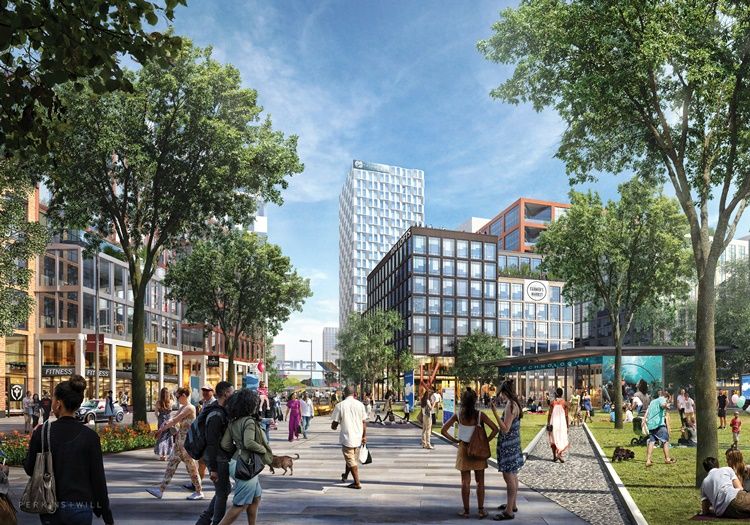 CIM offered the first glimpse of its potential