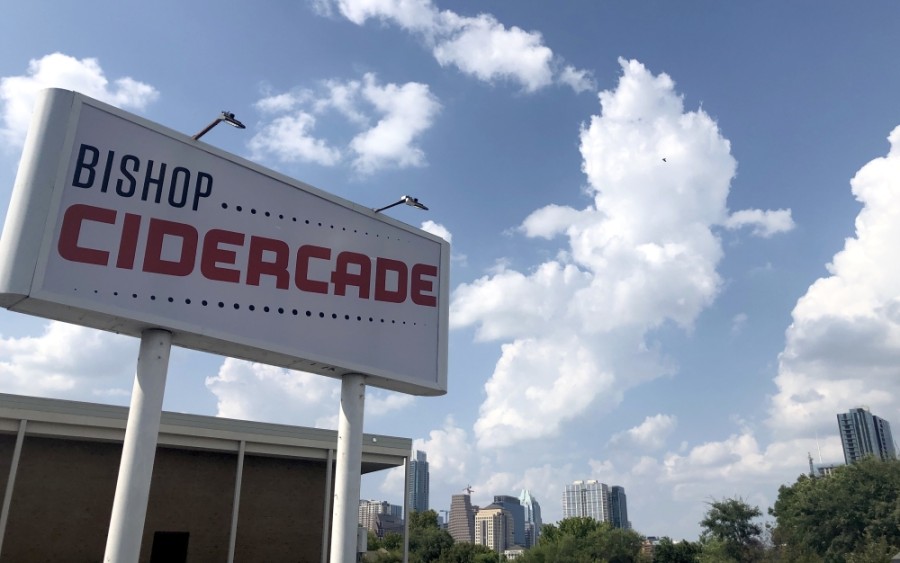 1. The Austin Parks Foundation has announced a contest to rename the Zilker Park train, which will be returning in summer 2021. Since 1997, the train has been known as the Zilker Zephyr. It ran from 1961 through 2019, when operations stopped due to track erosion, and in January the city ended its contract with the previous operator. The APF will take over operations and make preparations for the train’s return to the park. Meanwhile, the city is going through a master planning process for Zilker Park, 2207 Lou Neff Road, Austin, which will determine how the train fits into the park’s new, long-term vision. The community can submit name ideas through Sept. 21, and voting will open for the final selection Sept.