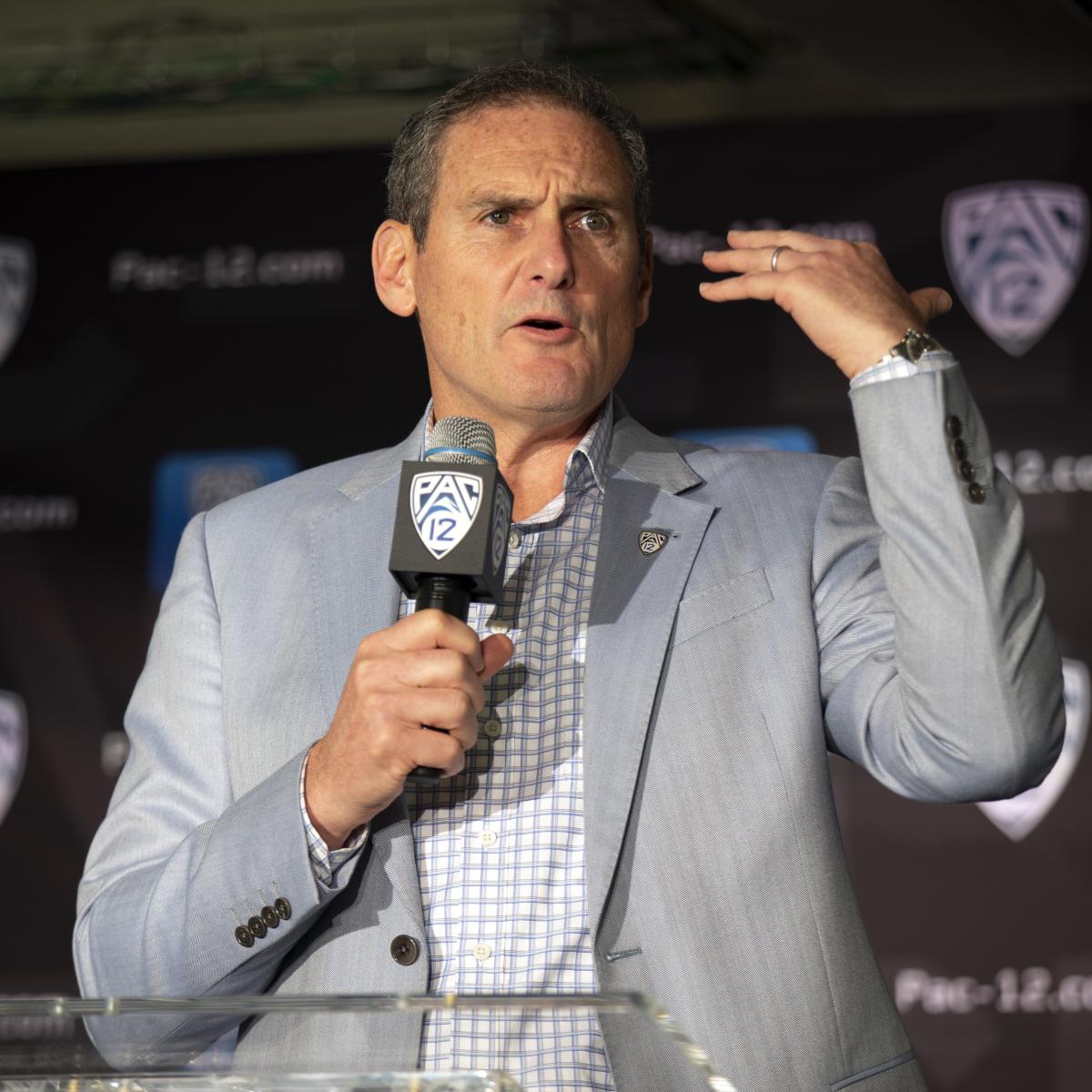 Pac-12 commissioner Larry Scott’s proposal to expand the College Football Playoff to eight teams for this season was rejected by the CFP management committee, according to Heather Dinich of ESPN.

Scott would have needed the approval of Notre Dame athletic director Jack Swarbrick and 10 FBS commissioners to have the measure passed.

“They decided that doing that now would be such a significant change, and come with so many challenges, especially given the timing with the season already underway, that they concluded that the best outcome would be to make no changes in the format. They will continue to discuss the future, which is just good, responsible business practice, although I must say that dealing with COVID has become everyone’s focus now.”