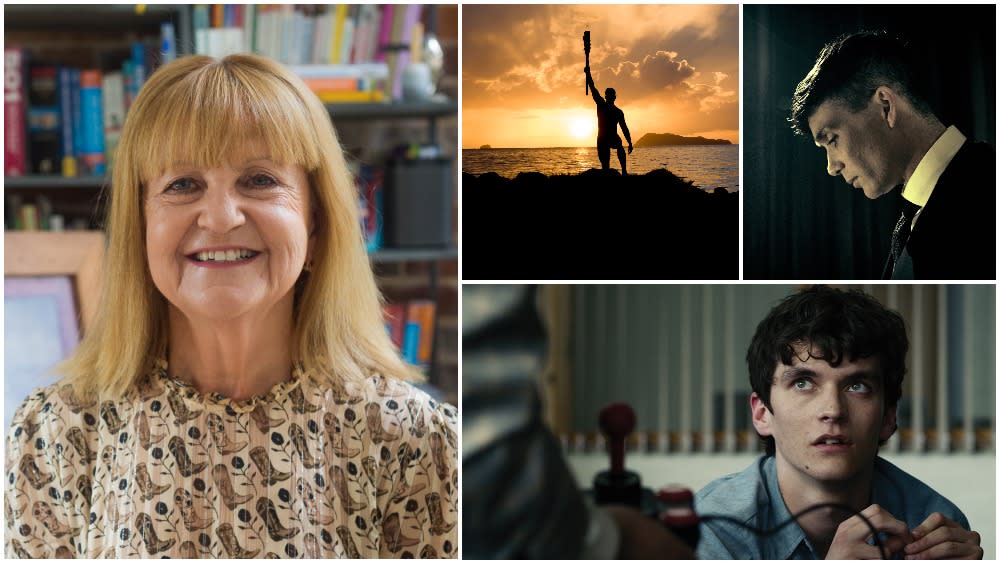 When Banijay closed its $2.2 billion takeover of Endemol Shine earlier this summer, it became the largest independent production player outside the U.S. The formation of the super-group, during a pandemic no less, raised questions about how it might leverage a monster 88,000-hour catalogue, and what its plans were for super-brands like Endemol Shine drama “Black Mirror” and Banijay’s iconic “Survivor” format.

In her first interview since assuming leadership of Banijay’s distribution arm, Banijay Rights, industry veteran Cathy Payne tells Variety that the combined business hopes to be “the world’s best producer and distributor of content.” And while there’s certainly enough scale in the library to support its own VOD offering, OTT plans aren’t yet in the cards.

“At the moment, we’re focusing on production and distribution,” says Payne, who acknowledges that a clear brand proposition for consumers is needed for major SVOD platforms like Disney Plus and HBO Max