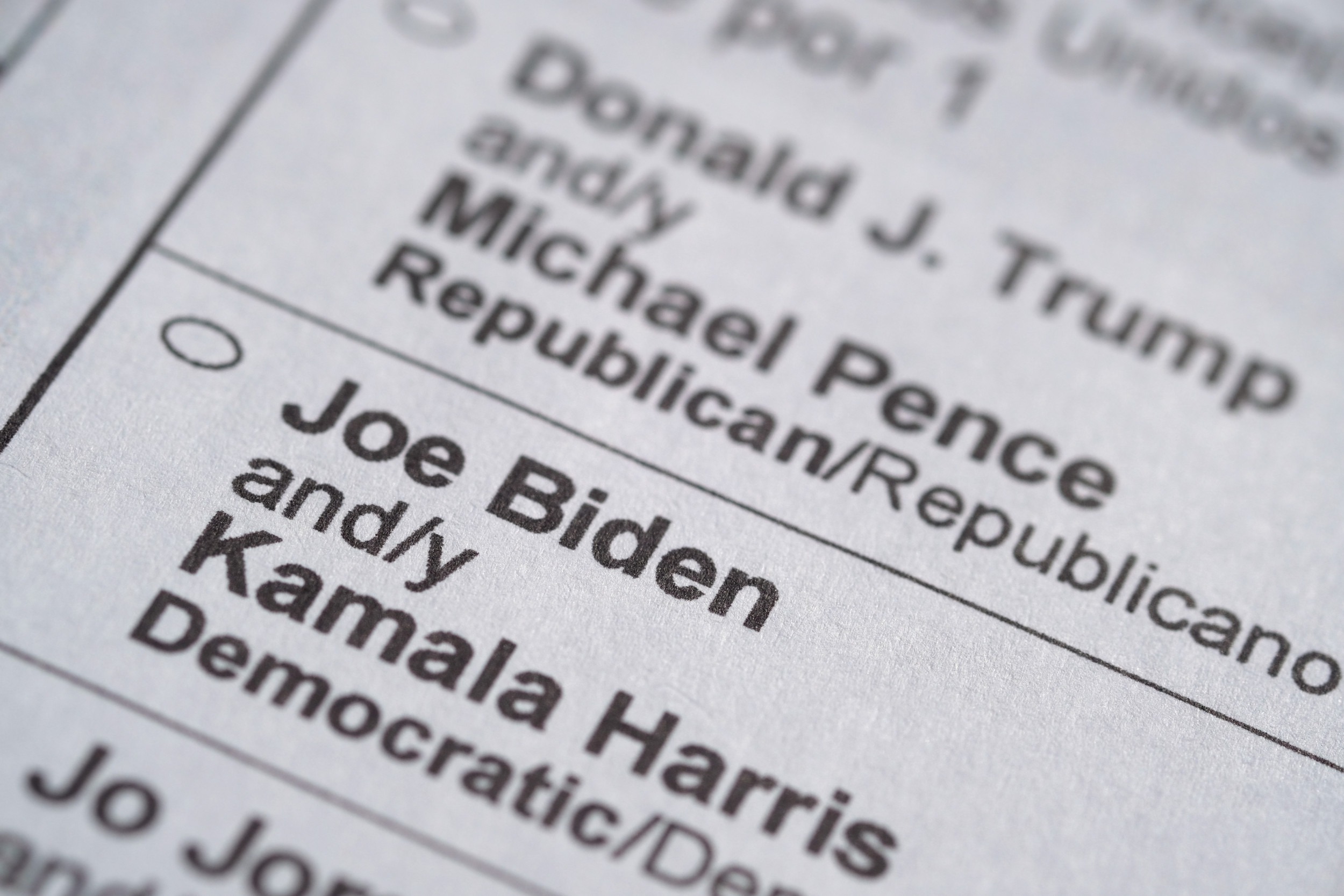 However, the bottom has not fallen out of Trump’s numbers. More than 8 of 10 Republicans have stuck with him, something that is not