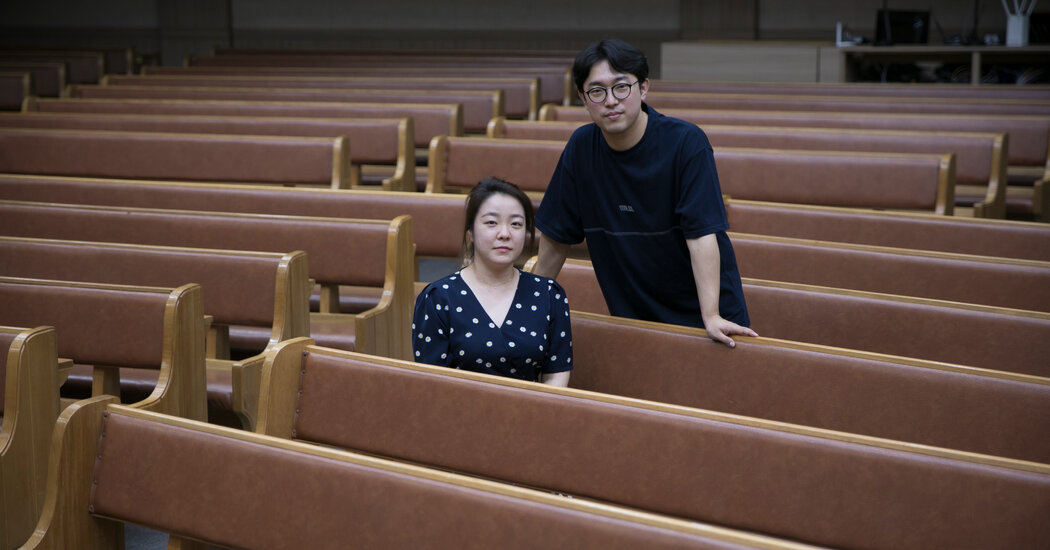 In South Korea, Covid-19 Comes With Another Risk: Online Bullies

Some people, like Ms. Kim, have paid a price. Online harassers labeled her a “cougar,” suggesting she used sex to proselytize to a younger man. Others said that, should she get pregnant, the infant should undergo a paternity test. Officials in the city of Busan debunked the rumors, but they continued to spread online.

​Once discharged, she filed complaints with a major web portal to remove the fake content. But after trying to hound dozens of blogs, she gave up. “There were too many of them,” she said.

The global fight against the pandemic has raised privacy concerns across countries. Governments, including those of Italy, Israel and Singapore, have used cellphone data to track potentially infected people and their contacts. China has employed mobile phone apps with little disclosure about how they track people. Venezuela has urged neighbors to turn each other in.