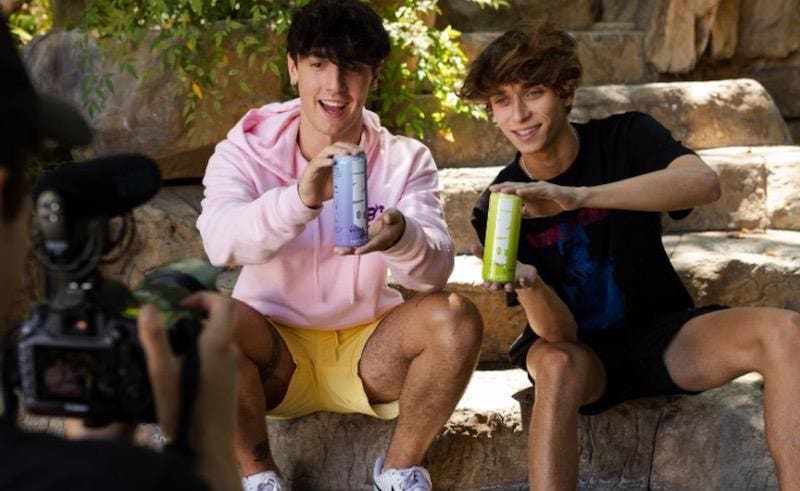 Bryce Hall is an angel investor, an entrepreneur and he hosts a new financial podcast, Capital University.

Wait, what happened to Bryce Hall?

He is one of the most popular creators on TikTok. As a member of the TikTok collective, The Sway House, he has grown his social media following to 26 million across all platforms.

Hall has been known as a controversial TikToker for much of his career. He has gotten arrested. The Mayor of L.A. shut off his power because he hosted a party during quarantine. And he’s been involved in countless beefs with other creators.

So, where did this new Bryce Hall come from?

Hall said, “I never really showed anybody the business side of me. That’s originally why I started the podcast. Coming up from social media, and blowing up on TikTok,