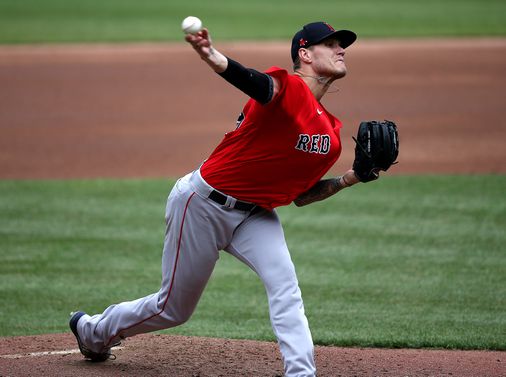 In the end, Pawtucket alternate training site offered training ground for the brightest spots of the Red Sox season

“Everybody that was there, they did something to improve upon what they brought in,” said McMillon. “Whether it was being a little bit more consistent, whether it was a little more command on a pitch, I don’t think anyone really took a step back in their development. Everyone that we had did some things to take another step forward.”

Triston Casas, the team’s first round pick in 2018, and Nick Yorke, a first round selection in June, spent time in Rhode Island.

McMillon thought Casas benefitted from his time at the site after showing up in late August and facing Triple A pitching.