The US Department of Justice (DoJ) has indicted six individuals for allegedly issuing bribes to give Amazon Marketplace merchants competitive advantages.

On Friday, US prosecutors named Ephraim Rosenberg, Joseph Nilsen, and Kristen Leccese, of New York; Georgia resident Hadis Nuhanovic, Rohit Kadimisetty, from California; and Nishad Kunji, based in Hyderabad, India, as suspects in the alleged fraud.

According to the indictment, issued by a Grand Jury in the Western District of Washington, the six conspired to pay Amazon employees over $100,000 to secure an “unfair competitive advantage” on Amazon Marketplace.

The bribery bill is steep, but in return, the fraud carried a commercial worth and sales revenue of up to $100 million, the DoJ claims.

Prosecutors allege that since at least 2017, the six acted as consultants to third-party sellers on Amazon, and two of 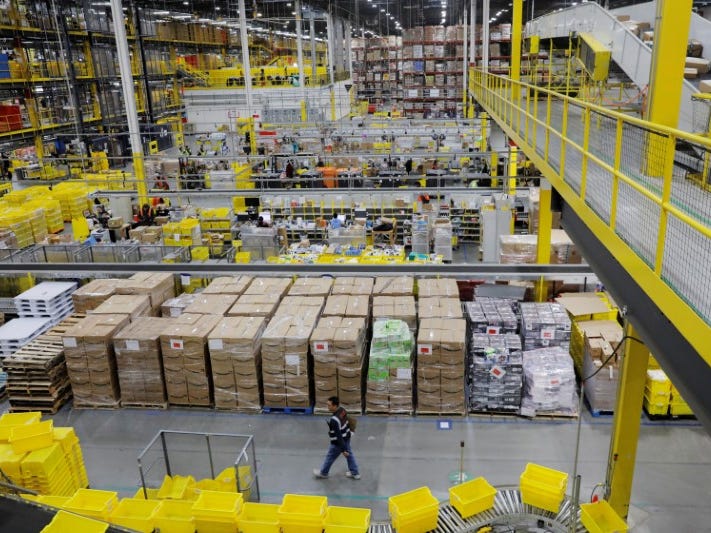 The Justice Department announced on Friday that the six people, who served as consultants for third-party sellers on Amazon, allegedly paid