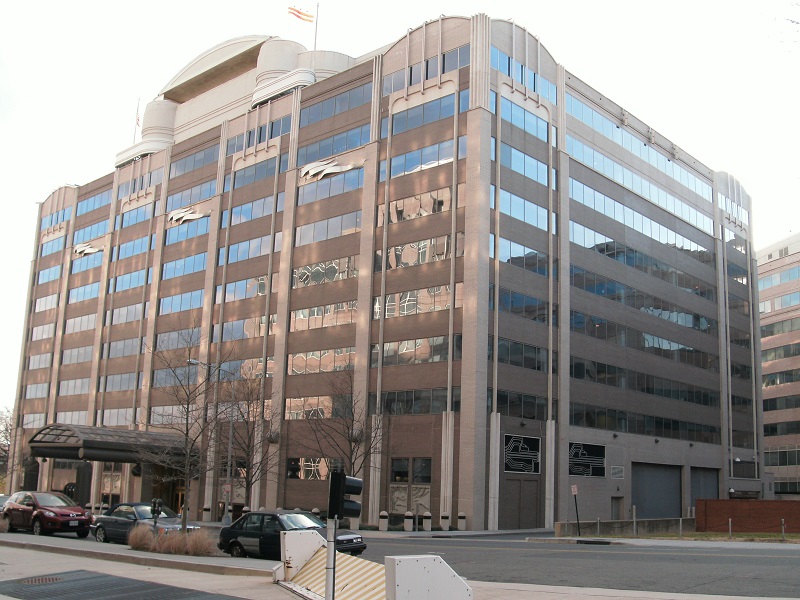 Groups rally together to blast idea of nationalized 5G network

The idea of a nationalized 5G network isn’t dead yet.

More than 30 conservative-leaning groups today sent a letter to Senator John Thune, (R-South Dakota), thanking him for supporting a competitive approach to 5G deployment rather than a government-led approach. Thune serves as chairman of the Commerce Committee’s Subcommittee on Communications, Technology, Innovation and the Internet, which oversees the FCC.

The letter comes after Senator Thune and other Republican lawmakers told President Trump about their concerns surrounding a Request for Information (RFI) released by the Department of Defense (DoD) that “contradicts the successful free-market strategy you have embraced for 5G.” Rather than rely on private industry and market forces to foster multiple, facilities-based 5G networks, the RFI seeks information on a government-managed process for 5G networks, they told the president in a September 30 letter (PDF).

What if we were always connected? With the help of 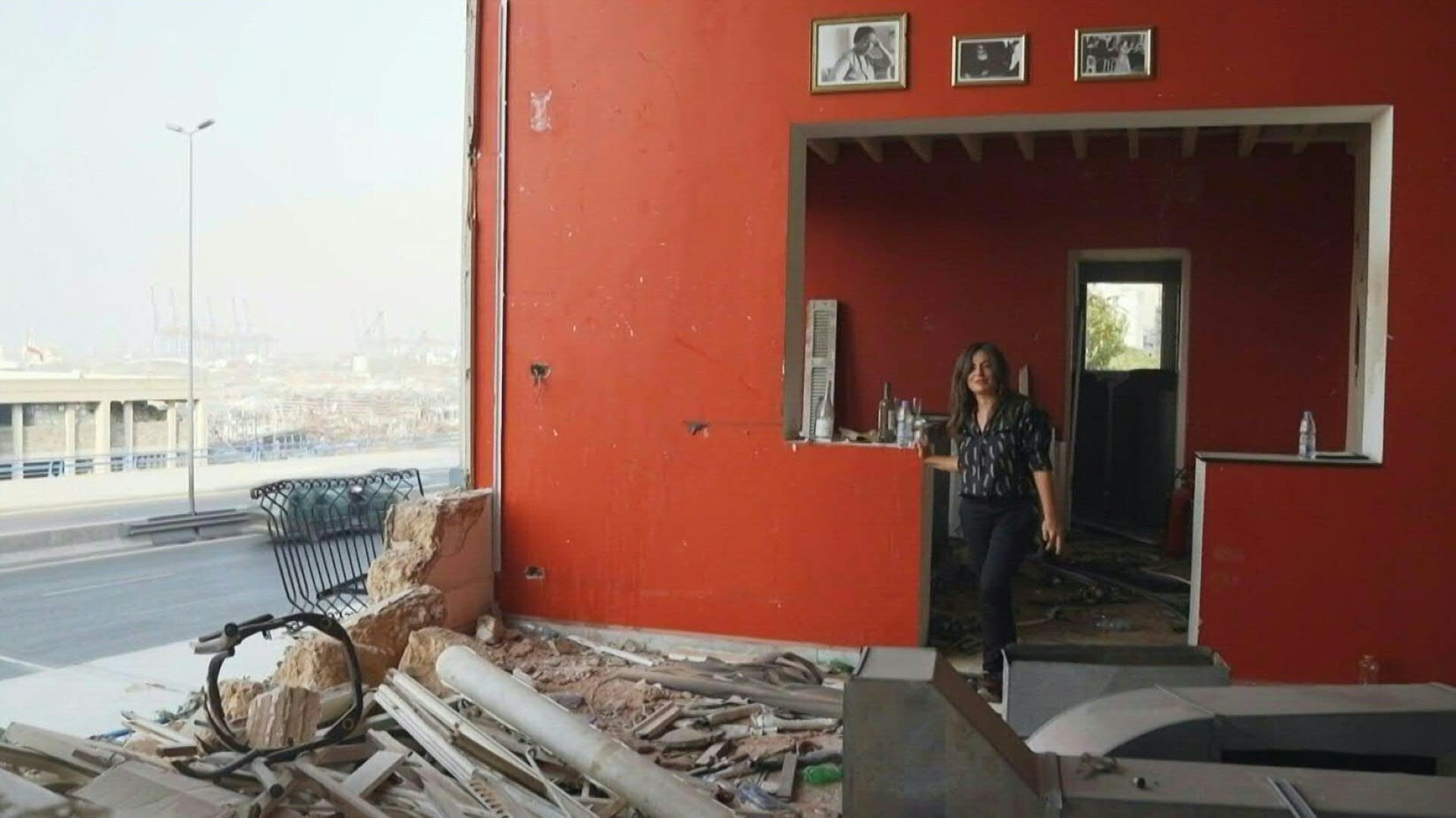 5. SOUNDBITE 1 – Gizelle Hassoun , Co-owner of Madame Om pub in Beirut (female, 46 years old, Arabic, 25 sec): “We’re fundraising first off so we can get back to business. This business has been around for a bit. We have clients, we have staff that live off of this place, besides ourselves… now they don’t