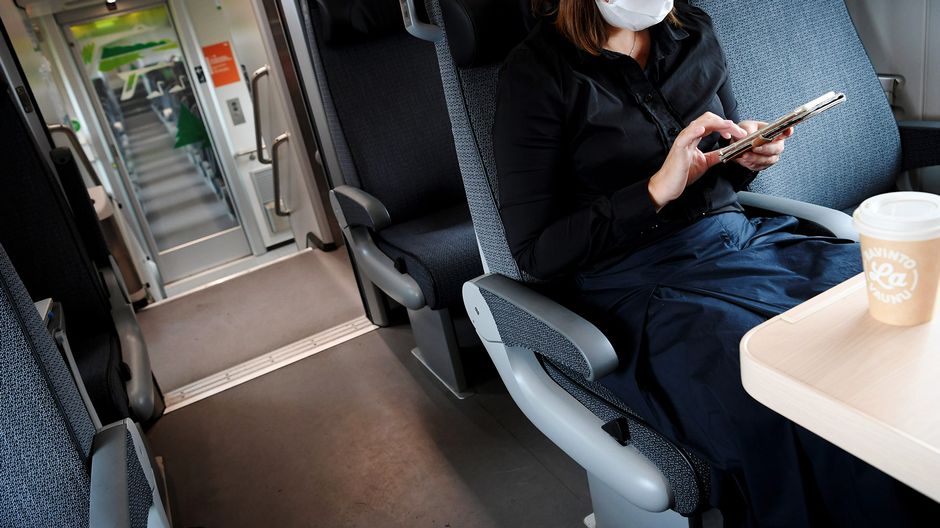 Prime Minister Sanna Marin (SDP) tweeted on Tuesday that the Ministry of Social Affairs and Health is preparing a comprehensive package of measures to prevent the spread of the epidemic. According to Marin, the matter will be brought to the government’s negotiations possibly as early as next week.

The economic affairs minister, however, told reporters on Tuesday that he does not know what the “broad set of measures” entails.

“At least our ministry has not been informed in any way,” Lintilä said when reporters asked him to comment on government measures.

“Believe me now! I don’t know what is being planned at the moment,”