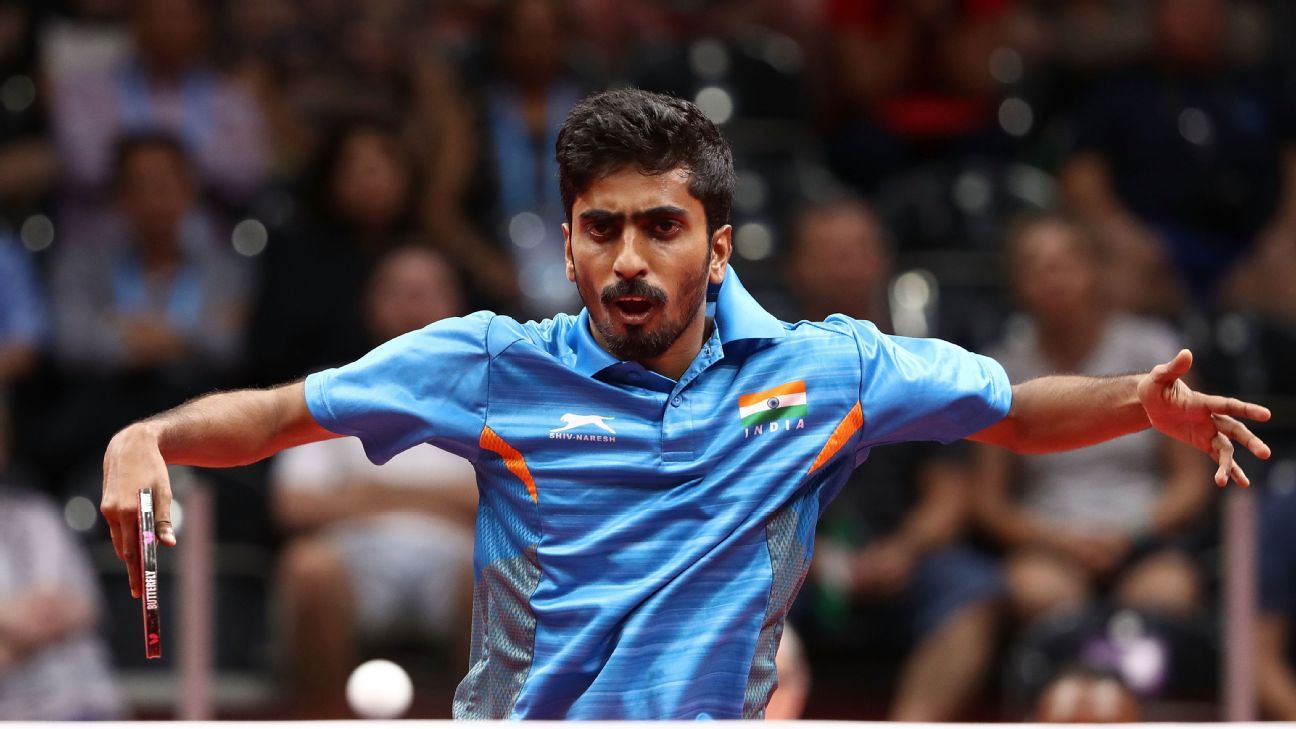 Sathiyan Gnanasekaran was to play his first Polish Superliga match for Sokolow SA Jarsoslaw last week. He is now refreshing live scores of his team’s matches on his computer screen from his Chennai home. Across town, Bhavani Devi hasn’t heard from the Italian embassy in India in weeks. Her coach Nicola Zanotti has the challenging task of holding on to an untroubled expression during their daily zoom video calls. Bhavani is now six months into being away from her training base in the Italian port city of Livorno.

Both Bhavani and Sathiyan – India’s top fencer and second highest ranked men’s table tennis player respectively – are facing the same problems. They are both Indian athletes who are on the edge of Olympic qualification but now find themselves upended by pandemic-enforced travel regulation.

Sathiyan’s team Sokolow, with most of its Asian team members being unable to join this