A recent survey of business owners and managers in Tennessee found most believe the state’s economy will rebound much faster during the next 12 months than the rest of the nation will.

According to the first Tennessee Business Leaders Survey, which was conducted by the University of Tennessee’s Boyd Center for Business and Economic Research, two-thirds of respondents said strong business investment and government leadership will lead to a quicker economic recovery in the state.

The survey, which was conducted statewide between Aug. 12-20, also found Tennessee business leaders don’t expect to see any substantial employment declines in their workforces during the next 12 months.

Nearly 63% of Tennessee businesses were open during the novel coronavirus (COVID-19) pandemic, and 27% remained open, but with significant restrictions.

Another 10% said their businesses were voluntarily shuttered because of weak demand, and less than 1% were closed as a result of government and social distancing restrictions.

The study’s responses regarding the state’s labor force varied significantly by region. Nearly two-thirds of those surveyed from Middle Tennessee said they have enough workers who are appropriately trained and have no problem retaining those workers.

In East Tennessee, just 35% of business managers said they have enough workers, and 63% said retaining employees was not a problem in the region.

Almost three-fourths of the businesses leaders in West Tennessee said they lacked appropriately trained employees, and more than half said that retention was an issue.

Other findings from the Boyd Center’s survey of business professionals include:

Meanwhile, the Nashville-based National Federation of Independent Businesses said earlier this week its NFIB Optimism Index increased 1.4 points in August to 100.2, a reading that is slightly above the historical 46-year average.

Seven of the small business organization’s 10 index components improved, two declined and one was unchanged.

NFIB’s Chief Economist Bill Dunkelberg said the findings show areas of improvement in the small business economy nationwide, with job openings and plans to expand on the rise. He also noted in a press release that many small businesses are still struggling due to the pandemic.

of the NFIB report: 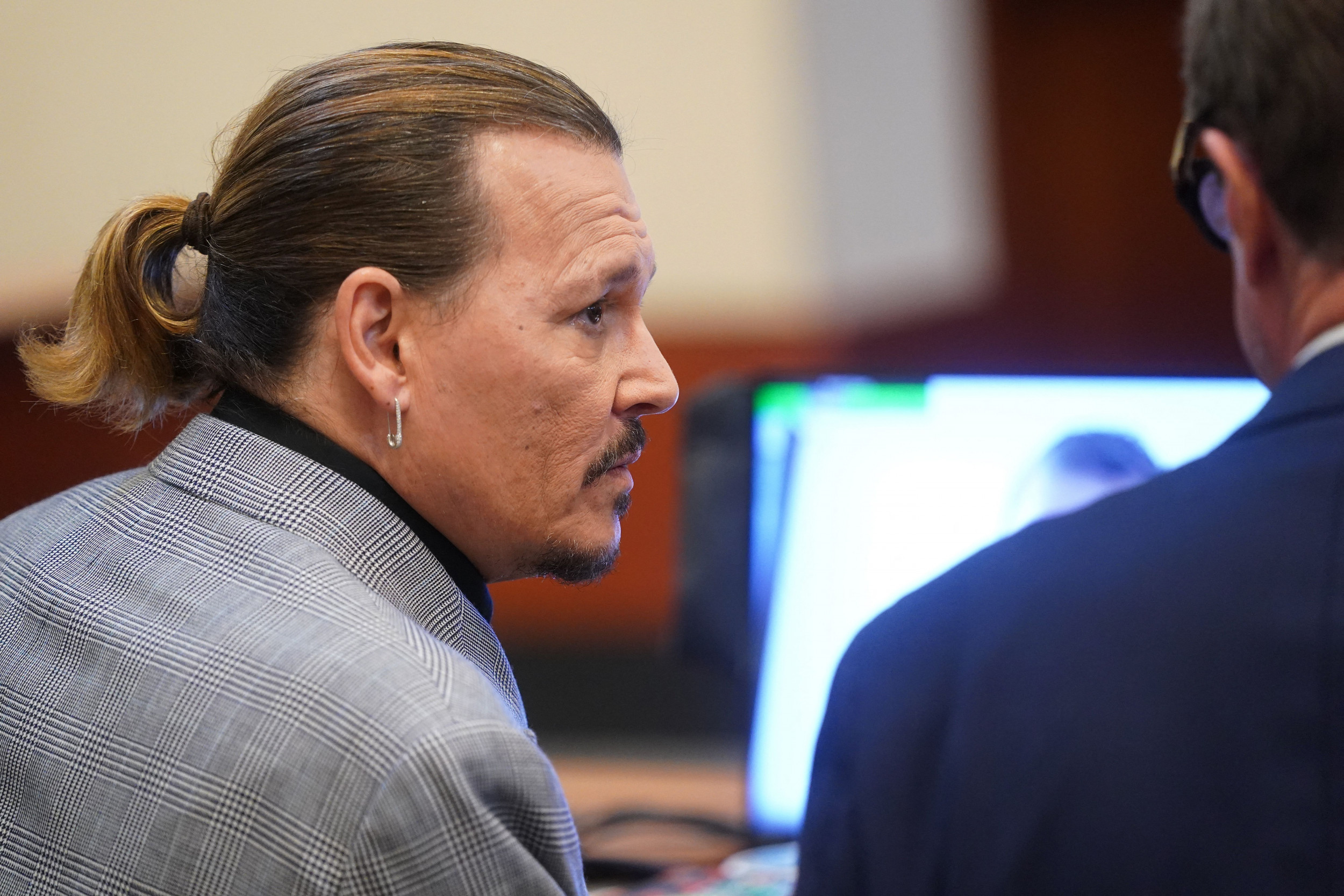