Small business owners, many of who are already on the brink of closure, are fearing the worst after an explosion of COVID cases linked to San Diego State University.

Owner of restaurant featured on reality TV show ‘Restaurant Impossible’ is concerned the surge in Covid cases at places like SDSU will force county toward a more restrictive color tier. It could force her business to close. County says that change is not imminent. #nbc7 pic.twitter.com/WyuaIGGgPF

San Diego County is in the Red Tier of the state’s current COVID-19 monitoring system, which tracks counties by the number of positive cases recorded each day and the percentage of positive cases out of the total number of tests administered, both of which are averaged over seven days.

Despite an increase in cases connected to SDSU, county health officials said on Tuesday that it was too early to predict when or if the county would move to the more restrictive Purple Tier.

Right now in San Diego County, businesses like restaurants are allowed to operate indoors at 25% capacity or 100 people, whichever is fewer.

But a steady increase in the case rate could ultimately lead the county to the more restrictive Purple Tier, which would force restaurants to, once again, shut down indoor operations. It’s why the surge in the number of cases at SDSU — and other potential party zones like the beaches — are cause of great concern.

“What they’re doing is irresponsible and is really hurting our business and small business owners,” said Liz Song, the owner of the Incredible Café, in Rancho Bernardo. “It’s just not fair for us.”

It’s been a roller-coaster of emotion and income flow over the last two years for Song and her restaurant.

In May 2019, the Incredible Café was featured on the Food Network’s reality makeover show “Restaurant Impossible.” After the segment aired, the eatery saw a 65% surge in business.

“We were on a TV show last year,” Song said. “We were so busy. After 21 years of business, I thought, ‘Oh, my God, my dream came true. I’m going to be so well-off, and I don’t have to owe any more money to any loan company.’ And then this thing happened in March.”

Song said that since the COVID-19 outbreak and intermittent closures ordered by the state, business is down 50%. She said she was several months behind in her rent payments and is even considering selling her home to keep her business afloat.

All the while, people who refuse to follow public health orders cause positive case numbers to increase, negatively impacting her efforts.

“We’re going to be shutting down, and pretty soon, America’s not going to have small businesses, no places to go and eat and drink,” Song said. “That’s going to be very sad.”

In the meantime, Song is imploring residents to stay vigilant and wear masks. 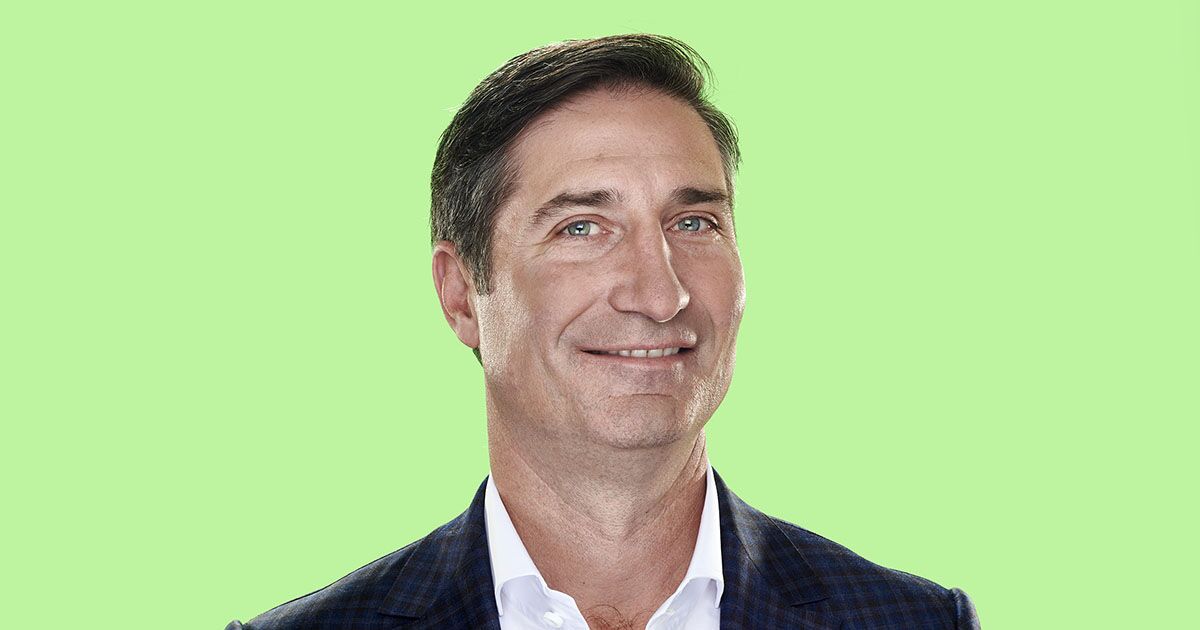