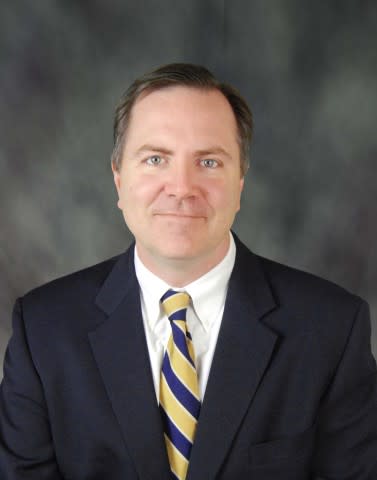 Suffolk, one of the most innovative and successful builders and real estate enterprises in the country, announced the hiring of Dan O’Shea as Vice President of Preconstruction in its Dallas office where he will lead the company’s critical preliminary planning, estimating and design-assist services for its building construction projects in the Dallas-Fort Worth region, along with a variety of projects in central and south Texas and the South Central region.

“Dan is a seasoned preconstruction specialist with an impressive resume of sophisticated, complex projects in the region,” said Mark Penny, General Manager of Suffolk Dallas. “We are absolutely thrilled that Dan has joined us and will provide his valuable problem-solving skills and strategic thinking to the team as we build our project portfolio in the region.”

Before joining Suffolk, Mr. O’Shea served as the Vice President of Preconstruction and Estimating Manager at AECOM Hunt Construction, where he revamped the company’s estimating and preconstruction systems, leading to more cost certainty and reliable guaranteed maximum pricing (GMPs). During his time at AECOM Hunt Construction, he also led preconstruction efforts on a variety of projects including two replacement hospitals; the University of New Mexico Hospital and Houston Methodist Walter Tower, which was recognized as ENR Texas & Louisiana’s Best Health Care Project in 2019 and the Houston Business Journal’s 2019 Landmark Award Medical winner.

Prior to his role at AECOM Hunt Construction, Mr. O’Shea spent six years at Balfour Beatty where he served as Preconstruction Director and Chief Estimator and led the firm’s estimating efforts in North Texas. His portfolio includes the Carl R. Darnall Army Medical Center replacement hospital in Fort Hood and the Marriott Marquis Convention Center Hotel in Houston, which was awarded ENR Texas & Louisiana’s Residential/Hospital Award of Merit in 2017 and was the official hotel of Super Bowl LI that same year.

Suffolk is a national enterprise that invests, innovates, and builds. Suffolk is an end-to-end business that provides value throughout the entire project lifecycle by leveraging its core construction management services with vertical service lines that include real estate capital investment, design, self-perform construction services, technology start-up investment and innovation research/development. 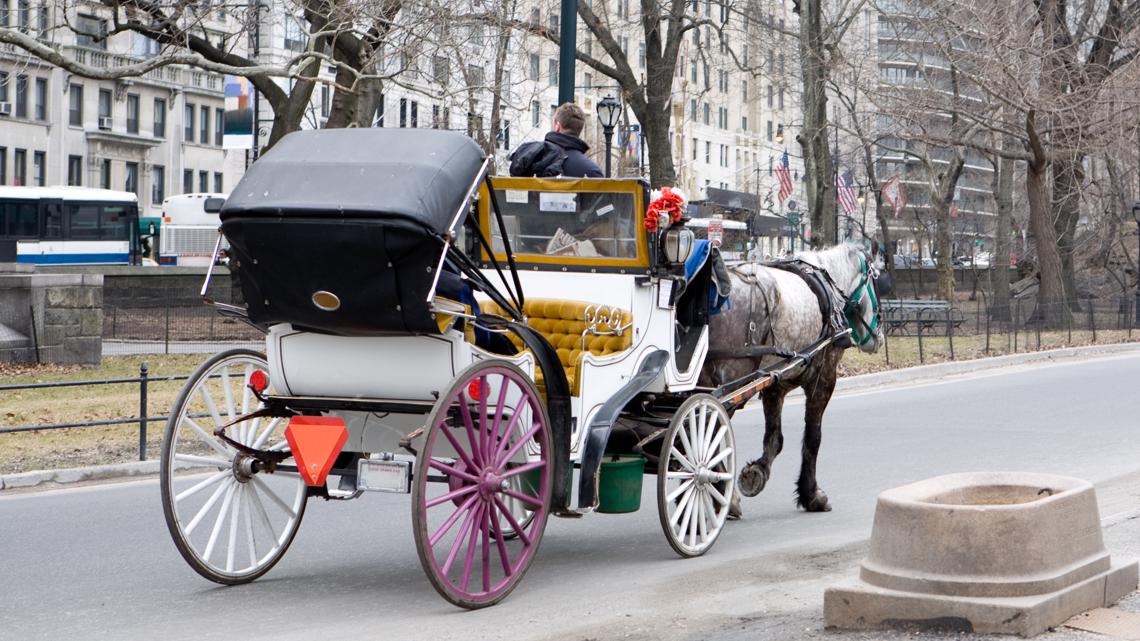