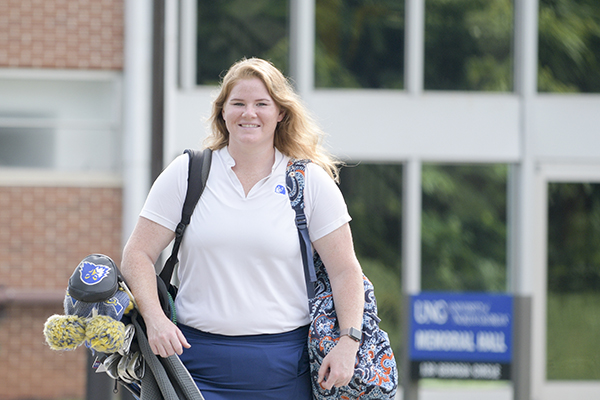 Four University of North Georgia (UNG) student-athletes will use their extended eligibility to pursue additional degrees at the university. The opportunity arose when the NCAA offered seniors in spring sports a chance to extend their careers after the COVID-19 pandemic shut down their seasons in March 2020.

The Augusta, Georgia, native is coming off a season in which she was the Peach Belt Conference Player of the Year for the second time, was a Women’s Golf Coaches’ Association (WGCA) All-American Scholar for a second straight year, and earned second-team WGCA All-American honors in head coach Sierra Campbell’s first season.

“I’m really excited to play again. With Coach Campbell in her first year, I learned so much from her, and I want to learn more,” Sabol said. “We have some unfinished business. We thought we would have won the conference and had a chance to go to regionals.”


Softball pitcher Kylee Smith completed her bachelor’s degree in international affairs this summer and started UNG’s Cottrell Master of Business Administration (MBA) program this fall. The Nighthawks pitcher also snagged a major award this summer when she was selected by the College Sports Information Directors of America as their Academic All-America Team Member of the Year for Division II softball.

“It’s probably one of my favorite awards. It focuses on academics, which is the whole reason I’m in college,” said Smith, a Suwanee, Georgia, native. “I’ve always enjoyed classes. It shows the work you do in the classroom is even more important.”

The UNG softball team finished No. 3 in the country during the shortened 2020 season thanks to a 23-4 record against a tough schedule, but the abrupt ending didn’t provide closure.

Baseball pitcher Steven Bower is scheduled to graduate in December with a bachelor’s degree in criminal justice and start UNG’s criminal justice master’s degree program in January. While he is glad to “strap on the cleats one more time,” the opportunity to start on another degree is a great perk, as well.

“It’s a good opportunity that I didn’t think I would have,” said Bower, a Lawrenceville, Georgia, native. “I’m going to take it and have fun with it.”

Softball catcher Shelby Hammontree, meanwhile, is taking nursing prerequisites in the fall with hopes of starting UNG’s Bachelor Science in Nursing in the spring. She wrapped up a bachelor’s degree in biology in May. The Ringgold, Georgia, native originally planned to return closer to home for nursing school, but she couldn’t pass up the chance to continue her education at UNG.

“That made me even more excited to start something new. To get to do it at North Georgia and continue playing with my teammates, that made it even better,” Hammontree said. “I wasn’t ready for it to be over. And to get to do it all over again, I’m so excited.”

In addition to the four pursuing additional degrees, eight other UNG student-athletes will get another chance at their senior seasons while continuing to complete their undergraduate degrees. 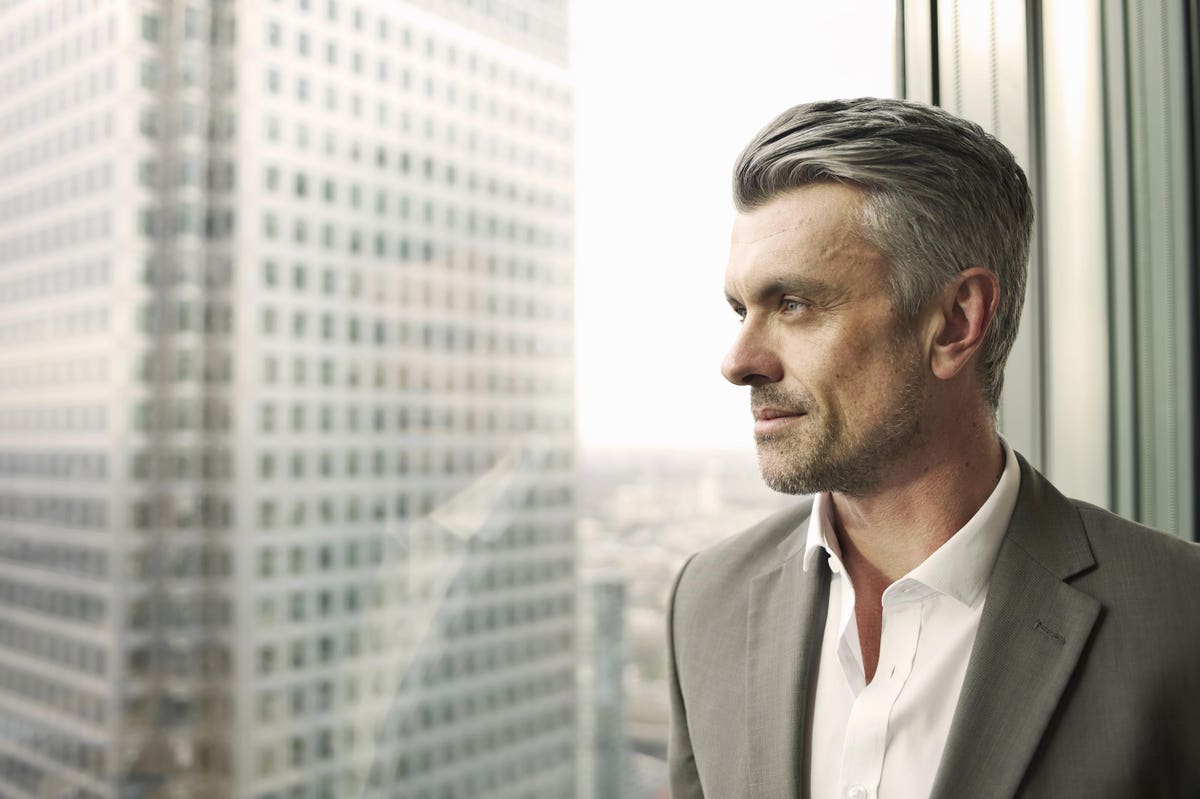 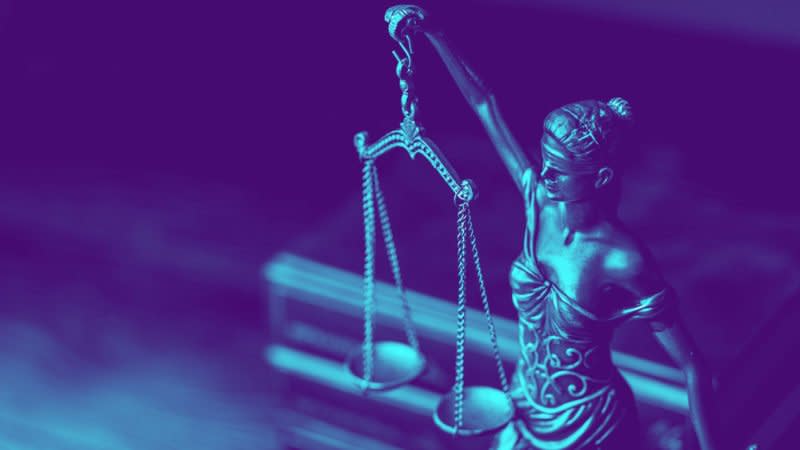