Support, praise and new customers pour in for the Columbus teen who shook off the drudgery of a pandemic spring and summer with an in-home sneaker-restoration business.

Next on the to-do list for Antonio Davis, a Columbus teen who overcame his pandemic-shutdown boredom by creating a business, is learning how to ship packages.

“I gotta figure out the best way to mail stuff in and out, because now there are customers out-of-state,” Antonio said Friday.

He and his family say they have been swamped with attention and inquiries since The Dispatch wrote about the 15-year-old’s fledgling sneaker-restoration business on Monday.

“I don’t do social media, but I was being bombarded,” Misha McNeil, Antonio’s mom, said with a laugh. “People were sending me messages saying, ‘Look. This is your son, and he’s trending.’”

The East Side family heard not only from friends and would-be customers but also current and former teachers, McNeil’s colleagues at OhioHealth, organizers of the Sneaker Freaks Columbus convention — even a national news outlet.

“The response and the feedback that he received have been phenomenal,” said Laurise Johnson, an education specialist at Directions for Youth and Families. “It’s good for him to be able to see how a thing that just started as an interest became a business, and that people he doesn’t even know want him to succeed.”

Johnson, a fellow sneaker-lover, knew Antonio from their time together at the Columbus after-school nonprofit organization where she works. When Antonio’s mom told Johnson earlier this year that she worried that he was stuck in a COVID-19-induced rut — Antonio admits to having binge-watched all 16 seasons of “Grey’s Anatomy” after schools closed — Johnson challenged him to get serious about his sneaker passion.

“I feel good about it,” Antonio, a sophomore at Metro Early College High School, said of becoming a teenage entrepreneur. “So far, I’m doing pretty well holding out school and the sneaker business.”

McNeil said she’s happy that her son is receiving so much positive attention, but there’s a limit. During one interview, someone mentioned “Shark Tank,” the ABC series that pits investors such as billionaire Dallas Mavericks owner Mark Cuban against each other for a piece of fledgling businesses.

“Oh, no,” McNeil said. “Don’t reach out to us just yet. We’d get swallowed up in the Shark Tank.” 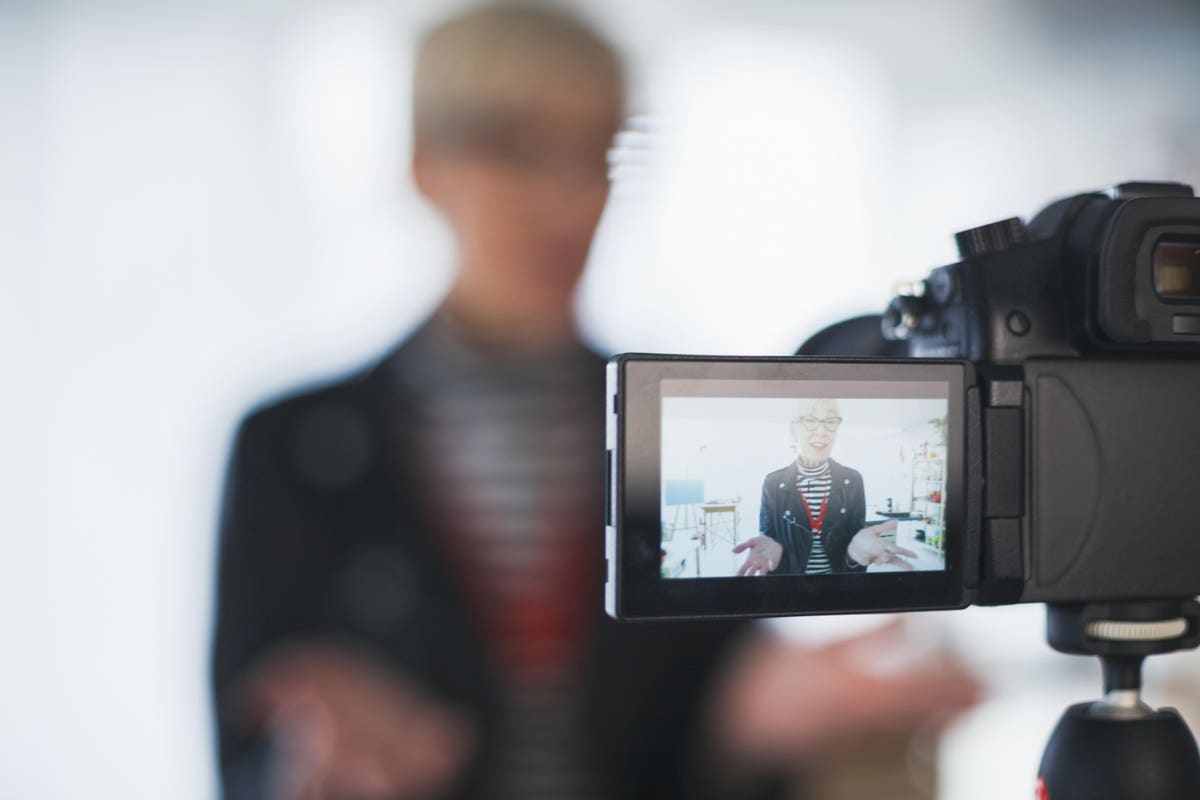