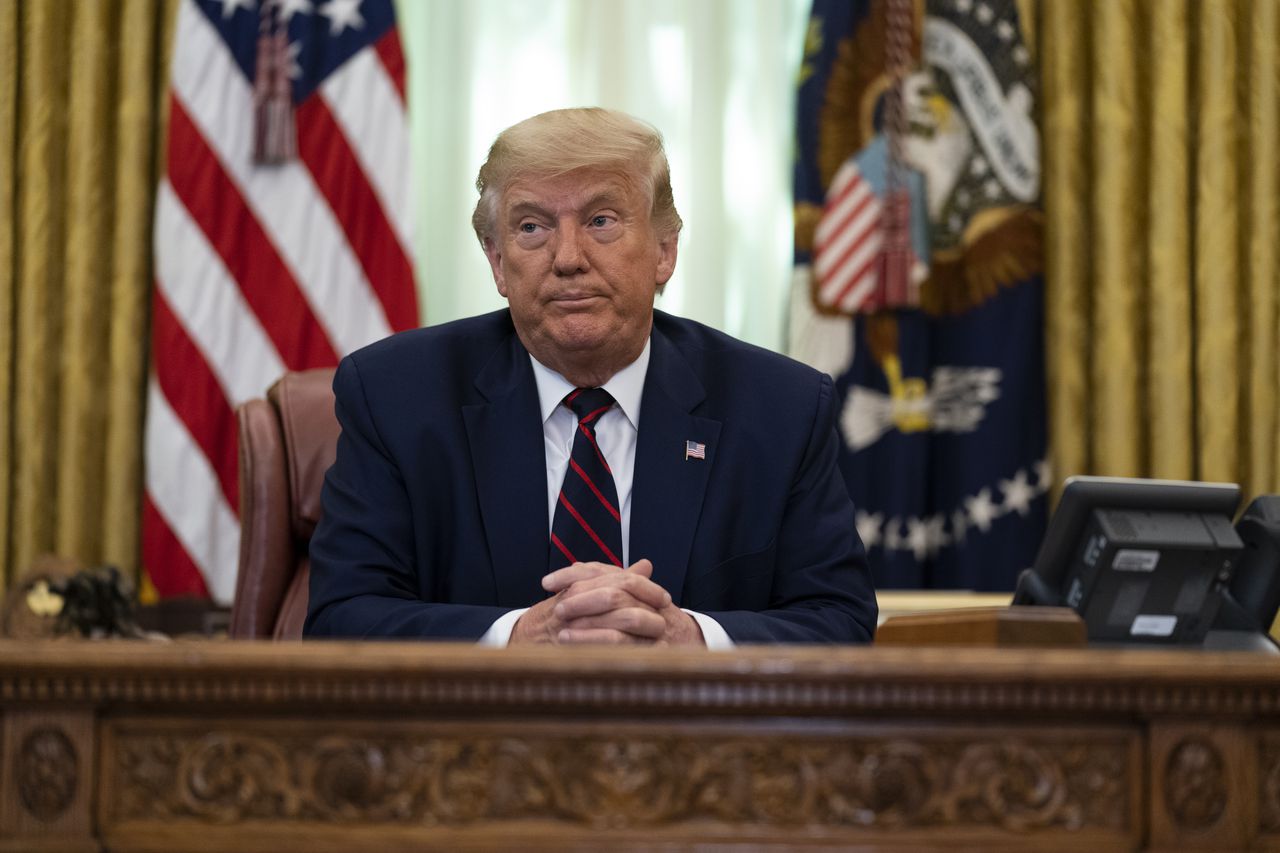 The report said Trump didn’t specify where that $300 billion would come from, exactly, but speculated that he was referencing unused business loan money that was approved in the $2 trillion CARES Act in March.

Trump’s idea came as Republicans and Democrats continue to fail to reach an agreement that would send stimulus payments to Americans who are struggling during the COVID-19 pandemic. The sides agree that a second payment is needed, but cannot agree on what that next package should look like.

Multiple reports, however, continue to indicate that, at least for individuals, a second round of payments will look very much like the first with $1,200 the likely base payment for many. Timing is key, though, with a recent CNBC report indicating that if Republicans and Democrats reach an agreement this month payments may not come until “October or later.”

Perhaps Trump’s idea could speed that process up. 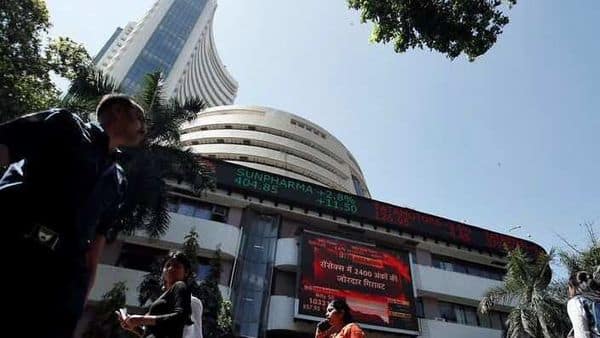 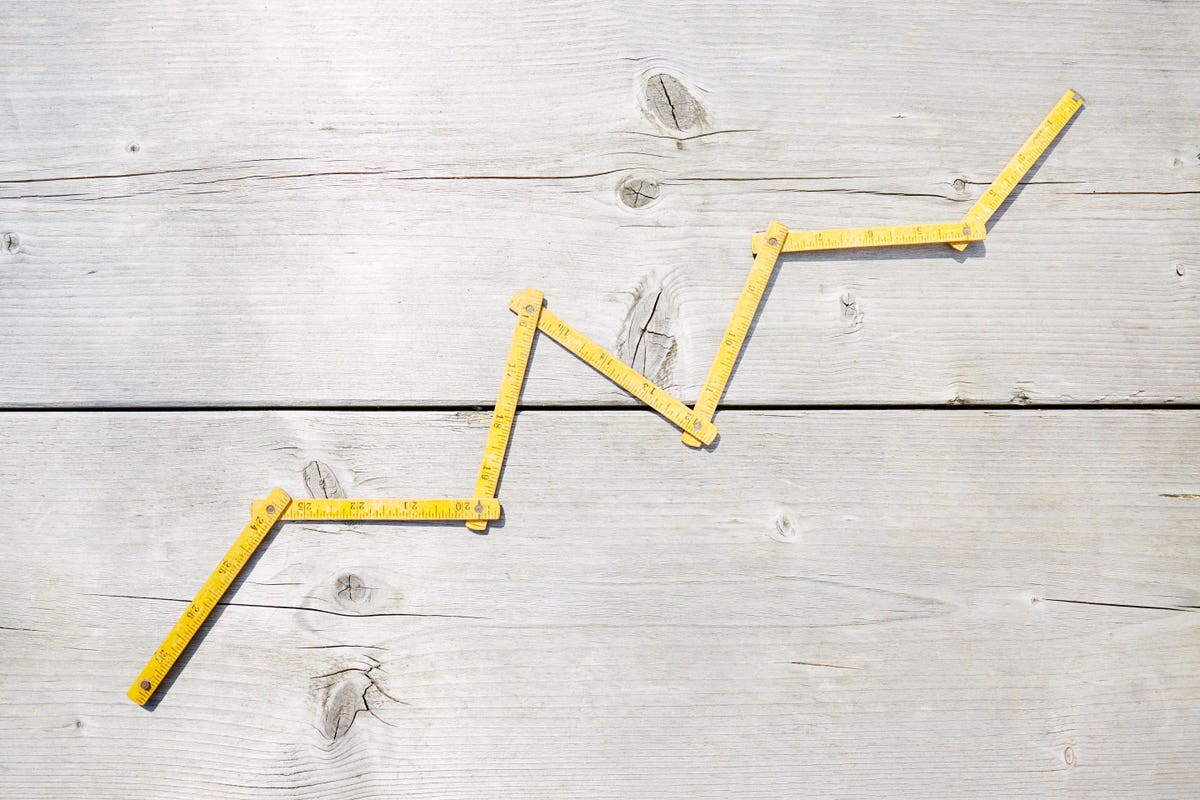