PITTSBURGH — The Pittsburgh Steelers learned just hours before their Thursday practice that their Week 4 game against the Tennessee Titans will be rescheduled to later in the season.

The NFL decided to postpone the game past their initial hopes of Monday or Tuesday after one more Titans player and one personnel tested positive for COVID-19 on Thursday morning. The league released a statement saying they will set a new date for the matchup “shortly.”

“I’m disappointed because we were preparing to play, and we’re not getting an opportunity to,” head coach Mike Tomlin said. “But we understand the nature of the environment we’re in in 2020 so we’re adjusting accordingly. There’s disappointment. No question. We’ve worked in the beginning portion of this week in preparation for what we thought was an opportunity against an undefeated team in their home venue. You lean in on those opportunities.”

The Steelers still practiced on Thursday despite not having a game this week. Tomlin gave players the rest of the week off after their hour and 15-minute practice.

“Instead, we’re getting a bye week and we’re going to make the best of that,” Tomlin said. “We have every intention of getting the appropriate rest and taking care of those that need to be amended in any way. And more than anything, kicking back and gaining a little bit of perspective and watching others work.”

Under new restrictions by the NFL, players and coaches cannot leave their city during the weekend. Players will undergo COVID-19 testing throughout the weekend.

“We taking marching orders from the National Football League,” Tomlin said. “We understand that they’re acting in our collective best interest and I have a great deal of comfort in that.”

The team already practiced on Wednesday and Thursday before receiving the remainder of the week off. The NFL has yet to announce when the game will be played or if this week will count as the Steelers bye week.

Tomlin confirmed that the league did discuss potential plans if teams are unable to play all 16 games this season due to COVID-19 outbreaks. He did not mention specifics as those talks were “hypothetical.”

“I’ll let the people that handle that business focus on that,” Tomlin said.

The Steelers have expressed their disappointment on social media, asking questions towards the NFL and mentioning the lack of organization by the league.

“We’re all understanding of the situation. There’s no lack of understanding,” Tomlin said. “We live in these seven-day cycles and we had a game schedule and so we were going through a process. Not only is that physical work, it’s mental work. We were readying ourselves for the opportunity and we’re not getting it so it is a let down.”

The Steelers could now fall into 13-straight games before the postseason. After a short training camp and already using two days of practice, there are concerns for the long-term effects it may have on the team.

But Tomlin had a clear message for those concerns. 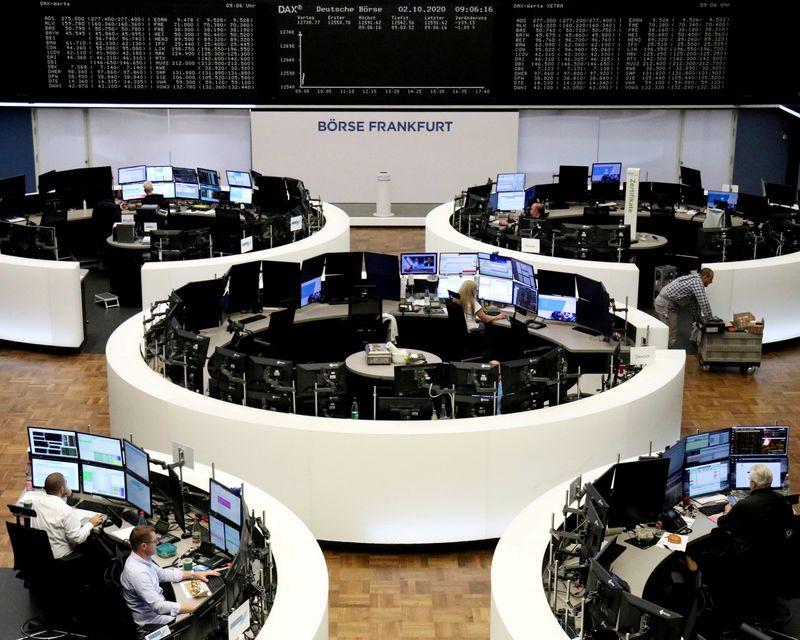