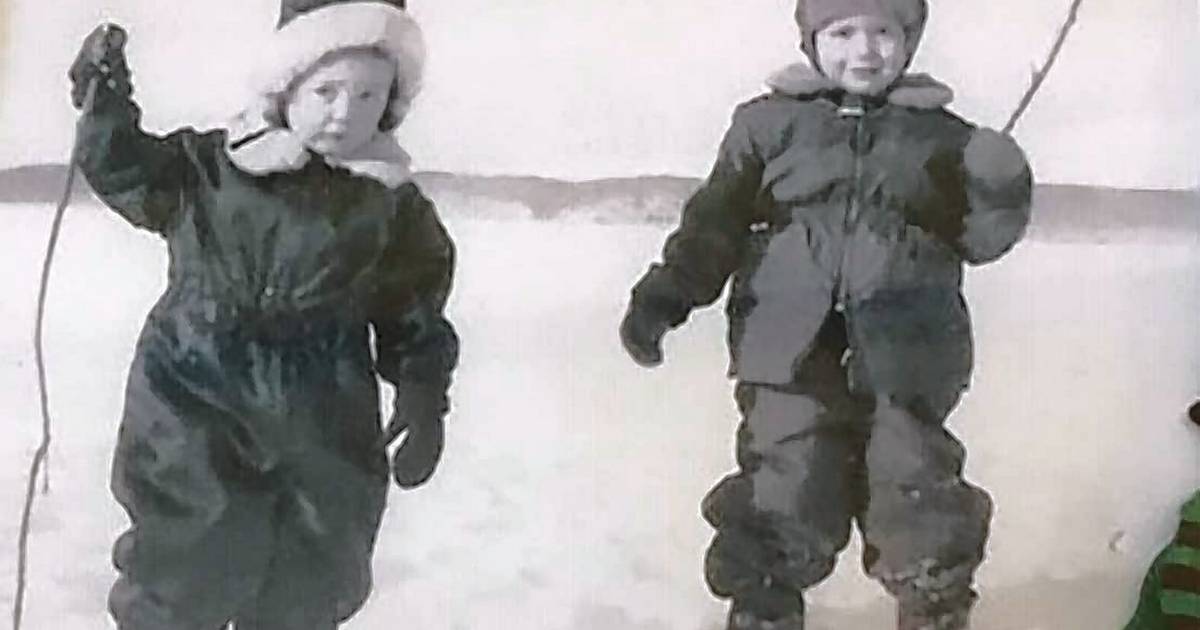 There is an old TV show called “Frasier.” It features two brothers, both psychiatrists, and it’s about their lives and families. It’s an amusing comedy about all their own hang-ups and foibles. I think it was on weekly in the 1980s and early ’90s.

Frasier himself is the main character and he gets himself into lots of trouble by interfering with his family members — giving them bad advice, taking wrong actions, and thus making trouble. The resolution is usually that he “learns a lesson,” again and again.

I love this show and watch the reruns on Amazon Prime and Netflix. It’s funny because these guys are supposed be giving people good advice, but when it comes to their own family, they are always messing up. And it has very witty dialogue, with well drawn characters.

Anyway, this makes me think of my dear brother, Nic. He was the opposite of these two characters. He died in 2018 and it was so sad. He was such a buddy, only one year older than I am. I think of him often because he used to give me such good advice when I had a problem. After my sweetheart Baheej died in 2012, I relied a lot on Nic to give me sound and prudent advice.

Nic had those northern Minnesota values, basically Christian values although he was not a churchgoer. We were raised as Methodists and he had that North Country sensibility of practicing respect for others, minding our own business, kindness, sense of humor and levelheaded thinking. He was a high school history teacher and junior college professor his whole adult life. I would always call him and ask his opinion. It helped me a lot.

It’s very important to exercise caution and restraint when tempted to interfere in the personal matters of family and friends. I almost landed in such a pitfall recently when I started down the wrong path of interfering.

But then I called my sister, Mary, and asked her advice. She said “don’t interfere.” She said that Nic would advise us to stay out of it, and that everyone is entitled to handle matters the way they want, deciding what they think is best. Nic would say: “Don’t be judging others. Don’t get involved unless asked to do so.”

I mention this because in grief we are often very sensitive, inclined to overreact, not always at our best. The last thing we need to do is to jump in where we are not needed with family or close friends — i.e., when they have a problem that’s not really our business. Nic would say to me: “That’s their business, not yours.”

So the point is: Basically, I don’t interfere or give advice when not asked, or otherwise involve myself in other people’s business unless invited.

It’s easier said than done, of course, but the right goal. It’s good to get advice from a trusted friend or relative before jumping in. Grief combined with social isolation because of the coronavirus requires some extra caution.

• Susan Anderson-Khleif of Sleepy Hollow has a doctorate in family sociology from Harvard, taught at Wellesley College and is a retired Motorola executive. Contact her at [email protected] or see her blog longtermgrief.tumblr.com. See previous columns at www.dailyherald.com/topics/Anderson-Kleif-Susan. 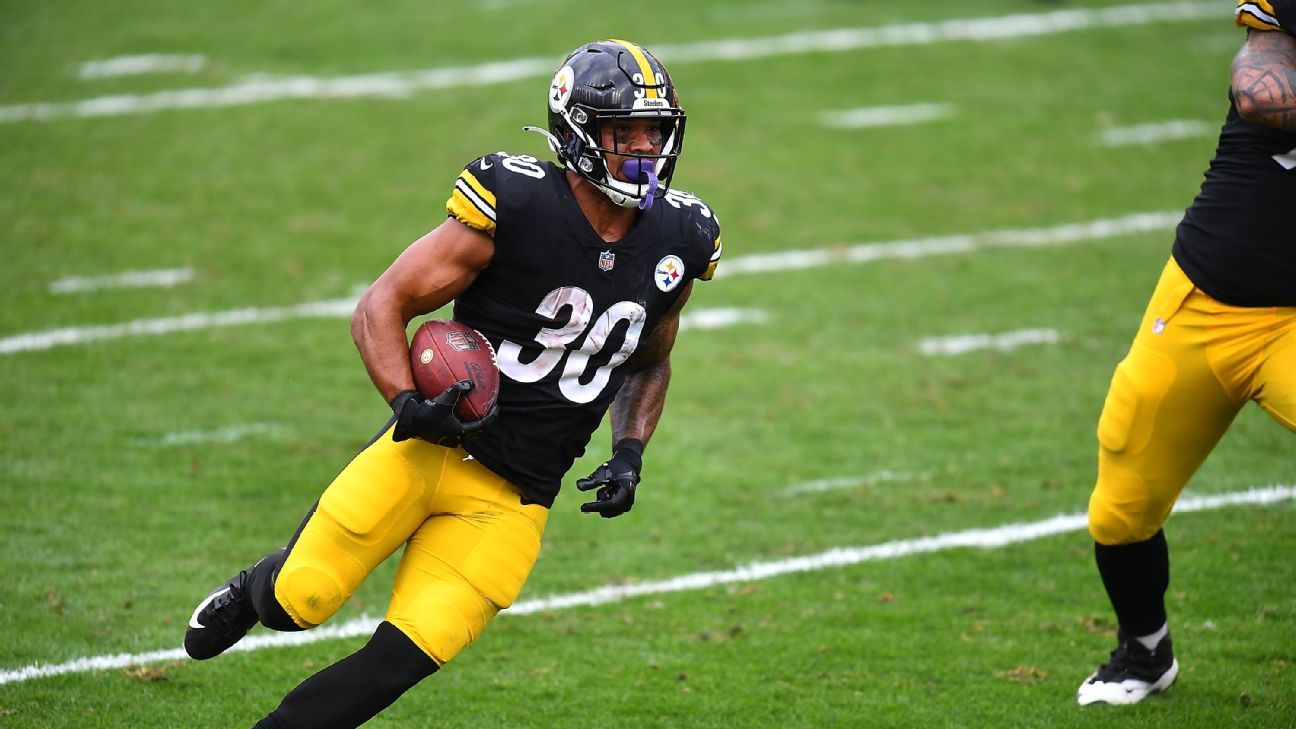