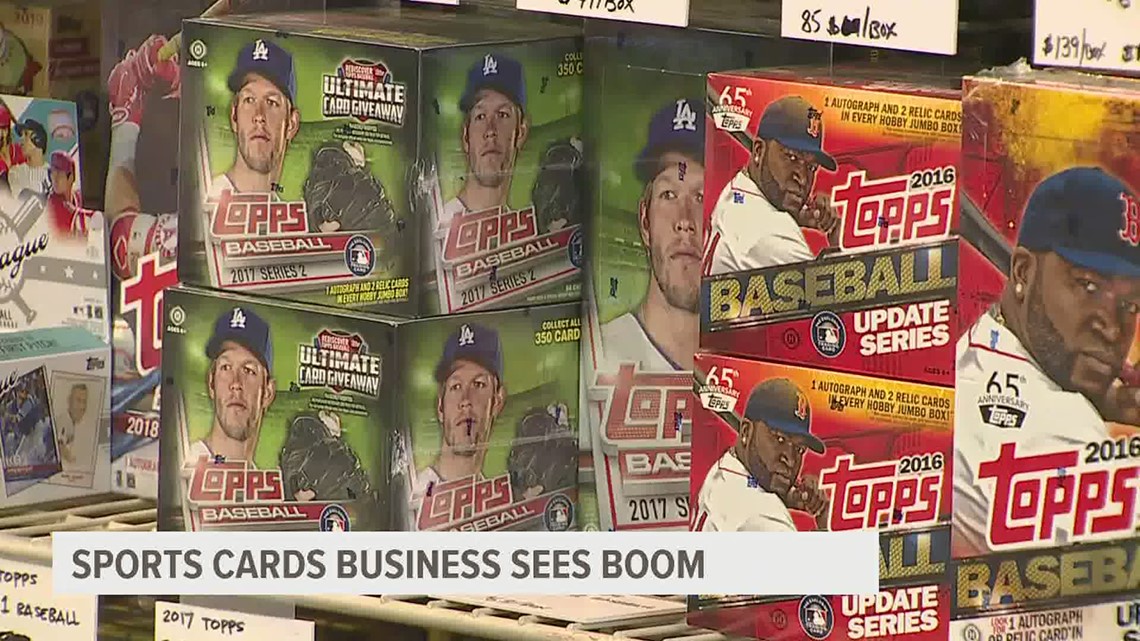 Many shops are having to work even harder to make sure they have plenty of product in their stores.

HARRISBURG, Pa. — Bikes and puzzles are hardly the only thing seeing a resurgence during the COVID-19 pandemic.  Sports cards are once again taking center stage.

“It’s a lot more work is what it is,” said Ken Hoffman with a laugh.  Hoffman owns Card Stadium in Harrisburg.  “It’s very hard to get to product right now.  But it’s also good to see some new people.  I think the old people that have been around are pretty happy now because all their cards have gone way up in value.”

Recently a Mike Trout rookie card was sold at auction for $3.9 million.  It’s the most a card has ever sold for at auction.

“Football and baseball are still the number ones.  Basketball is the thing that’s really taking off lately,” added Hoffman.

Collectors don’t stop at sports.  Hoffman adds that Pokemon cards are also as hot as they’ve ever been.

“People are home now and people are getting collectibles and they’re not doing as much outside,” said Hoffman.  “The second thing is something that’s called case breaks, which you open up the cards online.  It’s fairly complex, but that’s the two things that have really driven the hobby.”

It’s hard to predict what will happen to the hobby after the pandemic, but the up tick in business started long before the Coronavirus.

“It probably started two or three years ago and it’s just grown.  I think we’re right at its peak right now,” added Hoffman. 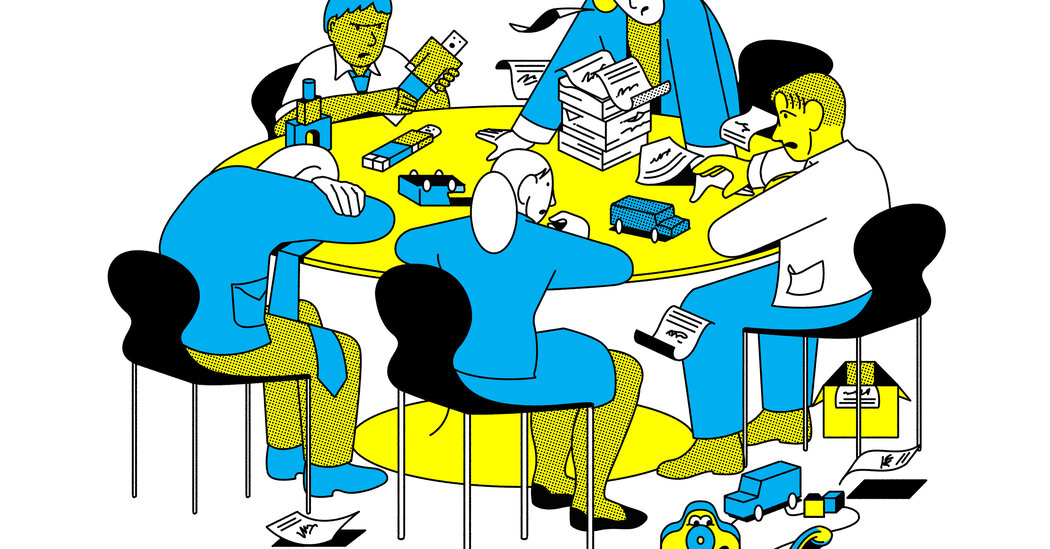 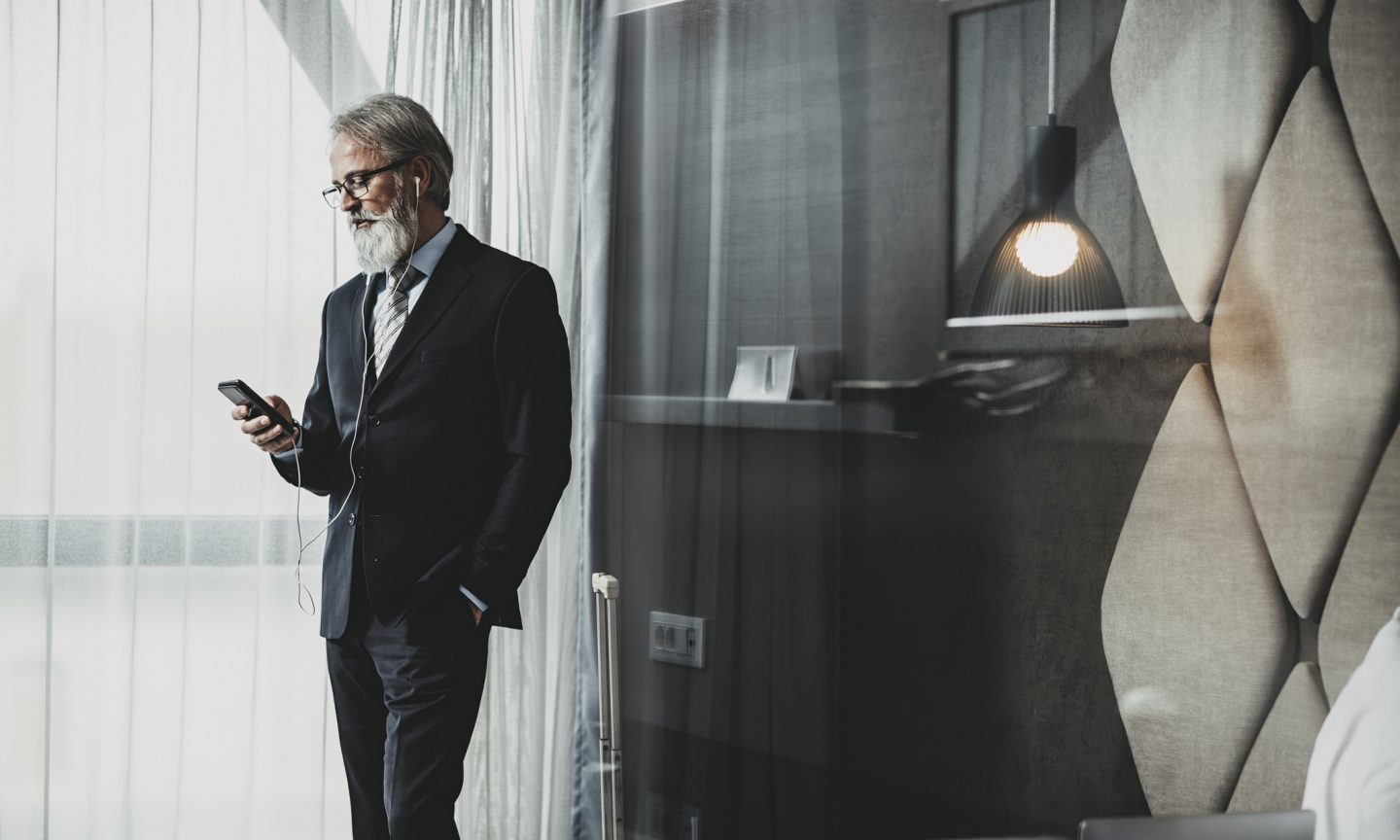