He said the training had become necessary as the Assembly continued to offer them various supports including; start-up kits so they would be able to use them profitably.

Mr Mallet was speaking in an interview with the Ghana News Agency (GNA) at Kpeve, after the Assembly donated some assorted items to 24 PWDs.

The DCE said the government was determined to support PWDs with income generating skills and items to make them productive and the items were presented to the beneficiaries based on the business plan they submitted to the Assembly, and urged them to put the items to good use towards becoming self-reliant.

Madam Emma Adom, District Director of Social Welfare and Community Development, entreated the PWDs not to sell the items, but use them for their intended purposes to derive maximum benefit from them.

She said the Assembly’s monitoring team would track the activities of beneficiaries to ensure that the items were properly used to achieve the desired objective.

Madam Adom disclosed that the Assembly currently had 496 PWDs in its record and was working assiduously to ensure that all of them were given the necessary support.

She advised the beneficiaries to cultivate the habit of savings to bank their proceeds against any future eventualities.


The beneficiaries pledged to make proper use of the items and were grateful to the government and the Assembly for the support. 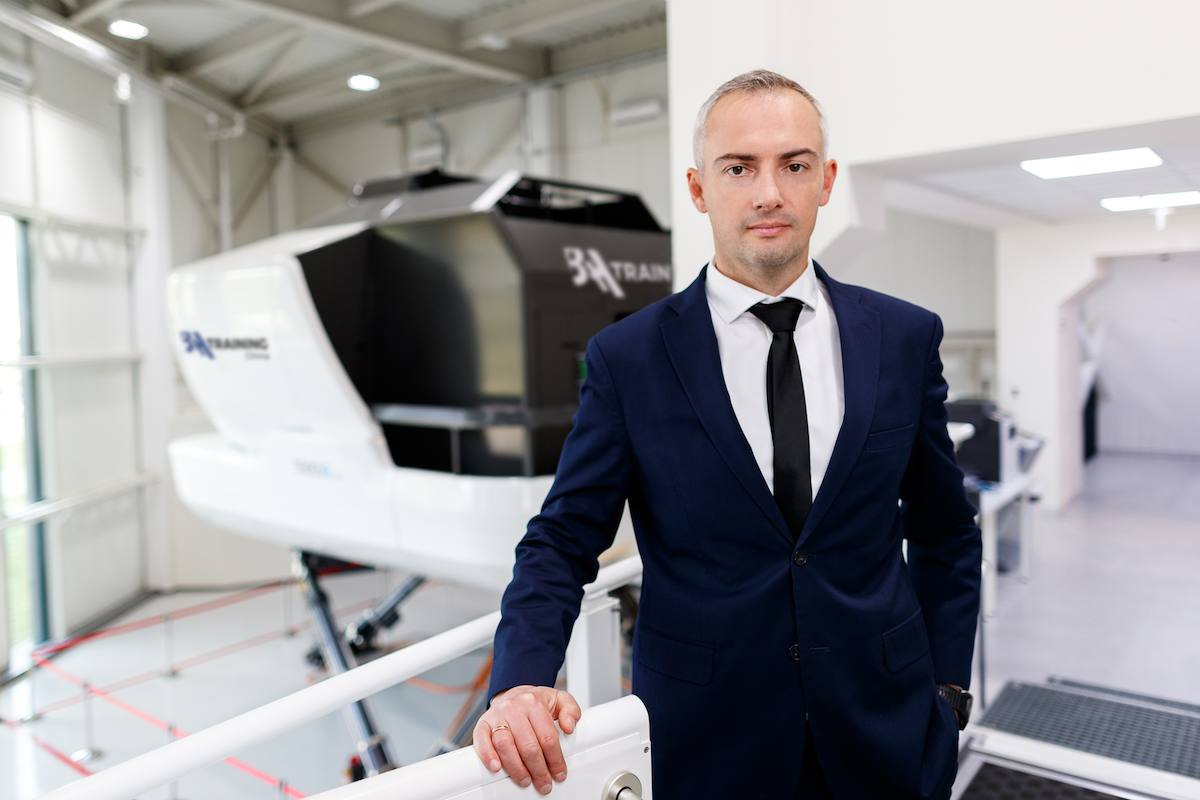