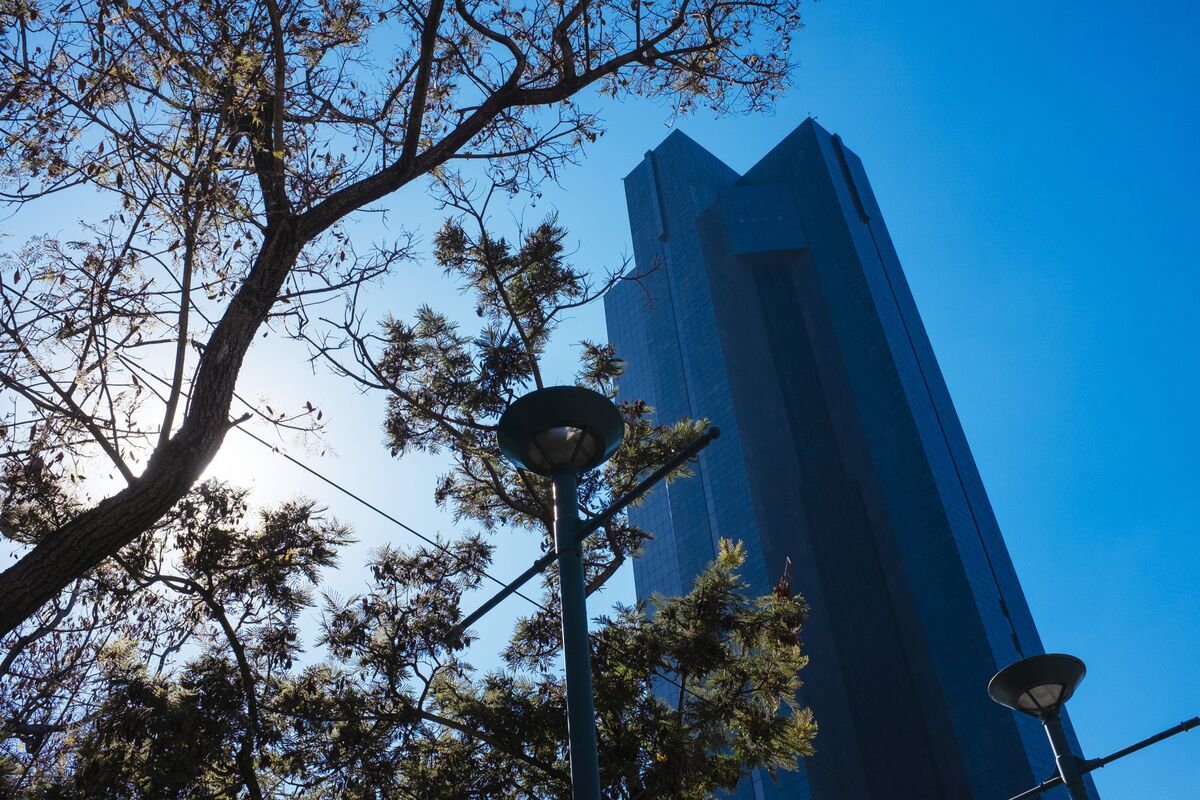 A top South African ruling party official said plans to nationalize the central bank will be shelved as the government wrestles with getting the coronavirus-stricken economy back on track.

The country doesn’t have the “massive resources” that may be needed to buy out the bank’s private shareholders and spending the money would be unjustified in the current economic climate, said Paul Mashatile, the treasurer-general of the African National Congress.

“We would not want to rush to go in that direction because there are other implications,” he said in an interview. “Our view is that we want these resources to be channeled rather to infrastructure projects.”

The ANC decided at a conference in 2017 that the state should take ownership of the South African Reserve Bank, one of a handful of central banks owned by private investors, because the prevailing ownership structure infringed on the nation’s sovereignty. The shareholders have no say over monetary-policy decisions and the bank’s mandate — to ensure price stability — is set out in the constitution.

The opposition Economic Freedom Fighters, which advocates the state seizure of banks, mines and land, has been pressuring the ruling party to follow through on its resolution that the state assume sole ownership of the bank and has tabled a draft law that would trigger the process. Parliament’s legal adviser has warned the bill may be unconstitutional, because it would enable the shares to be expropriated without compensation, and ANC lawmakers have indicated they will reject it.

The central bank’s shareholders may seek a payout based on its total assets, including the $56 billion of gold and foreign reserves it holds on the country’s behalf, Mashatile said.

“That can be a problem, it will make the bank very expensive,” he said.

Mashatile also rebuffed suggestions that the government change rules for pension funds to force them to invest in state infrastructure projects that are a central tenet of an economic recovery plan being drafted by the government in consultation with business and labor groups.

“It is not viable,” he said. “I think it just creates challenges between government and the investors because when you do prescribe assets you are basically saying to fund managers: ‘You shall invest in this project.’ You need to give them flexibility to choose. I think it is better not to prescribe, but to create an environment for the pension fund to invest.” 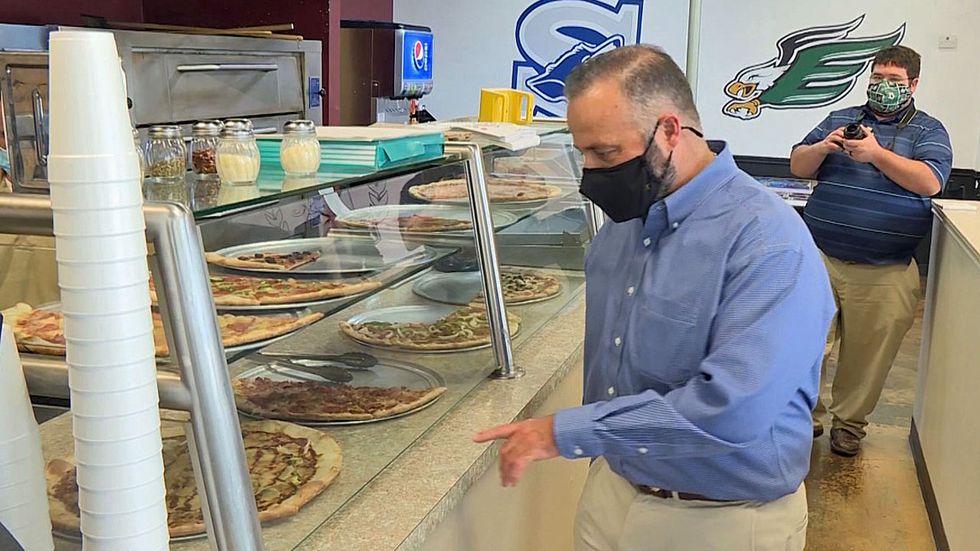 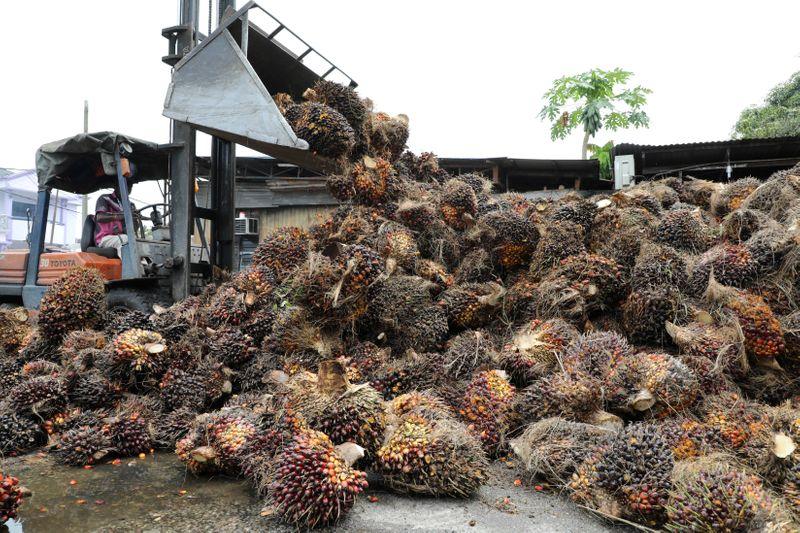