What about “Airline Airlines”? That one’s not taken, is it?

A brand new airline based in South Africa is looking for a name, and they’re willing to reward whomever submits the winning idea with a year’s worth of free travel.

The airline, which is set to launch “later this year,” is a joint venture between Gidon Novik, who previously founded a low-cost carrier called Kulula, and a company called Global Aviation, whose main business involves leasing fully-staffed aircraft to other carriers.

“South Africa’s brand new airline, set to launch domestic flights later this year, has invited you to put your creativity to the test and suggest a name for the new carrier,” reads a message on the airline’s current landing page at BrandNewAirline.co.za.

“Help to find a name that is unique, aspirational, and cool – if selected, you could be the lucky winner of a year’s free travel on the airline.”

The prize, according to the airline, is worth roughly $28,300. A winner will be announced within the coming weeks.

The airline’s initial flights, however, will only be operating domestically, with an initial trip between Johannesburg and Cape Town planned for December.

Novick, meanwhile, has already explained that the new airline will somehow take inspiration from Uber (an ex-Uber Africa executive was recruited to help with the project), in part by utilizing technology to “facilitate a seamless, efficient and engaging relationship” with customers, he told MyBroadBand in July.

“The pandemic has created a unique opportunity to start an airline that is not only dramatically more efficient but also inventive and creative by tapping into the unique talent that our country offers,” said Novick, per South Africa’s Business Tech. 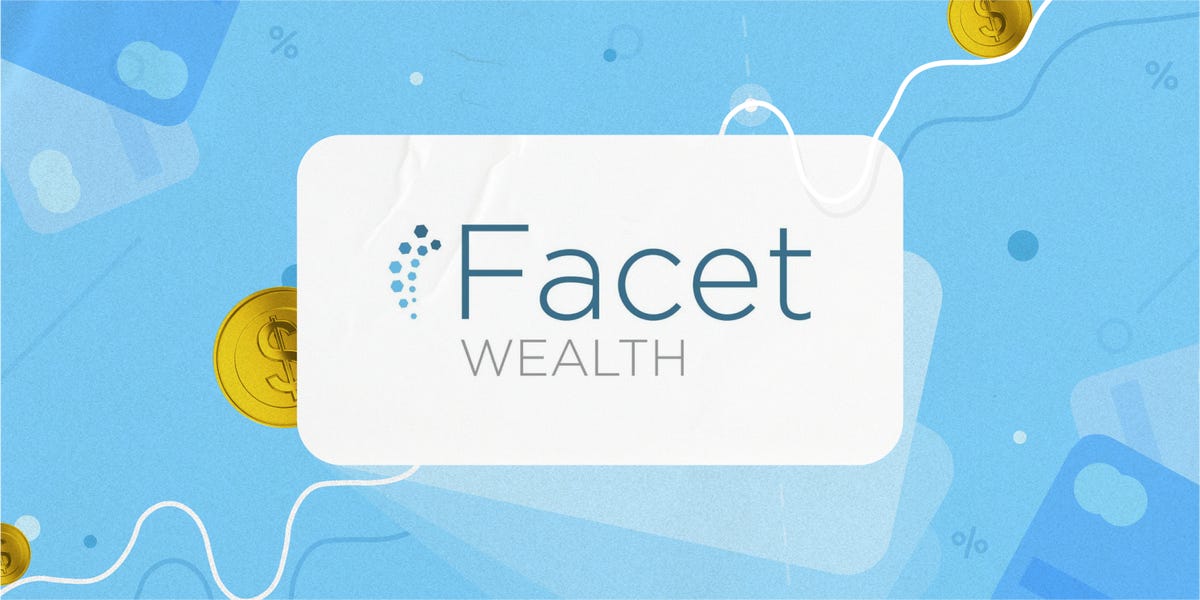 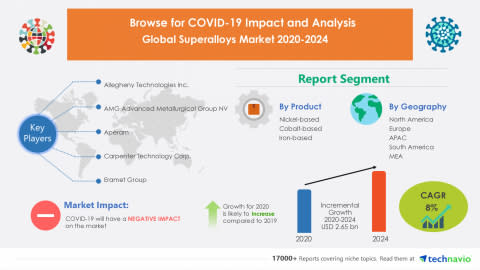