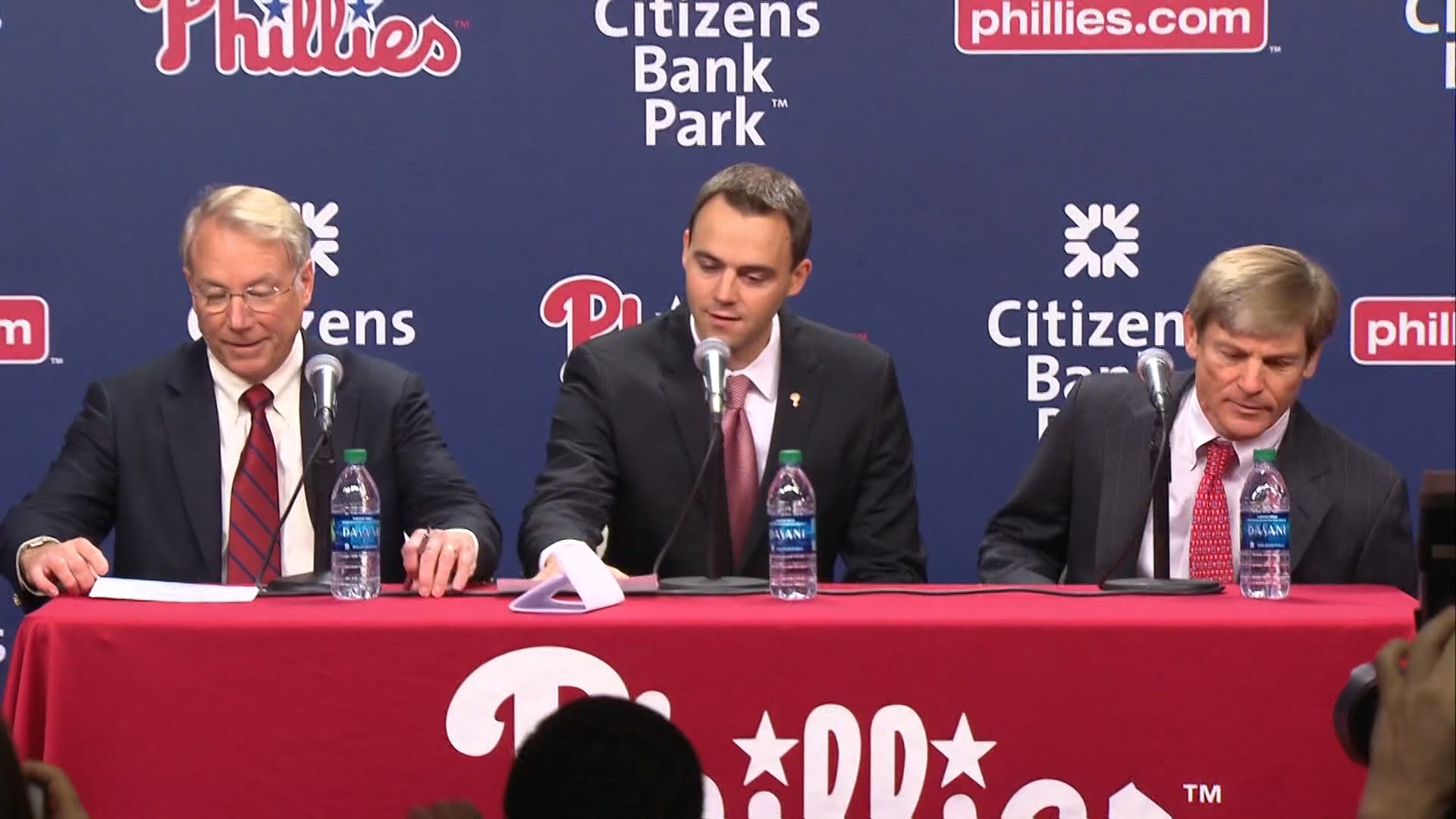 Three days after another disappointing season ended, Phillies ownership still has not said whether general manager Matt Klentak will remain in charge of baseball operations.

A simple, “He’s under contract, nothing has changed,” would do the trick, but so far there has been no official communication from organization elders.

The silence is probably more indicative of Klentak being dismissed than it is him staying on, but only managing partner John Middleton can say for sure, and he has been unavailable for comment as he ponders making a significant change to the organization’s baseball hierarchy for the second year in a row.

Middleton is a methodical decision-maker dedicated to careful process. He deliberated Kapler’s fate for 11 days before pulling the trigger. So, by comparison, Klentak has barely started to twist in the wind.

But a quicker resolution is expected in this case as the baseball operations arm of the front office needs to get on with the business of trying to put together a team that can break a nine-year postseason drought next season. There’s the matter of trying to re-sign J.T. Realmuto and, of course, blowing up one bullpen and building another. There are many other items on the offseason to-do list.

This weekend, the team will begin an instructional camp for minor-league prospects in Clearwater, Florida.

Well, you’ve probably heard that Major League Baseball discourages teams from making significant announcements during its postseason. The idea is to keep the focus on MLB’s signature event.

While it’s true that MLB would prefer teams not to make big news during the postseason, there is no ironclad rule against it. Teams can work in concert with MLB and strategically pick a slow day in the postseason schedule to make an announcement. Heck, it happened last year. The Phillies announced Kapler’s firing on October 10. There was one postseason game that night. The Phils waited until an off day between Games 1 and 2 of the World Series to announce Joe Girardi’s hiring as manager.

Cynics might wonder how the general manager position on a club that hasn’t had a winning season in nine years could possibly distract from the on-field action of teams that actually made the postseason, but Middleton is a disciplined, by-the-book guy who takes these matters seriously.

So, Saturday or Sunday might make sense for an announcement because there are no postseason games those days.

If something were to come sooner than that, it would likely have to happen quite early in the morning. There are seven games Thursday, starting at noon. Friday is a clearer day with just four games and the first one starting at 2 p.m. 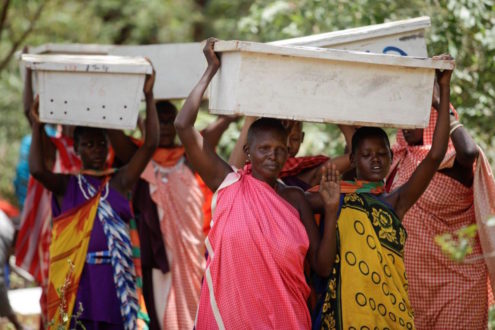