Have a happy Labor Day.

We received some good news with Friday’s unemployment figures: Non-farm payroll employment rose by 1.4 million jobs in August, dropping us from a COVID-19-induced jobless rate of 14.7% to just 8.4%.

But here’s the sobering part.

That still leaves 29 million people who were receiving some form of unemployment insurance as of mid-August, and that 29 million was an increase of 2 million from the previous week, according to The Washington Post.

“The numbers just clearly show a continued level of high distress in the country,” Stephanie Aaronson, a labor economist at the Brookings Institution, told The Post. “These are just terrible numbers.”

The Trump administration, meanwhile, has moved on, pretending all of this is behind us. But there’s more bad news.

* While the novel coronavirus spread seems to have slowed slightly, it is expected to rise again in the fall and winter — even as we need to add another 11 million jobs back to return to pre-pandemic employment levels. Such a jobs rise is highly unlikely anytime soon, according to economic experts.

* The number of workers who early in the pandemic reported they had been temporarily laid off are now reporting they have been permanently laid off. That number in August was 3.4 million, up from 2.9 million in July.

* Add to this the fact that the share of people who have been unemployed long-term also is rising. Historically, the longer a worker has already been unemployed, the less likely that person is to get rehired or even interviewed soon.

* States need help, too, to help those who are unemployed. Yet the extra benefits from the CARES Act ended in July.

* And although the Democratic-controlled U.S. House of Representatives passed another round of COVID relief in May, the GOP-controlled Senate won’t even consider that bill and has yet to reach agreement or vote on an alternative bill.

Clearly, the longer we’re in a holding pattern, the steeper our climb out of this hole will be.

That said, again — Happy Labor Day. Make your plan to vote early, starting in October, or on Nov. 3, or use your day off to apply for an absentee ballot.

Who’s a loser and a sucker?

Twitter last week was ablaze with veterans calling out our president who, according to an article in The Atlantic, called fallen soldiers “losers” and “suckers.”

President Donald Trump, of course, has railed against the magazine, calling it a “fake story.”

But the report, published late Thursday, cites four unnamed people with firsthand knowledge of Trump’s comments. The story says Trump disparaged — again — the late Sen. John McCain, and belittled the military service of the late former president George H.W. Bush, saying he was a “loser” for being shot down by the Japanese as a Navy pilot in World War II. The article also chronicled Trump’s objection to wounded veterans being involved in a military parade on the grounds that, “Nobody wants to see that” [the presence of amputees], and that he canceled a visit to Aisne-Marne American Cemetery near Paris in 2018 because he didn’t care about honoring those “suckers” for getting killed.

Despite a sharply worded statement of denial from the White House, we wonder if anyone is surprised at these revelations.

After all, we all heard with our own ears and saw with our own eyes this same president — then a candidate for president in 2015 — say much the same thing while speaking at the 2015 Family Leadership Summit in Ames, Iowa. Then, Trump, smarting over McCain accusing him of “firing up the crazies,” on camera and in front of any audience, called McCain a “loser” for failing to win the White House in 2008.

Then it got worse. The interviewer, political consultant Frank Luntz, reminded Trump that McCain was a war hero.

Trump shrugged: “He was a war hero because he was captured. I like people that weren’t captured. … He lost and let us down. I’ve never liked him as much after that. I don’t like losers.”

The Atlantic report added: “When McCain died, in August 2018, Trump told his senior staff, according to three sources with direct knowledge of this event, ‘We’re not going to support that loser’s funeral,’ and he became furious, according to witnesses, when he saw flags lowered to half-staff. ‘What the f— are we doing that for? Guy was a f—ing loser,’ the president told aides.”

But here’s what Americans already knew: Trump complained publicly that the McCain family didn’t give him “sufficient thanks” for approving military transportation for the funeral. And the White House, after the funeral, returned its flags to full-staff even as flags as the U.S. Capitol and Washington Monument remained at half-staff. Amid criticism, the White House reversed course.

On Friday, after The Atlantic story roused thousands of veterans to lash out at Trump on social media, the president seemed to have lost all memory. He tweeted: “I never called … John [McCain] a loser and swear on whatever, or whoever, I was asked to swear on, that I never called our great fallen soldiers anything other than HEROES.”

Yeah, well — just give us one good reason to believe you now. 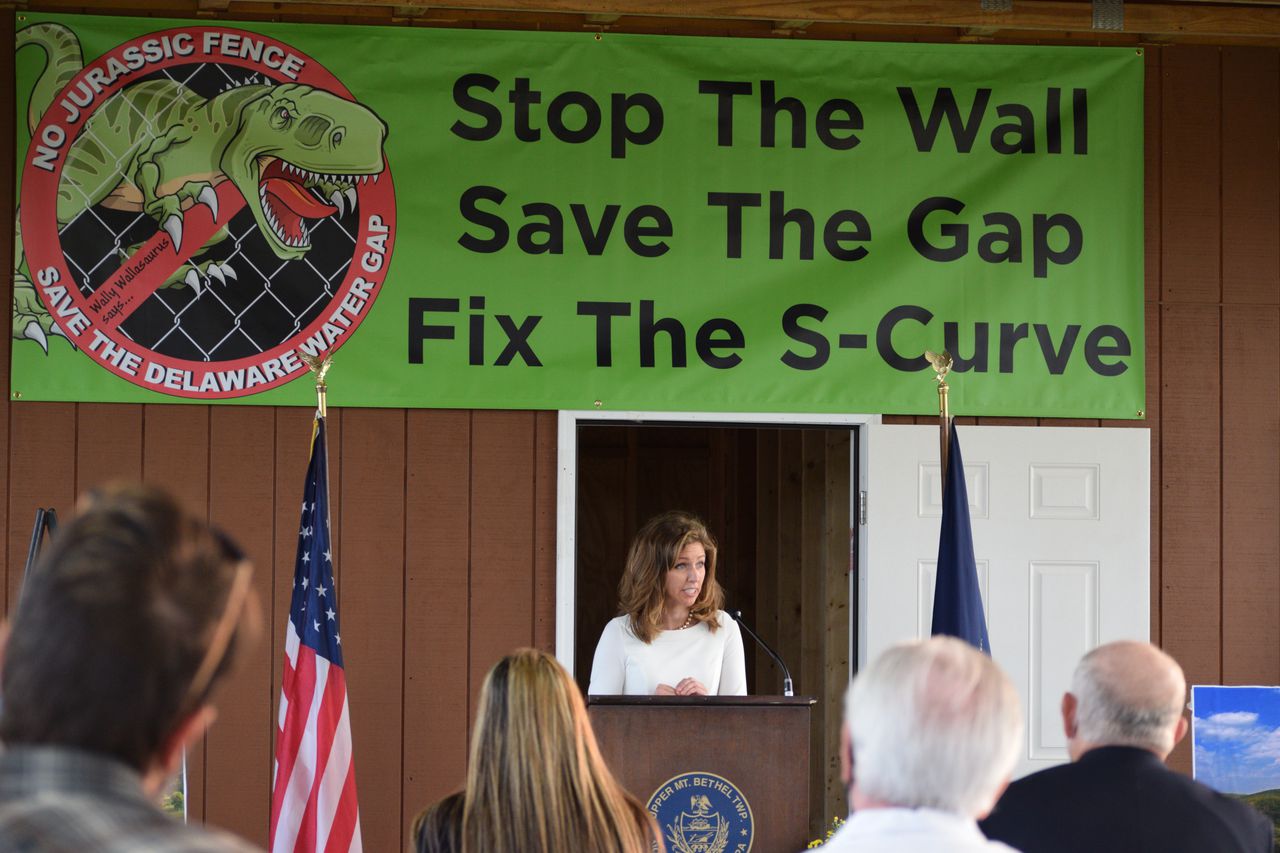