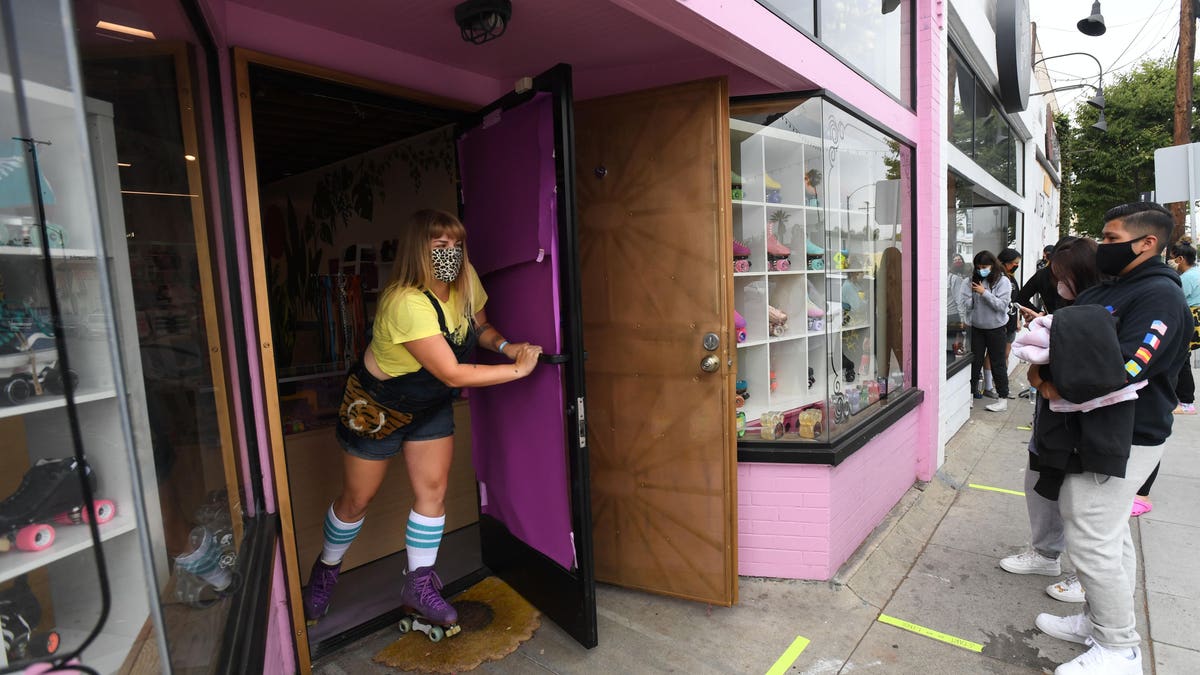 The October jobs report showed another gain of 661,000 jobs in September and the unemployment rate fell to 7.9%. Still, the increase wasn’t as strong as expected and the economy remains a long way from full strength—only about half of the jobs lost in March and April have returned, with city centers bearing the brunt of the losses. Small businesses are the biggest job creators and if they don’t recover, the economy won’t either. To recover, small businesses need capital, and better regulation can help them get the capital they need to thrive again.

During normal times, it is not easy for small businesses to get financing, and the pandemic has only made it harder. Back in 2019 before the pandemic, 43% of small businesses applied for financing but only half got all the money they asked for while the rest received only some or none at all according to the Federal Reserve’s Small Business Credit Survey.

The federal government created the Payment Protection Program (PPP) to improve small businesses’ access to capital during the pandemic, but results have been modest. The program was popular initially, going through $350 billion in two weeks. Demand for the second round of PPP loans has been weaker and some funds are still available. As for results, the loans helped some small businesses, but many didn’t get the money they needed and the program’s overall effect on employment has been small.

Even if the PPP had been wildly successful, it is only a temporary emergency program, not a long-term solution for improving small businesses’ access to capital. What small businesses need is better regulation that allows more private sector innovation in lending, not more government programs.

Though traditional banks are still a popular source of financing, they are not as dominant as they once were. From 1995 to 2016, bank loans to small businesses as a percentage of total bank loans fell from 40% to 21%. Meanwhile, the use of fintech companies is exploding—the share of total loans involving nonbank fintech lenders increased from 5% in 2013 to 38% in 2018.

Fintech lending would be even more popular if it were not for bad regulation. Traditional national and FDIC-insured state-chartered banks can lend nationwide based on their home state’s laws. Fintech companies, however, must obtain lending licenses or money transmitter licenses for every state they operate in. This puts fintech companies at a competitive disadvantage and as Brian Knight of the Mercatus Center at George Mason University notes “This cumbersome and uneven regulation is unjustified and can result in higher costs, reduced service, competitive inequality, and even political inequality.”

State bank regulators have taken steps to lower the burden of state regulation on fintech firms, but they can only do so much. Congress is best positioned to level the playing field between traditional banks and fintech firms by laying out clear, consistent rules for fintech firms to follow that allow them to better compete with banks when operating across state lines.

Small community banks are big lenders to local businesses but they have been disappearing over the last 20 years, in part due to the high costs of complying with more and more regulation. Fewer banks mean fewer new businesses: A recent study using data from Sweden shows that proximity to a bank is important for new business formation. When community banks close, nearby small business closures often follow, and new businesses are less likely to replace them.

Congress and federal regulators could reverse this trend by modifying regulations and penalties that raise smaller banks’ costs and deter them from lending to small businesses, such as complex flood insurance requirements and other lending disclosure rules.

Policy makers play an important role in determining small businesses’ access to capital, but they are not the only ones who can help. Organizations such as Rising Tide Capital in New Jersey, a partner of the Charles Koch Foundation*, offer a range of programs and services to budding and established entrepreneurs. Rising Tide’s Credit to Capital program helps entrepreneurs navigate the lending market, including non-bank options like crowd-lending and private investment. Its other offerings include pro-bono legal services, business competitions, and networking opportunities.

*The Charles Koch Foundation is a sister organization of the Charles Koch Institute, both of which are members of the Stand Together philanthropic community. 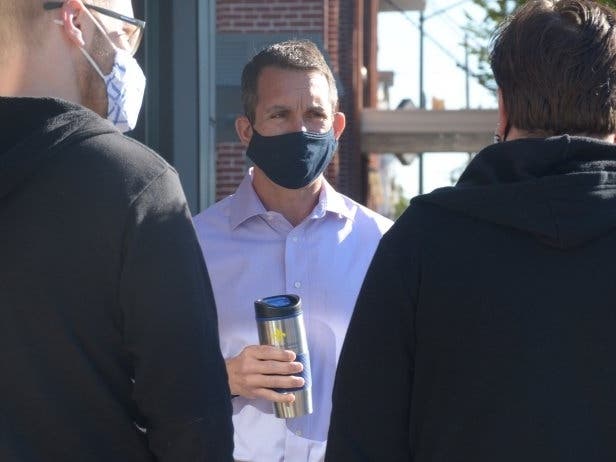 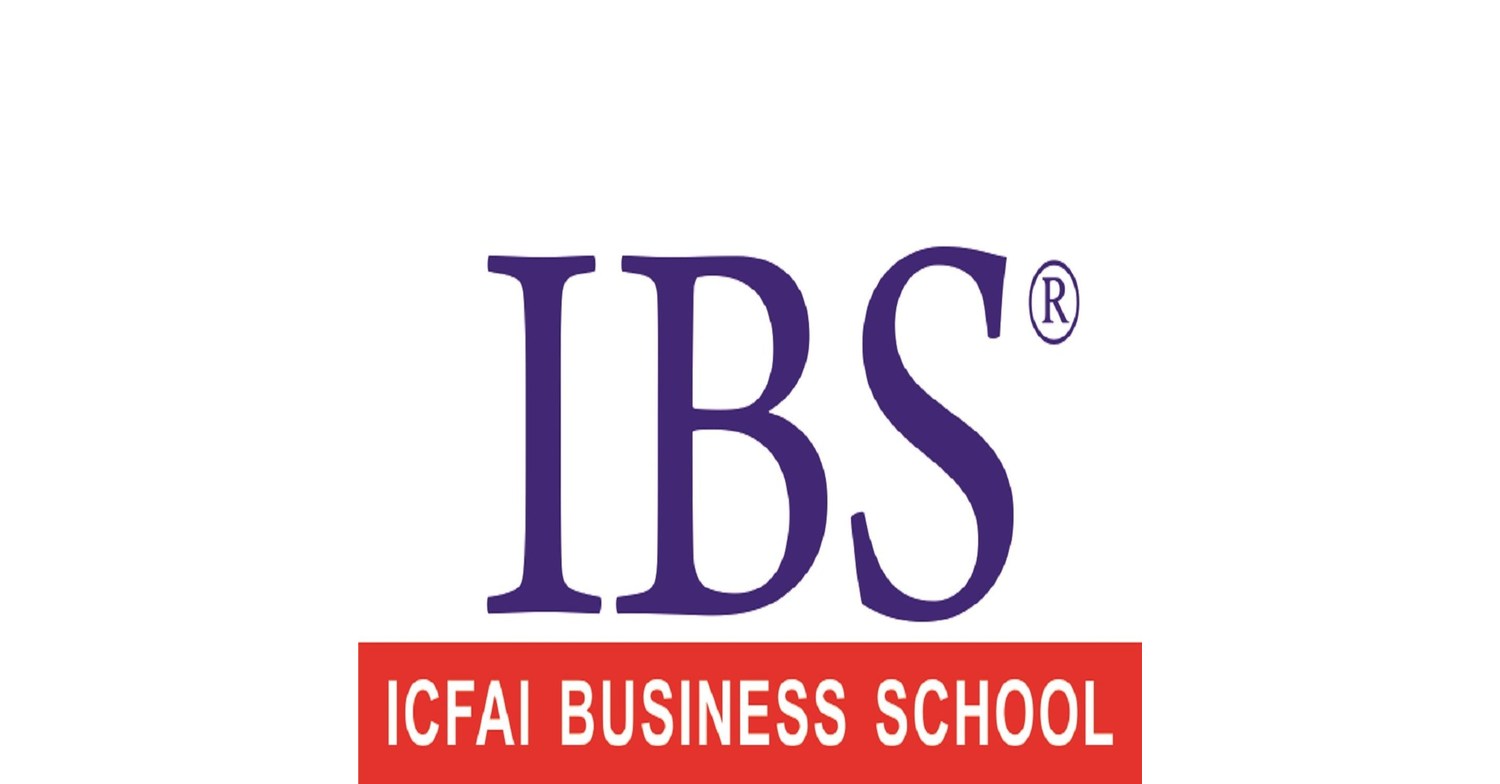