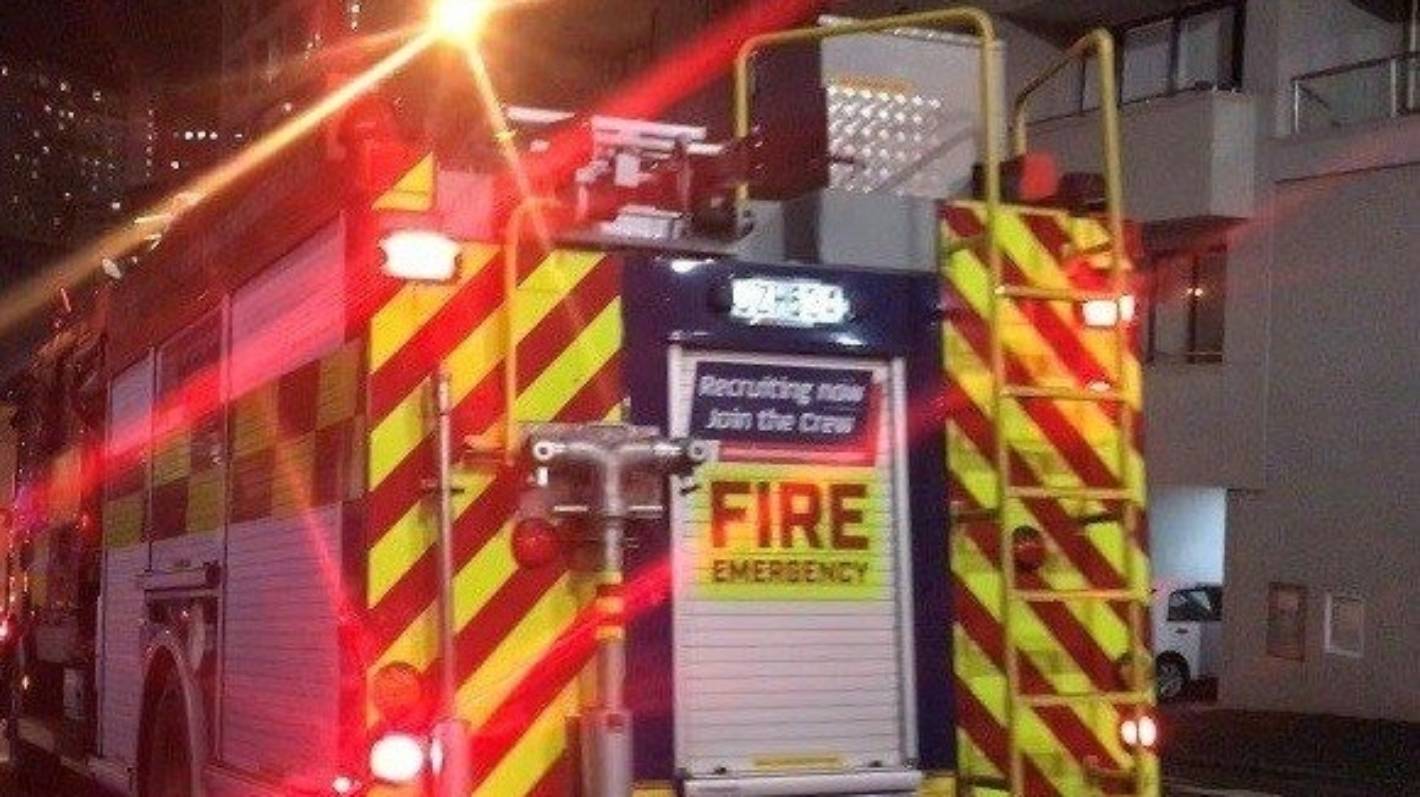 A trio of skip fires has prompted Fenz to warn business owners to lock their skips and keep them away from buildings.

Fire and Emergency New Zealand is urging business owners to lock up their rubbish skips after three bin blazes in central Nelson.

The fires, between about 7.45pm and 10.35pm in skips on or near Halifax and Bridge streets on Thursday, all occurred when the businesses were closed.

A police spokeswoman said police were notified of the fires. Officers would be making inquiries and working with Fire and Emergency New Zealand (Fenz), she said.

Fenz national manager of community readiness and recovery Steve Turek said there were easy ways to avoid potentially destructive fires such as those in the Nelson skips.

“We recommend businesses, especially those in highly visible areas, should lockdown their skips with padlocks, keep them away from buildings and, if possible, fenced off from the public,” Turek said. “Skips are often filled with cardboard, paper and other flammable material. It doesn’t take much for a small fire to become a large one.”

The mobility of skips could also increase fire risks.

“They generally have wheels, so can easily be pushed up against a wall, and a fire limited to a contained area can spread to a building,” Turek said.

“Having a well-lit area can deter anti-social behaviour like lighting fires,” Turek said.

Hamilton fire risk management officer George Jensen with some tips on how to keep your family safe from fire. Video first published in February 2020.

People could visit https://fireandemergency.nz/business-and-landlords/business-fire-safety-checklist/ for information on how to reduce the risk of fire-related incidents around their businesses.

As well as the trio of skip blazes, Nelson firefighters extinguished a bonfire on Tāhunanui Beach just after midnight.