TV subscribers awaiting compensation for sports-networks fees that haven’t yielded their usual allotment of games may feel like fans watching a rain delay reach three hours: You know the game will get called, but nobody wants to make it official yet.

“We continue to monitor the situation closely and are in contact with programmers and sports leagues as they plan their next steps,” emailed AT&T spokesman Jim Greer. “Any rebates we receive from programmers and/or leagues will be passed on in full to our customers.”

That’s almost the exact language the Dallas company used in April, when it wasn’t clear if the National Basketball Association and National Hockey League would resume seasons cut short by the novel-coronavirus pandemic – or if we would have a Major League Baseball season at all.

Now, the NBA and NHL are well into their postseasons, while MLB is more than halfway through its abbreviated 60-game season. But the sports networks carrying their games still haven’t offered money back to TV providers.

Virtual fans appear on the screen overlooking a court with a Black Lives Matter logo. (Photo: Courtesy of NBA)

“Pay-TV providers are really the middle man in live sports, buying rights from the leagues and selling them to consumers,” emailed Brett Sappington, vice president at the market-research firm Interpret. “Now, they are being squeezed by both ends.”

Hence the conditional phrasing of this response from Cox spokesman Todd Smith: “If we receive any money back from the networks, we will pass all of it along to our customers.”

In contrast, MLB cut the rate for its MLB.tv out-of-market streaming games service from $121.99 to $59.99 before the start of the season. But it sells that direct to customers.

The sports-network business model relies on getting TV providers to pay upfront and then pass the cost on to subscribers – an “other people’s money” strategy that looked questionable even before the pandemic.

“No one wants to take a loss – players and staff, teams, leagues, broadcast networks, pay-TV providers – even though the games originally planned haven’t been played,” Sappington said.

Comcast, the nation’s largest Internet and TV provider, has been a little more public in promising credits for sports-network fees that often hit $8.75 a month.

“In response to this situation, we’ve been working with the regional sports networks to secure refunds wherever possible,” a notice posted on its site in late July read. “If you paid the Regional Sports Network Fee this year, we intend to offer you 100% of the refund we receive as a courtesy adjustment on your bill.”

During its second-quarter earnings call July 30, executives with the Philadelphia cable giant said it had already factored in a minimum sum it expects to wind up crediting. That amounts to an accrual of about $218 million for the quarter; against the 19.47 million residential video subscribers it reported, that would average out to $11 and change each.

But since some customers get more than one sports network, they would not all get the same potential refund. Spokesman John Deming said this credit should be announced in the next several weeks.

You can always try asking your provider directly for compensation, but another observer of the industry advised against expecting more than a modest kickback or discount you might have gotten for threatening to cancel service in the Before Times.

“Ultimately, someone will be left holding the bag,” Sappington commented. “That someone is consumers.”

Rob Pegoraro is a tech writer based out of Washington, D.C. To submit a tech question, email Rob at [email protected] Follow him on Twitter at @robpegoraro. 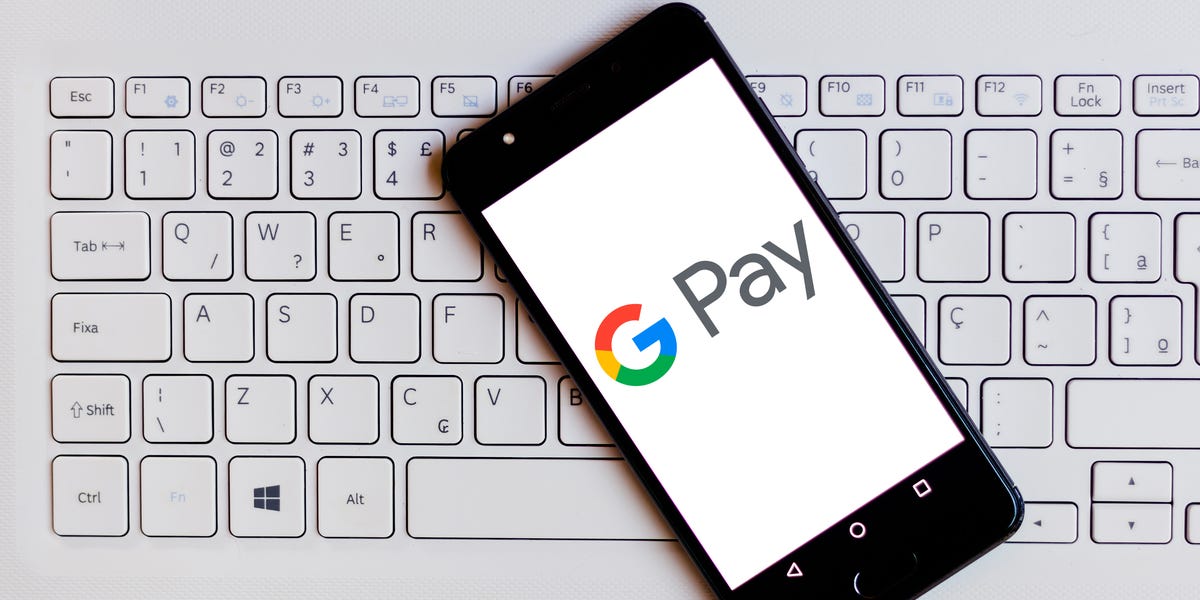 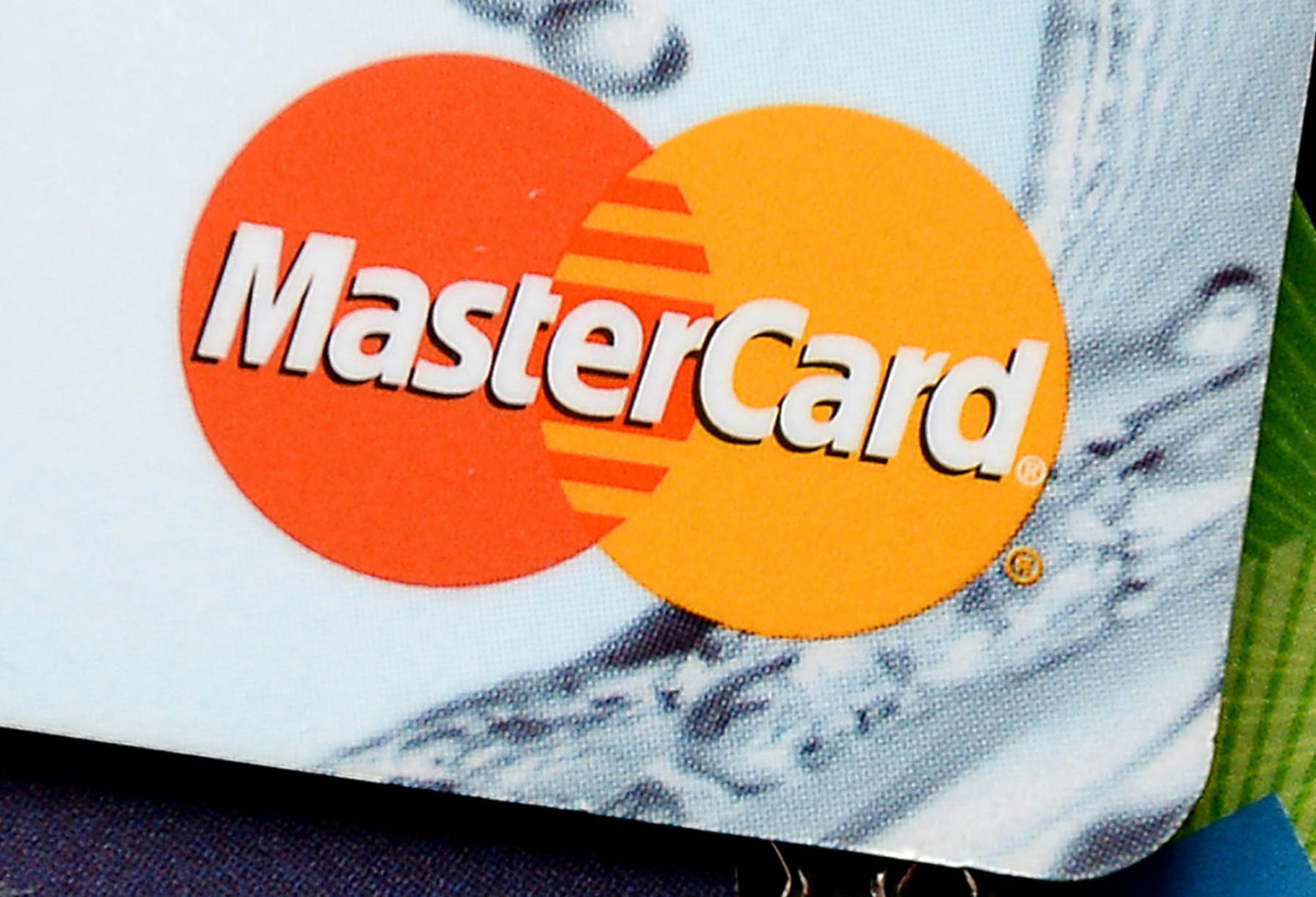 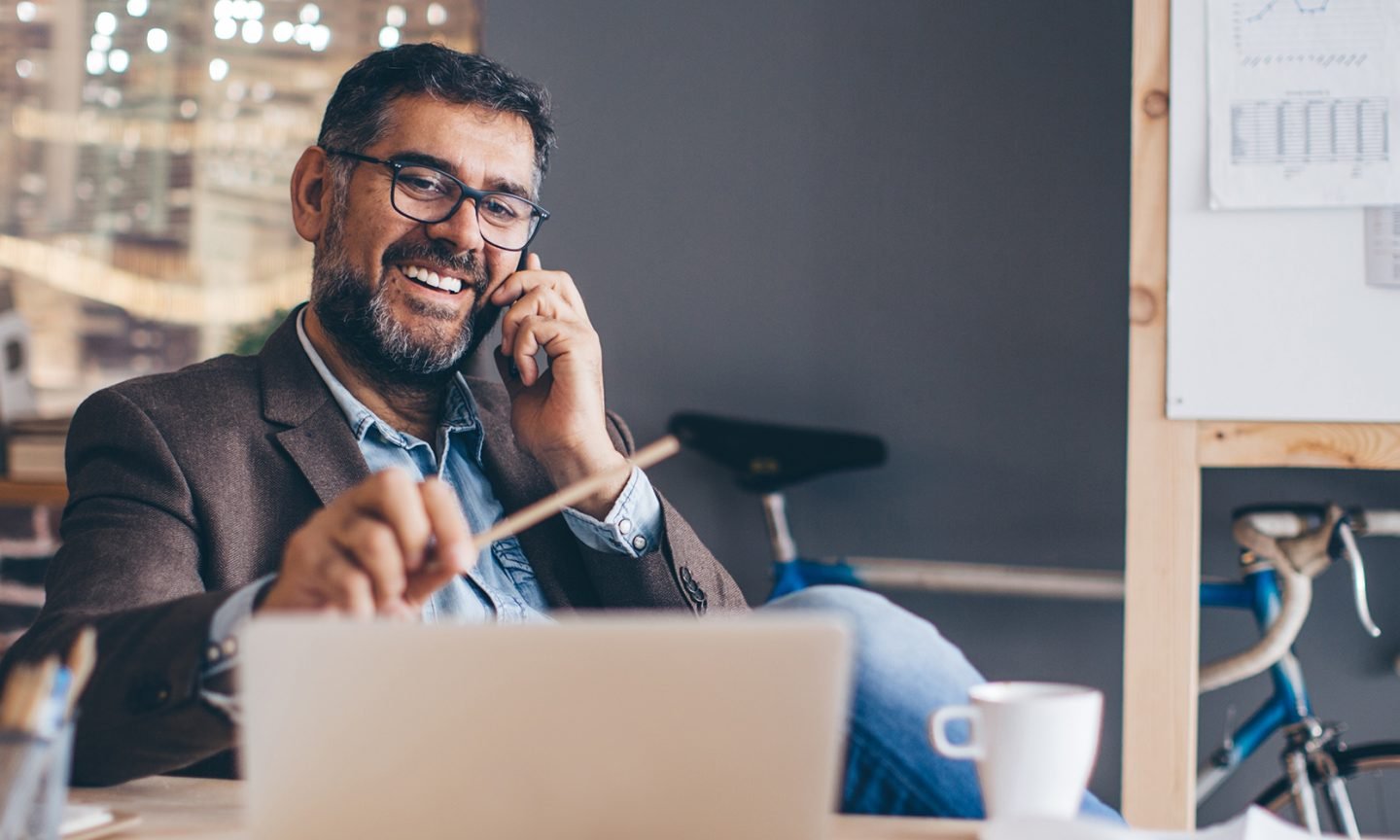