If you are looking for cheap UK shares to buy today, I think it could be worth taking a closer look at Carnival (LSE: CCL) and IAG (LSE: IAG) shares.

Shares in cruise operator Carnival and airline group IAG have both fallen substantially this year. After these declines, the two stocks look cheap relative to history.

However, I think the outlooks for these two businesses are substantially different. As such, one company looks to me to be a much better long-term investment.

Today, I’m going to take a look at these two businesses, to try and establish which might be the best investment for the long run.

Despite the company’s troubles, IAG shares seem to me to be the better buy. Carnival looks cheap, but the company has some serious problems.

At the beginning of the coronavirus crisis, the company made headlines when its Diamond Princess cruise ship became the most infected place in the world.

Since then, management has suspended all operations, and the group has repeatedly postponed the restart of cruises.

This has presented it with a dilemma. The company has no income, but it has had to keep its ships in a state of readiness. At the height of the crisis, this was costing the group $1bn a month.

To fill the gap between income (or the lack of income) and expenditure, Carnival has borrowed billions.

Considering the company’s plight, creditors have demanded interest rates in the double-digits.

So, while Carnival might look like one of the best cheap UK shares to buy today, I think the company’s long-term outlook is highly uncertain.

At some point, the group will need to repay its crisis borrowing. This debt mountain is likely to weigh on the business for many years.

By comparison, the outlook for IAG is much brighter, in my opinion.

Unlike Carnival, the company is operating some of its planes. This has reduced the stress on the group’s balance sheet and cash flows. The business has also been able to cut costs dramatically, which has provided management with further headroom.

IAG has also had to borrow money to keep the lights on throughout the crisis, but it entered the situation with a much stronger balance sheet. At the end of April, the group had €10bn of cash and undrawn financing facilities. It has also raised nearly €3bn from investors.

As such, I think IAG shares could be worth buying as part of a basket of cheap UK shares. The company will almost certainly face further turbulence in the near term. However, its strong balance sheet and stable of brands should help the group pull through the crisis.

Carnival’s outlook, on the other hand, is much less clear. The company’s balance sheet is starting to look stretched, and the group is facing a wave of legal issues from guests who travelled on its ships and caught the virus earlier on in the process. I think it is probably better to stay away from this uncertainty altogether.


Rupert Hargreaves owns no share mentioned. The Motley Fool UK has recommended Carnival. Views expressed on the companies mentioned in this article are those of the writer and therefore may differ from the official recommendations we make in our subscription services such as Share Advisor, Hidden Winners and Pro. Here at The Motley Fool we believe that considering a diverse range of insights makes us better investors. 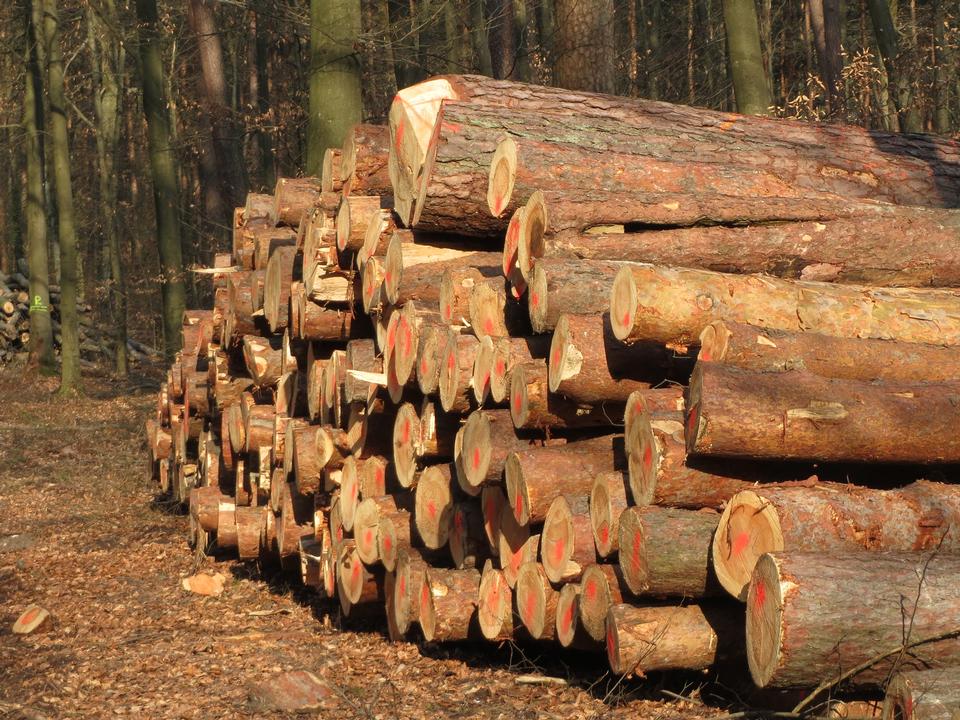