The New Orleans Police Department sent out a statement on Twitter around 7:19 p.m. that a shooting had occurred in the 200 block of Baronne Street (Map).

The 200 block is the second block off of Canal Street, between Common and Gravier streets.

The #NOPD is investigating a shooting in the 200 block of Baronne Street. No additional information is available at this time. #NOPDAlert pic.twitter.com/nOpvUwo3UV

Police released no additional details pertaining to the victim or whether more than one person was shot.

The shooting was the second one on that stretch of Baronne in the last month.

Romero Butler Jr., 33, was shot to death two weekends ago outside a Central Business District apartment building in the same block.

A resident of an apartment building there described hearing about 10 gunshots and two witnesses described seeing the gunman stand over Butler and shoot him at point blank range.

Butler was one of three people charged by a federal grand jury for allegedly being part of an identity theft ring.

He was killed less than three months before he was scheduled to appear at a re-arraignment hearing, though his court-appointed lawyer said Butler had not decided whether he would reverse the not-guilty plea he had entered earlier in the case.

This is a developing story. Stick with nola.com for the latest updates. 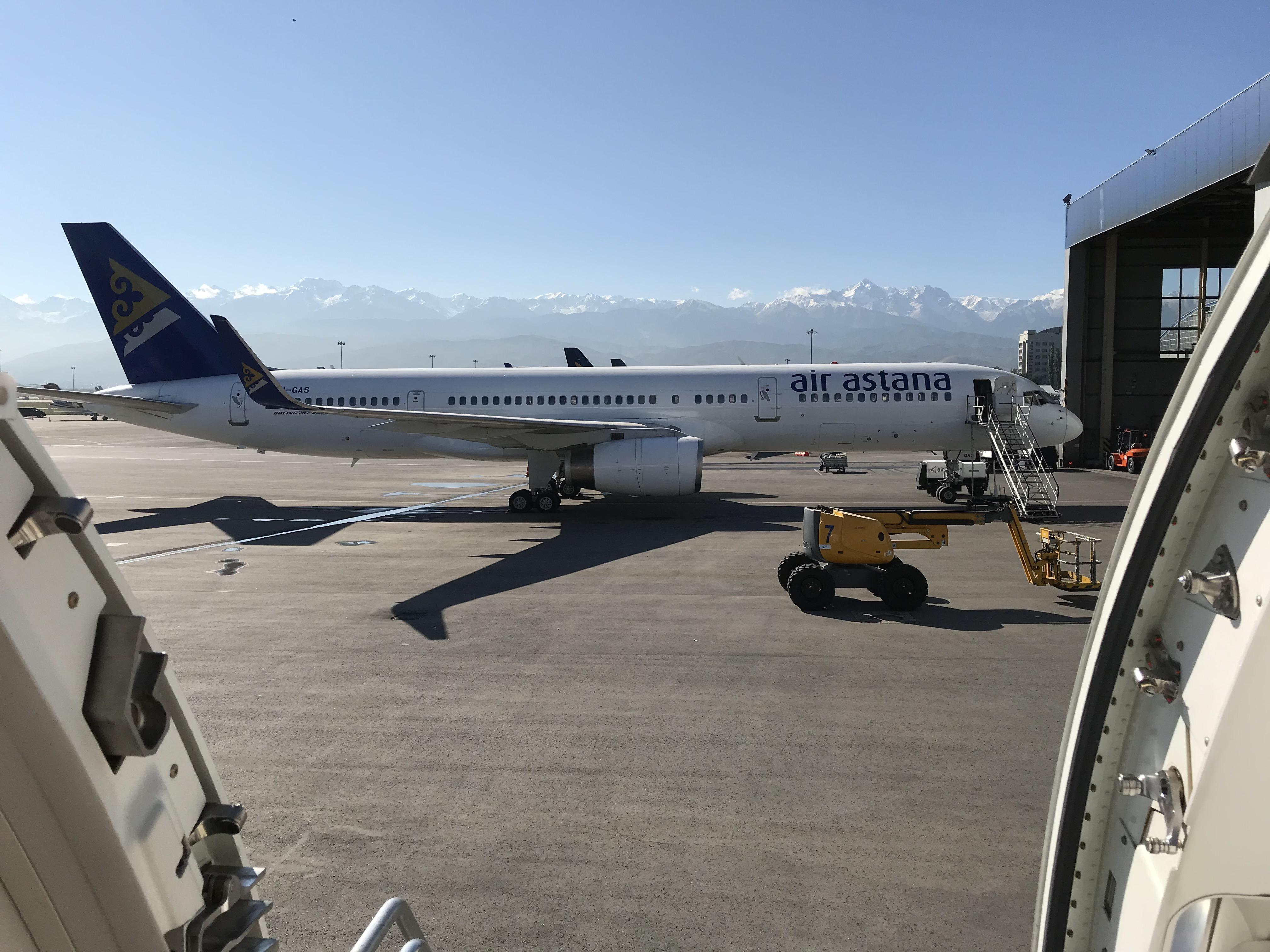