With just less than one week of the summer transfer window remaining, there’s a lingering sense that Manchester United’s business is far from complete.

In terms of arrivals, United have welcomed Donny van de Beek from Ajax and that’s about it amongst the first team.

However, in honesty, the club hasn’t been too active in offloading deadwood, with only Alexis Sanchez making his loan at Inter Milan permanent so far.

It looks to be certain that there will be movement in the pursuits of Borussia Dortmund winger Jadon Sancho and FC Porto left-back Alex Telles before October 5.

If the latest reports are to be believed, the same can be said for outgoings, starting with Andreas Pereira.

According to Fabrizio Romano, the 24-year-old midfielder will join Lazio on loan for the 2020/21 season, with the option to sign him for €27 million there next year.

As per, Luke Gardner, Pereira most likely won’t be the only United player to depart before the end of the week.

The report claims as many as seven, including Pereira, of the players low down in Ole Gunnar Solskjaer’s pecking order could leave.

Whether the club actually manages to offload some of the aforementioned names remains to be seen, however, there’s certainly hope that business will be completed. 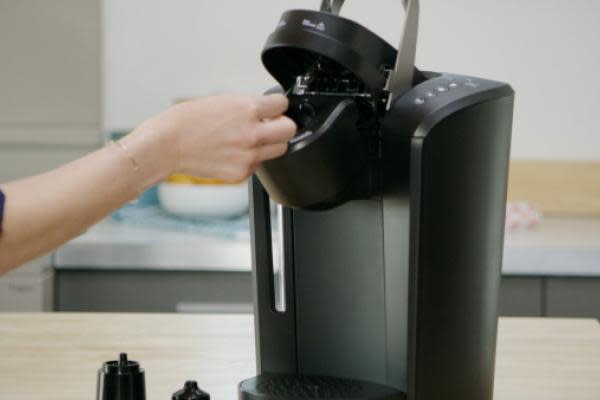