Being a Finance Minister during a pandemic is undoubtedly an unenviable job. Relief steps announced by the Government must be funded, tax revenues need to keep coming in, and new tax measures should be introduced only if they do not shrink taxpayers’ bank balances further. Some tax proposals are deferred, some amended but usually no proposal is trashed.

In order to widen and deepen the tax net, Budget 2020 proposed to amend Section 206 C to levy a tax collection at source (TCS) on overseas remittance and for sale of overseas tour package. An authorised dealer receiving an amount or an aggregate amount of ₹7 lakh or more in a financial year for remittance out of India under the Liberalised Remittance Scheme (LRS) of the RBI, shall be liable to collect TCS at the rate of 5 per cent if the sum received is in excess of the said amount from a buyer being a person remitting such amount out of India. In non-PAN/Aadhaar cases, the rate is 10 per cent.

A seller of an overseas tour package who receives any amount from a buyer, being a person who purchases such package, shall be liable to collect TCS at 5 per cent in the normal course and 10 per cent if the person does not possess PAN/Aadhaar.

This TCS provision will not apply if the buyer is liable to deduct tax at source under any other provision of the Act and he has deducted such amount. They would also not apply to Central/State governments, an embassy, a High Commission, legation, commission, consulate, the trade representation of a foreign state, and a local authority.

These proposals were supposed to have been implemented from April 1, 2020, which could not happen because of Covid. The date of introduction now stands at October 1, 2020. This could be one of the proposals that the Government can dump. Tour package sellers have not been having much business since the pandemic commenced.

The amount of TCS that the Government can collect on this would be a rounding-off error if one considers the total balance in the Consolidated Fund of India. The LRS scheme of the RBI has lived up to its name — it is truly liberal up to an amount of $250,000 (around ₹1.83 crore).

As against this, the amount of ₹7 lakh to trigger the TCS provision appears too paltry — this should be increased to a minimum of ₹10 lakh. Even so, revenues from such remittances will also not be robust because many Indians who have lost their jobs due to the pandemic have boarded Vande Bharat flights and returned home. We are then left with those who have children studying abroad whose education has to be funded. Parents of these children who could be impacted by the pandemic would hope that the proposal is not implemented as even a 5 per cent TCS can impact their cash flows significantly. The Government would do well to bury this proposal at least till the situation improves.

The reason given by the Government for introducing this proposal was that it had data which showed that a number of people who made significant amounts of foreign remittances did not file income-tax returns. The idea is that if there is a TCS, these people will be forced to file their returns at least to claim the amount back. While the strategy is good, it does not take into account whom the Indian taxpayer who makes a remittance of ₹20 lakh abroad from three different sources/authorised dealers of ₹7 lakh each would compensate domestically. There is no doubt they would be thinking of other innovative strategies too.

The writer is a chartered accountant 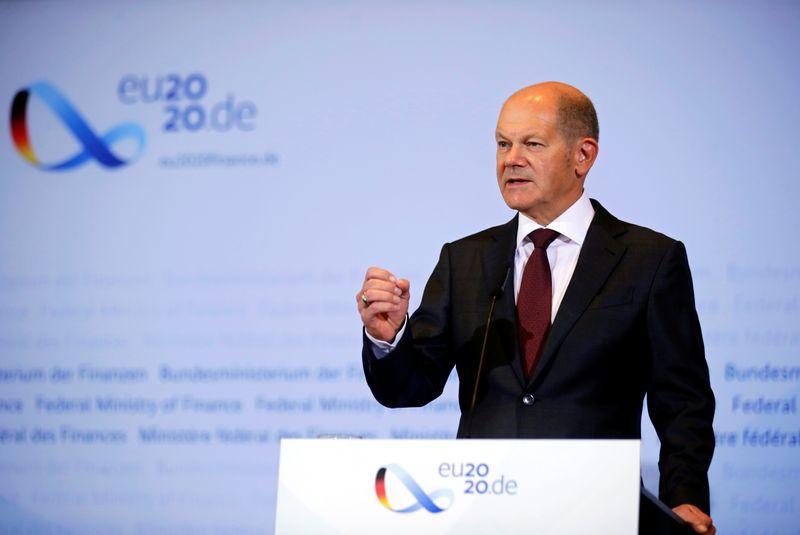