A replacement has not been named, but an internal memo obtained by The Washington Post says that the chamber anticipates no disruption in its election plans, which this year included endorsing 30 Democrats seeking House seats. This shift has led to a growing rift between the chamber and top Republicans.

In an email, Reed said he was planning to leave the organization at the end of the year anyway.

“The Chamber would not let me spend Senate money down the home stretch in North Carolina and Maine,” he wrote.

“I am disappointed and shocked to have to inform you that we have had to terminate Scott Reed’s consulting contract for cause, effective immediately,” Donohue wrote.

“An internal review has revealed that Scott repeatedly breached confidentiality, distorted facts for his own benefit, withheld information from chamber leadership and leaked internal information to the press,” Donohue wrote in the note, which was obtained by The Post.

Donohue said the decision was not made over disagreements on strategy “but rather it is the result of Scott’s actions.”

Donohue said in his note that the chamber’s political program “will continue stronger than ever during this election season and tomorrow we will announce the next round of spending.”

Asked about allegations he had leaked, Reed responded: “Leaked? The board should start doing its proper oversight … and start with term limits on executives.”

The chamber’s spending on congressional races has for years eclipsed those of other business trade associations. In addition to donations to candidates, the chamber has a national grass-roots organizing effort engaging local business leaders.

Donohue said in his message to the executive committee of the board that those efforts will continue uninterrupted, as will plans to support the nomination of Judge Amy Coney Barrett to the Supreme Court and to help “the nation’s economy recover.”

Donohue declined a request to discuss Reed’s dismissal. However, a person familiar with his thoughts said that “Tom is angry. Scott was a trusted adviser to him and the chamber for decades, and the level of betrayal is astonishing.” The person was not authorized to speak about the matter and asked not to be identified.

This year’s decision to endorse Democrats created some splits in the chamber.

For years, the chamber has leaned heavily Republican in its political support. This month, though, the chamber announced support for a couple of dozen House Democrats, freshmen who face reelection battles, such as Reps. Abby Finkenauer and Cindy Axne of Iowa, Andy Kim of New Jersey, Anthony Brindisi of New York and Abigail Spanberger of Virginia.

The shift to a bipartisan approach occurred as several dues-paying companies have departed as the business lobby had endorsed fewer and fewer Democrats over the past several election cycles. Changes in the GOP under President Trump — particularly its drift toward protectionism and immigration changes — were at odds with the chamber’s longtime support for expanding free trade, legal immigration and investing in infrastructure. 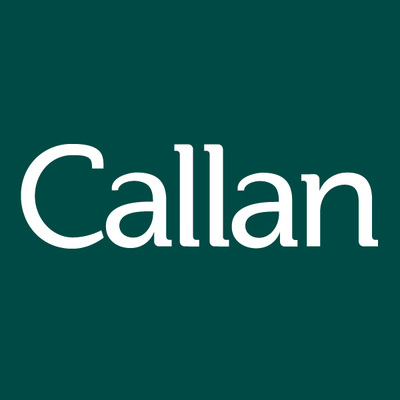