Responding to a question raised by Labor frontbencher Kristina Keneally during a public hearing last week, ABF Commissioner Michael Outram said, “it is possible” that these places can in fact also be used by visa holders who are considered ‘exempt by policy.’

Slamming the policy in a post on social media, Senator Keneally wrote that “Under the Morrison Government if you’ve got $$$, you can buy a visa into Australia while Aussies are being left stranded overseas.”

Speaking to the media ahead of the committee hearing last week, Ms Keneally said the Morrison Government is allowing business people into the country “leaving stranded Australians behind.”

Well frankly, significant investors and wealthy business people don’t need a passport, they can just spend and buy their way into the country. When you’ve got one of these (holds up Australian Passport) you’re at the mercy of the Morrison Government who are literally leaving stranded Australians behind

25% of people sent into hotel quarantine were non-Australian citizens or residents:

When questioned further whether there is a mechanism that guarantees that the quarantine places can be reserved only for Australians stranded abroad, Mr Outram said they don’t use the exemption regime to regulate the number of people coming into the country.

We take each case on merit case by case as to whether they should get exemption or not. That doesn’t guarantee anybody, of course, a place on a flight

He also told the committee that ever since the quarantine system was put in place, of all the people that were transferred to hotel quarantine, at least 75% were Australian citizens or permanent residents.

‘Priority must be given to bring back stranded Australians’ Koushik Ram with his wife Swapna and 10-months-old son.

Australian citizen Koushik Ram whose wife and newborn son remain stranded in southern India ever since the international borders were closed in March, said the policy to allow exemption holders to use the spots is likely to put more strain on stranded Australians scrambling to secure seats on limited flights available between the two countries.

“There are hardly any seats available on flights because of the huge number of Australians stranded abroad, particularly in countries like India where thousands of citizens and residents are desperately looking for flight options to return home.

“I can see why the government would want to bring business visa holders back, but if they are planning to bring them in before or along with Australians, they must send in more flights,” said the 30-year-old.

There are nearly 26,800 Australians who have registered their interest to return home with the Department of Foreign Affairs and Trade, which is nearly 8,000 more than the figure revealed in July.

Explaining how the cap is distributed, Simon Atkinson, the secretary of the Department of Infrastructure, Transport, Cities, and Regional Development told the committee that “it gets allocated equally across the flights that are coming in.”

This could well mean an average of up to 60 number of people in each flight, depending on its destination. 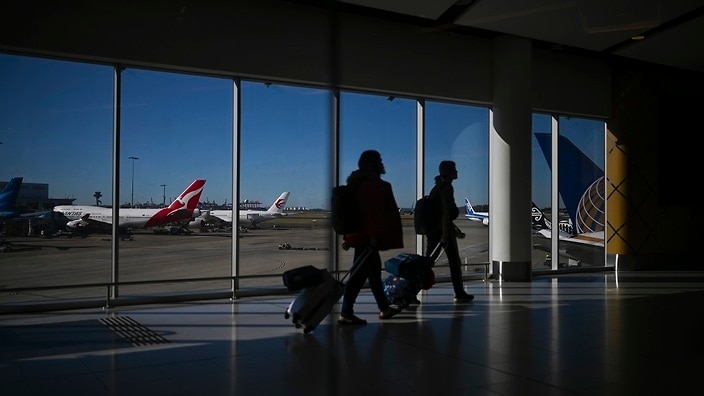 Barry Abrams, Executive Director of the Board of Airline Representatives of Australia (BARA), the industry body that “promotes the safe and efficient operations” of international airlines serving Australia said the problem is not that more international flights are needed, but rather a case of more quarantine capacity.

“International airlines with some 30,000 seats on over 140 flights arrived into Australia in the first week of September. Only about 4,000 of these seats could be offered to passengers, while 26,000 (87%) had to remain empty under the tight international passenger arrival caps,” Mr Abrams said in a press release.

He added that BARA believes that the “best way” to bring Australians home would be to increase the quarantine capacity and to adopt a risk-based approach in managing COVID-19 for international arrivals.

A risk-based approach to mitigating COVID-19, with measures other than mandatory 14 days quarantine for Australians returning from countries with little or no COVID-19, would also free up quarantine capacity for passengers from other countries

“It would also provide a path to a more sustainable industry, based on about 150 international flights per week, so that Australia can maintain a minimum level of connectivity with overseas countries until more open international borders and travel can occur,” said Mr Abrams.

People in Australia must stay at least 1.5 metres away from others. Check your state’s restrictions on gathering limits.

If you are experiencing cold or flu symptoms, stay home and arrange a test by calling your doctor or contact the Coronavirus Health Information Hotline on 1800 020 080.

News and information is available in 63 languages at sbs.com.au/coronavirus 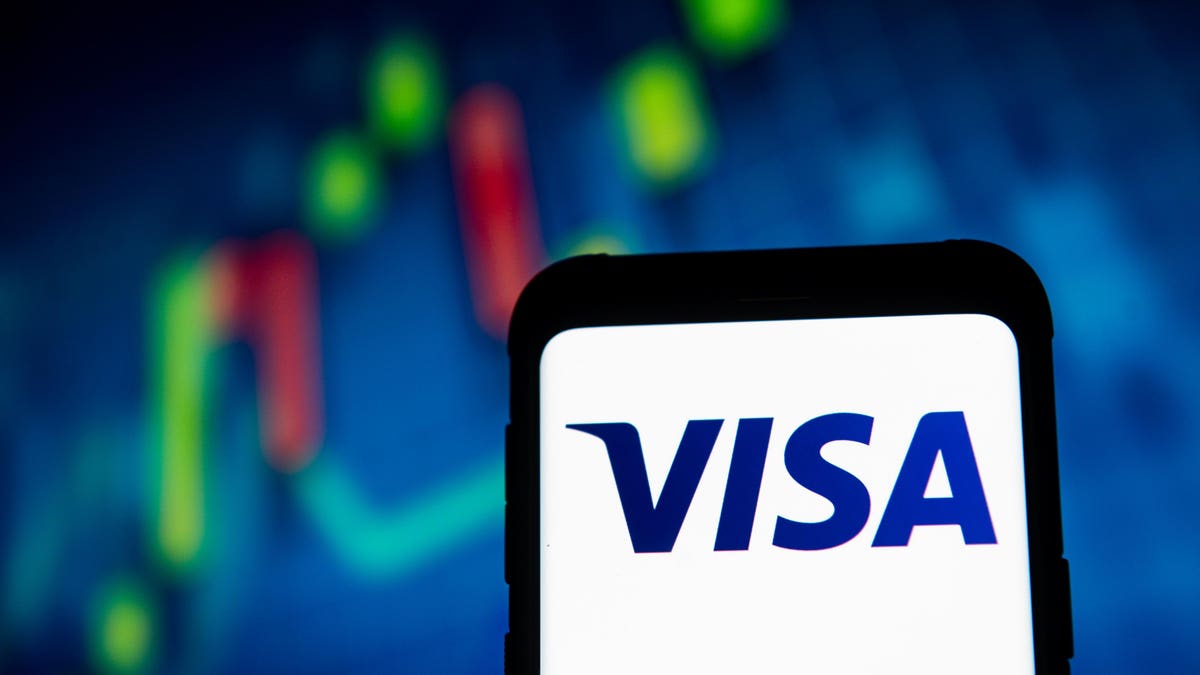