Stocks to watch today: Here is a list of top stocks that are likely to be in focus in Monday’s trading session based on latest developments.

Automobile stocks: The much-awaited vehicle scrappage policy is in its final stages of approval and will be rolled out within a month, road transport and highways minister Nitin Gadkari said on Saturday.

Lakshmi Vilas Bank: The bank plans to raise up to Rs 1,500 crore to fund business growth and increase foreign shareholding to up to 74%.

Reliance Industries: The company released a detailed plan of scheme of arrangement on Sunday that lays out the details of the proposed move to spin off its entire oil-to-chemicals assets into a separate unit.

Maruti Suzuki: Suzuki Motor Corp has deferred plans to sell at least 5 million cars a year in India by 2030 in a grim admission that the recovery in the domestic automotive is far away.

SBI: The bank has planned a voluntary retirement scheme (VRS) under which about 30,190 employees are eligible.

Vodafone Idea: Telecom regulator Trai has granted additional time, till September 8, to Vodafone Idea to reply to its show-cause notice on priority plan, after the company sought more time to respond.The telco has also approved plan to raise up to Rs 25,000 crore through a combination of equity and debt instruments to keep the company afloat.

HDFC: The mortgage lender said it will raise up to Rs 5,000 crore by issuing bonds on a private placement basis.

South Indian Bank: Bank said its board has approved raising up to Rs 1,250 crore through a mix of equity and debt instruments. 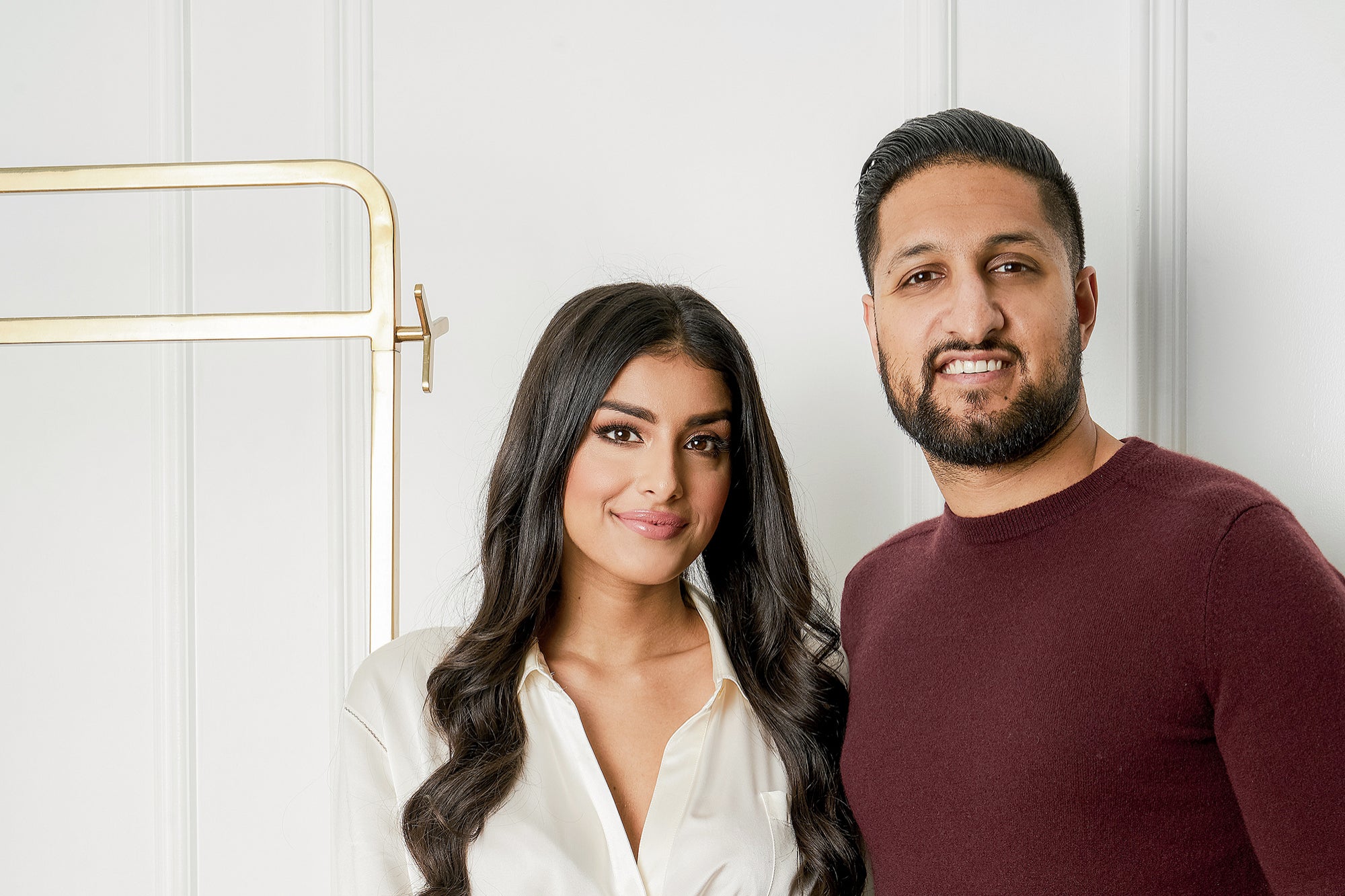